Many immigrants consider America as the “land of opportunity”-  the land of stars and freedom. A land where one can have the chance of being successful and rich someday. But some are not aware that there are regions in the country where hunger and poverty are amongst the major concerns of the people.

Despite the beauty and richness of some states like the Palm Beach County in Florida, there are children and families who do not have enough food to eat. 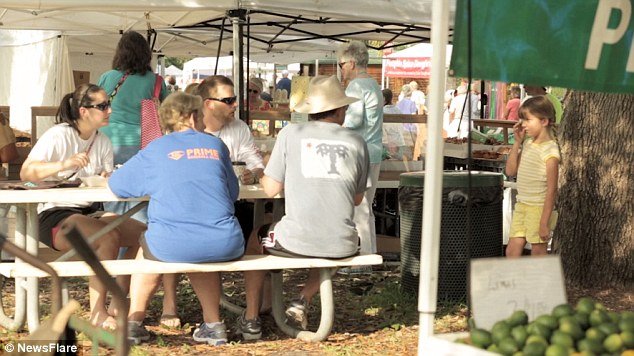 A study conducted in 2004 have shown that 1 out of 3 families that earn less than or equal to $35,000 do not have sufficient food on their tables. The results gathered from this study and some others led to the development of the Palm Beach Community Food Alliance, which eventually evolved into the Palm Beach County Food Bank in 2012.

Recently, the organization played a social experiment to increase the people’s awareness about this issue. They have asked children to ask strangers for food. 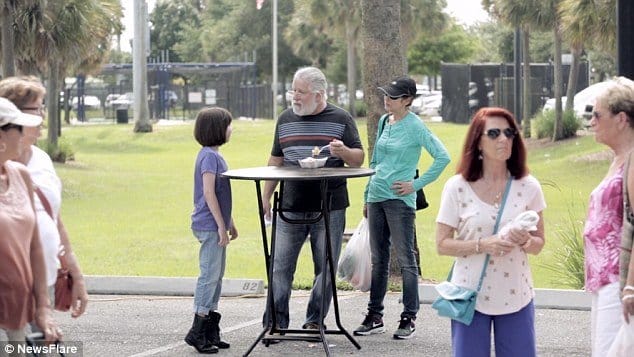 Apparently, one in six locals do not know where their next meal will come from or when the next meal time will be. School kids can only depend on their lunches, so what happens then during summer? 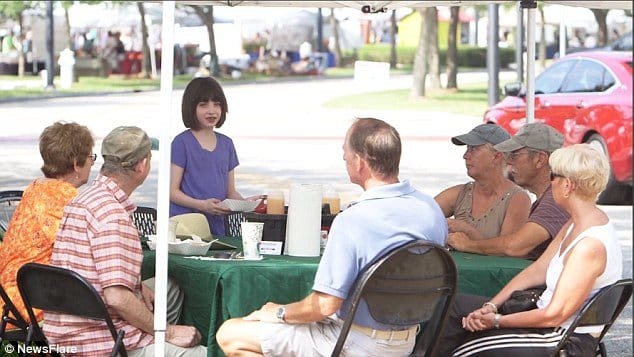 Please donate to the nearest food bank in your area and help fight the battle against hunger.