One first grade teacher from Chicago was overwhelmed with emotions when the most amazing thing happened during her flight to Florida. Apparently, Kimber Bermudez was on her way to visit her parents when she had a chat with a fellow passenger about her work as a teacher, along with the challenges that come with it.

According to Kimber herself, working at a low income school can be “heartbreaking.” Much to her surprise, however, she later left the plane with more than $500 after other passengers gave her some cash.

The reason? They overheard her talk about her poor students!

Kimber Bermudez didn’t expect it but strangers donated money for her students. 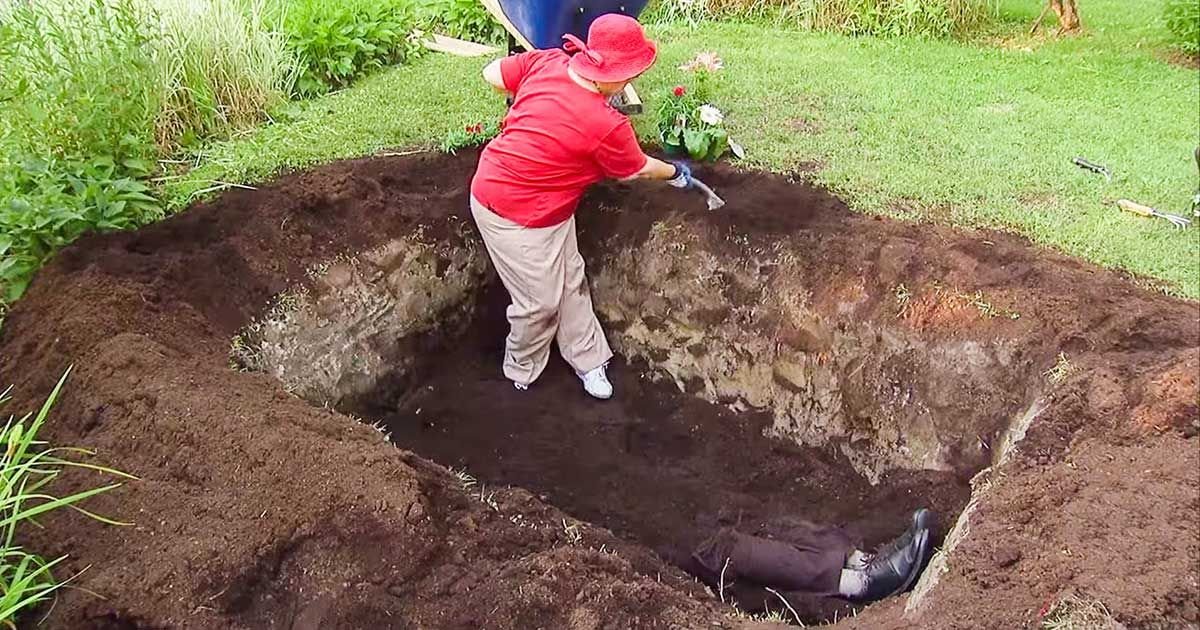 “I write this in awe of my day yesterday. I was sitting next to a kind man on my Southwest flight 1050. He asked me what I did for a living, and anyone who knows me knows that I am a talker. I began telling him how much I love my job. Teaching is my passion. When he asked me the greatest challenge that I face I was honest with him. I told him that working at a low income school can be heartbreaking. We talked about the world and how no child should ever do without. In 2018 kids should never be hungry or in need of anything. He asked for my work contact information and told me that his company likes to donate items, time, etc for schools such as mine. I was not intending for him to say that, and then gave him my school email. Then something amazing happened…

“The man behind me tapped my shoulder. I turned around and he apologized for listening in to my conversation, and he handed me a wad of cash. He told me to ‘do something amazing’ and sat back down. I was in complete awe that I had touched a stranger. I realized that there was $100 on top, and started to cry. I thanked him and told him how I would buy my students books and give back to the community. I didn’t count the money from that man, but I would later find out that he gave me $500.

“Then something even more amazing happened. The plane landed and the man on the aisle across from me told me that he listened as well. He said that he didn’t have much, but he gave me $20. As if my heart couldn’t be any happier the man in front turns around as well. He also handed me money, and said that he only had $10. I started crying on the plane. I told all four men that I would do something amazing for the kids. I was not telling my story to solicit money, and never intended to walk out of that flight with anything other than my carry on. I do however hope that posting this continues the chain reaction of people helping those in need, and especially the children in need. It doesn’t have to be a school in Chicago, and any bit helps!

“My heart is in complete shock and awe right now. When the world seems crazy there are always good people. I would do anything for my students, and want to thank these strangers. I don’t know the name of the man who gave me the $500 or the other generous strangers, but they deserve to be recognized. I am thankful for the good people in this world. No child should ever go without anything. This experience made me want to do more for the kids, and use my gift of speaking to help others in need. I want to pass this story around, and thank those strangers and their amazing hearts!”

The story has since gone viral and it even received coverage from various news sources. 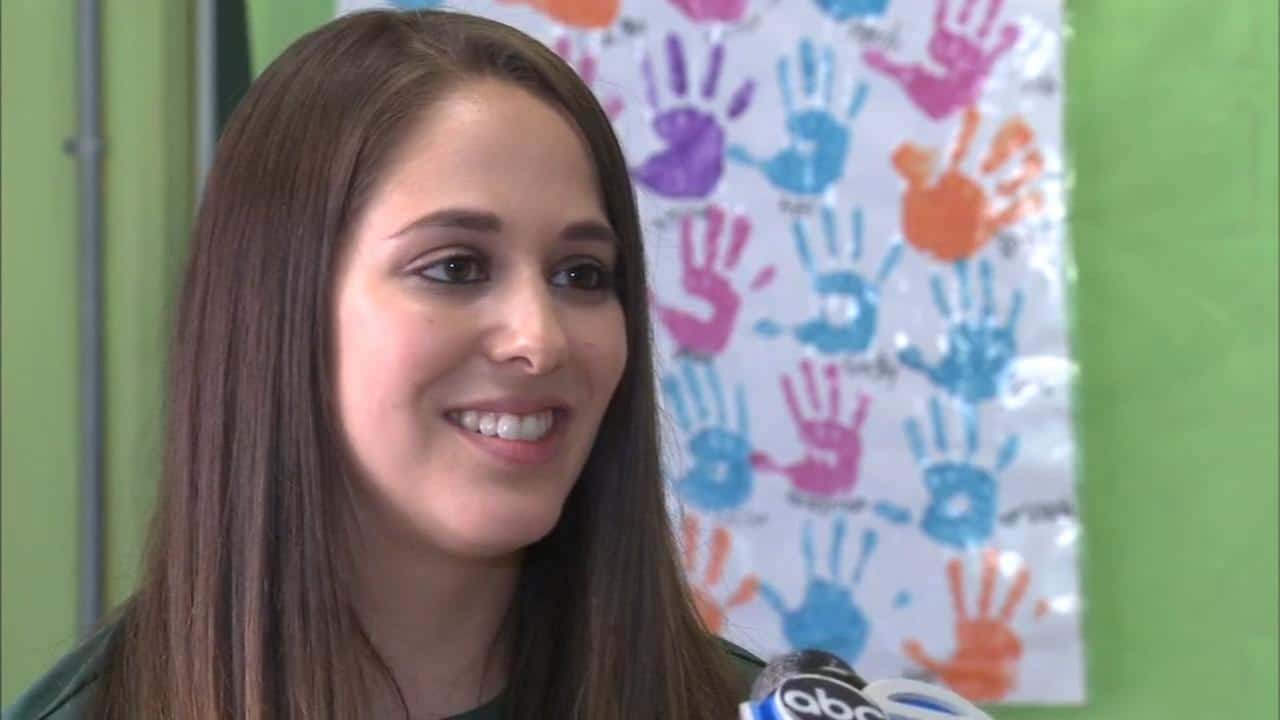 Numerous netizens took time to write their thoughts, praising the good teacher and her efforts.

“I am typing this through the tears. There are still kind hearted people in this world. You would think such a rich and powerful country that America is teachers would not have to buy supplies for their schools out of their own pockets. Well done young lady you are a true hero.”

“As a retired HS teacher of 35 years, this story touched my heart and brought tears to my eyes! There are still good people out there who understand the plight of teachers due to our underfunded schools! Bless these men for their generosity and kindness!”

Meanwhile, Bermudez said in a Washington Post interview that her students don’t have books and so they can’t study at home. She added she’ll use the money to buy books, backpacks, and school supplies for them.