ISIS just added another historic ruins to the growing list of iconic structures that they have blown up. This time, it’s the Roman Arch of Triumph in the ancient city of Palmyra.

Palmyra is an ancient city which prospered during the Roman empire. Located in the city are several ancient structures which stood the test of time but unfortunately did not survive the reign of terror being waged by ISIS militants. In recent months, ISIS has already blown up the Lion of Al-lat, the Temples of Baalshamin and Bel, and the Tower of Elahbel. The militants believe that these ruins are sacrilegous, hence they need to be blown-up.

This photo shows the Arch of Triumph before ISIS militants blew it up. 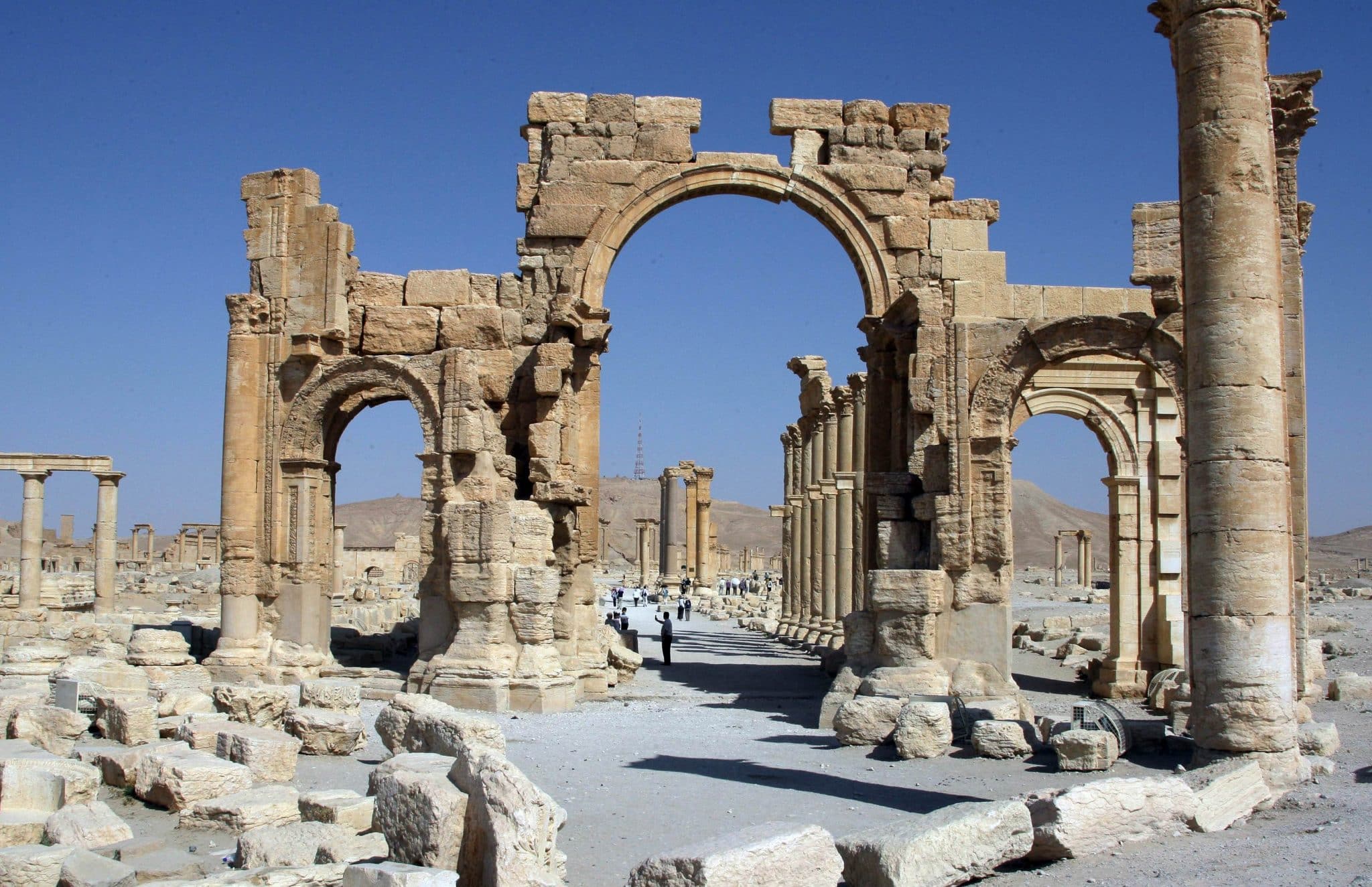 The country’s chief of aniquities has confirmed reports of the destruction, although no photographs have been released as of yet.