Losing an arm can be a traumatic experience for a child. Imagine not being able to write, draw, play, and other ordinary things that kids do. On top of that, a child can be a source of ridicule among peers because of his or her change in appearance. No wonder being an amputee can take a toll on a youngster’s confidence.

Fortunately though, there are people like Carlos Torres.A designer by profession, Carlos has created the IKO Creative Prosthetic System which, as the name implies, aims to encourage a child to stay creative despite losing his or her limbs.

No, this is not an advanced ultra high-tech prosthetic arm.

What Carlos and his team sought out to accomplish was to make a system that allows kids to feel confident and happy despite their physical conditions – and what they came up with was awesome!

The IKO Prosthetic System allows kids to create Lego attachment to the arms. 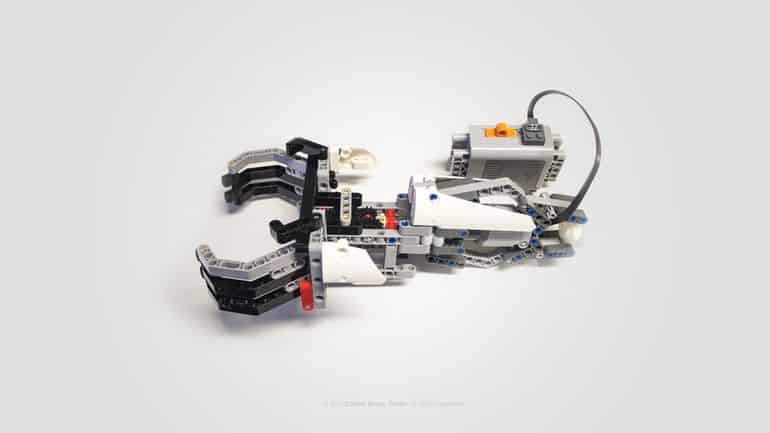 Carlos did a lot of work to ensure the project was done right.

Part of this work was to conduct interviews with Colombia’s top orthopedic technicians, psychologists, and therapists. After that, he went straight to Lego Future Lab in Denmark to collaborate with them about his idea. The toy company consented and helped finalize the prosthetic arm.

Putting the “fun” in functional, one of the Lego sets brought by Carlos during the testing was a spaceship. 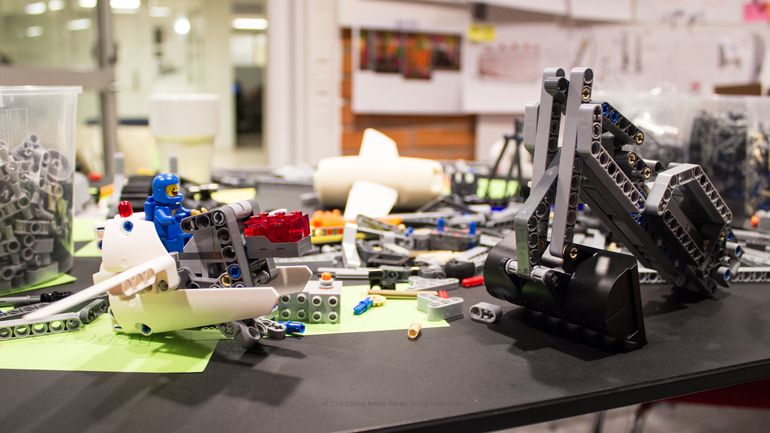 “During my time working in Lego Future lab I realized that you can pretty much can build anything you want with Lego,” Carlos said. “But the key feature of the system for me, is that Lego sets are something you can build with friends and your family. Something that is that social made me think of one of the biggest challenge kids in disability have when facing society.”

8-year old Dario had congenital malformation and his right arm had to be amputated. 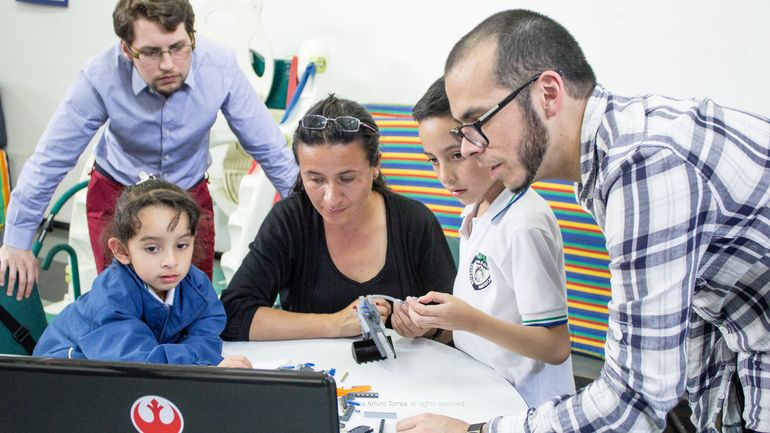 Product testing with Dario, an eight-year-old Colombian boy with congenital malformation, was also a success. Currently, Carlos is starting the needed process to develop the prosthetic arm for commercial production.

Carlos hopes the IKO Prosthetic System will be publicly available by December 2016 or up to mid-2017. 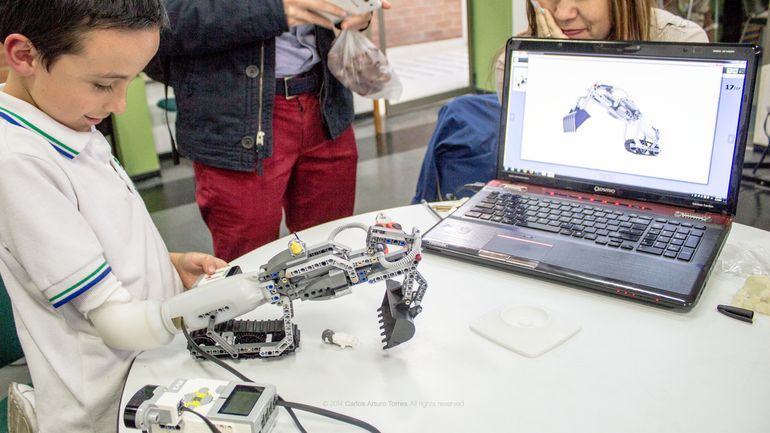 Check out the video to learn more about this cool invention: