Many youngsters these days would do almost anything to get attention and more likes on social media. Unfortunately, in their attempt to get a shot at viral glory, they do risky trends and challenges that are highly dangerous.

While other challenges are quite harmless, this new one is definitely dangerous. It’s called the “Hot Water Challenge.” The challenge is self-explanatory, people are doing things that boiling water. You either throw it on someone or trick a person to drink it through a straw. 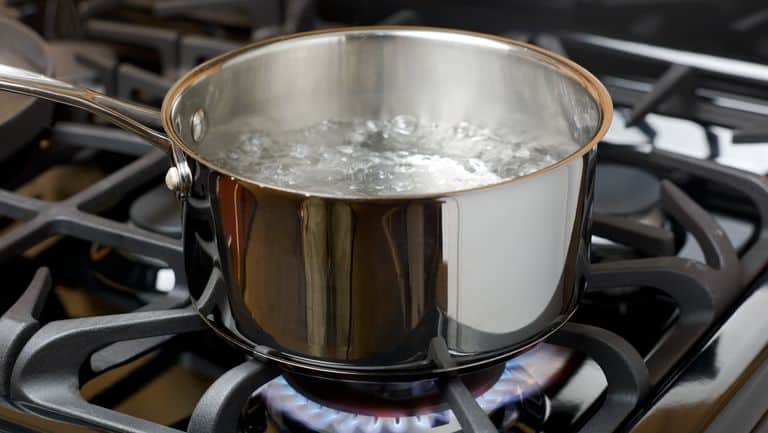 Why are people doing this life-threatening challenge, you ask? Well, it’s simple. Someone did it and got a lot of likes, so others follow in the hopes to get the same response from the audience.

The worst part is that it’s mostly kids who are doing this dangerous trend and what makes it even scarier is that not all are willing participants.

Take the case of Kyland Clark of Indianapolis, Indiana, for example.

After looking up at the “Hot Water Challenge” on YouTube, he and his friend decided to prank each other. However, his pal took it a little too far and poured boiling water on him while he was sleeping.

Kyland suffered a second-degree burns and was admitted to the hospital for treatment.

So why are these dangerous challenge videos still up and circulating?