It’s these kinds of stories that make us believe in humanity again.

Woralop, 44, was probably a tad bit hungry when he spotted the Hermes wallet on the ground. He picked it up to return to the man who dropped it, but the guy was too fast. Checking inside, he found 20,000 baht (around USD 500). He was hungry and homeless, but he was also a dignified and honest man. So he went to the nearest police station and turned over the wallet to the authorities. 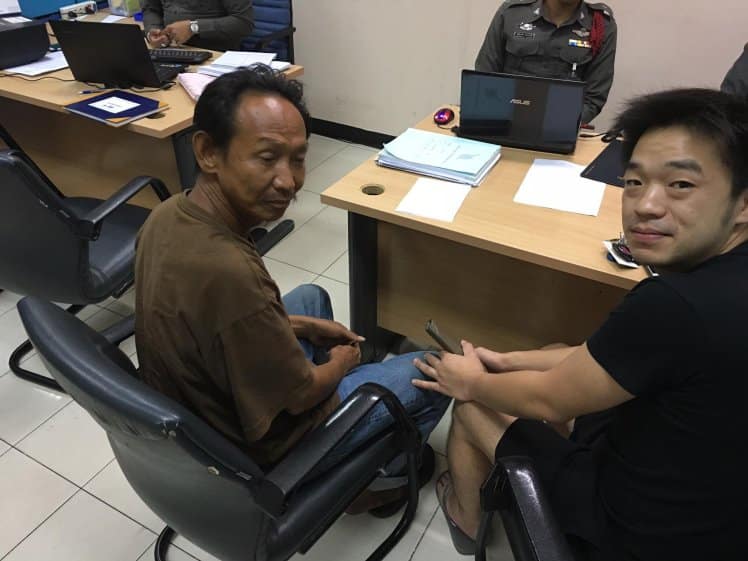 Police notified the owner, Niity Pongkriangyos, that his wallet was in their care. When he found out, he was surprised, saying, “I didn’t even know I’d lost it. My first reaction was ‘wow’, if it was me in that position with no money I probably would have kept it.” Due to his immense gratitude for the homeless man, Nitty offered Wallop a job at his metalwork factory in Bangkok. And accommodations.

Woralop now has a job at a metalwork factory, thanks to his honesty. 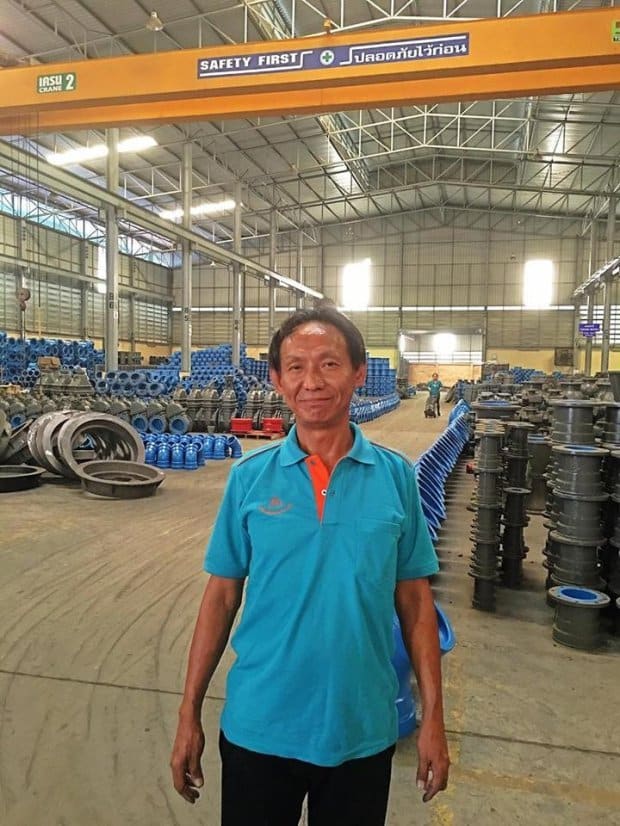 And he's no longer homeless! 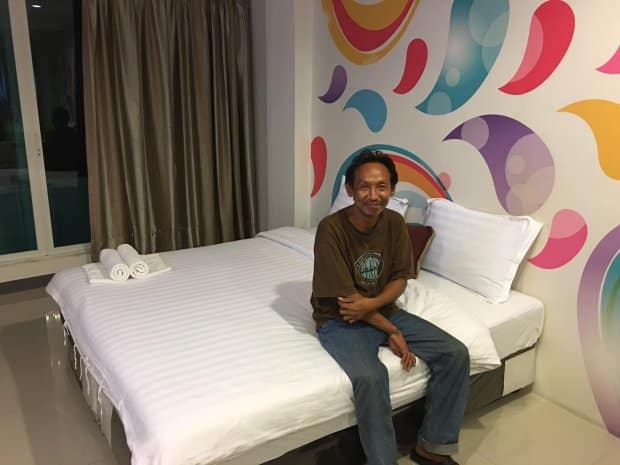 Niity’s girlfriend decided to go online and spread the news of Woralop’s good heartedness. She posted, “Woralop is such a good example that being kind really does pay off. When you’re kind to another, another is kind to you.” 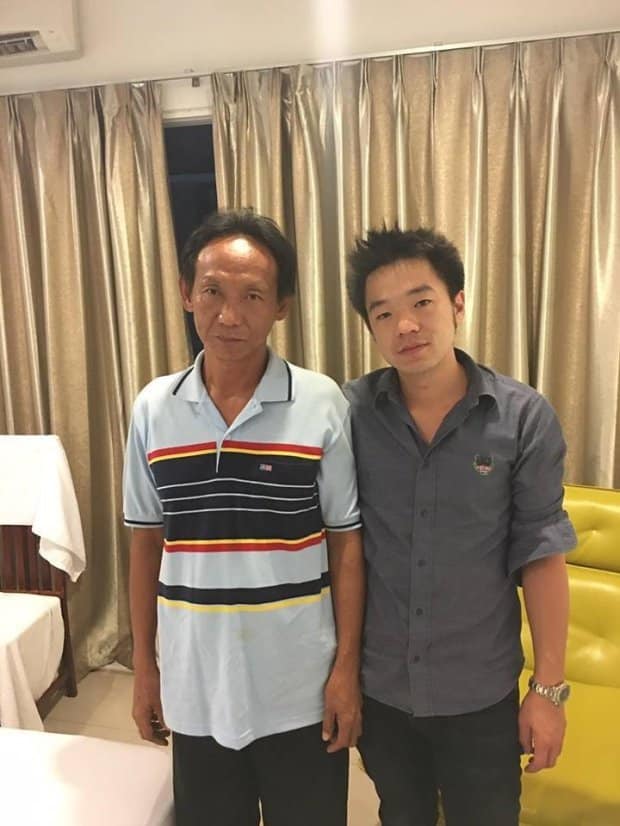 This is the kind of good-heartedness and honesty that we all should have.