Every day we hear stories of people doing heroic acts of bravery, be it taking care of someone they’re not even related to, or just a simple deed that might be a lifesaver for others. But to risk your own life to save that of another – this is one of the ultimate acts of bravery and sacrifice man can ever do. Which is exactly what 61-year-old Francisco Erasmo Rodrigues de Lima did, a homeless man from Brazil, when he sacrificed his own life to save that of a woman he didn’t even know.

The hostage taker held a woman at gunpoint in front of a church in Sao Paulo, Brazil. 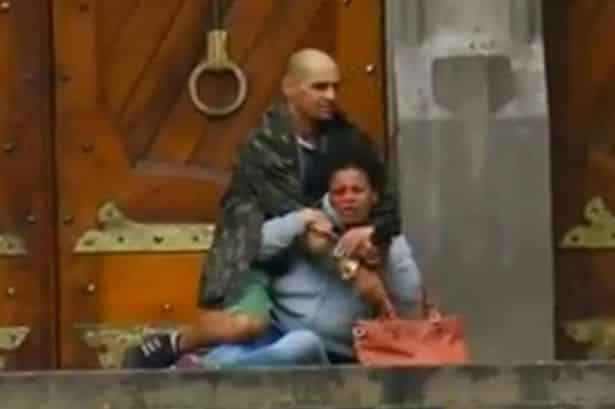 de Lima, still with a cigarette in his mouth, tackled the hostage taker, allowing the woman to escape. 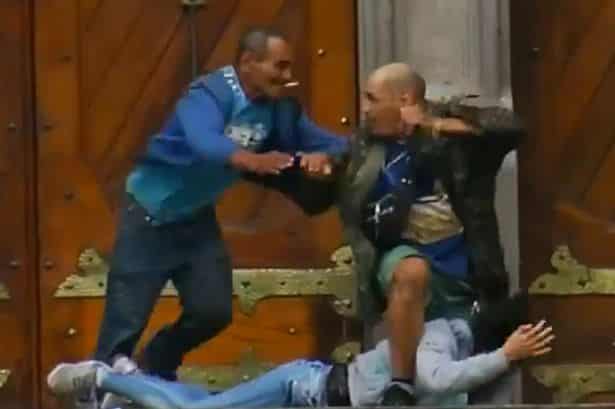 Watch how the unfortunate incident occurred:

According to reports, the hostage incident was a result of a robbery gone wrong. The hostage taker was a convicted felon who previously spent 22 years in jail for theft, damage to property, and assault. The gunman is now under the custody of police, while de Lima succumbed to two gunshot wounds in his chest. Online users who saw the video are now clamoring for a decent burial for the brave homeless man.