Would you touch an HIV-inflicted stranger? Janne, an HIV-positive man, wanted to find out for himself. He was curious if people are still afraid of HIV victims and so he went out and did a little experiment.

He made two signs, one in English and one in Finnish, to make sure his message was clear – he was an HIV-positive man and he wanted people to touch him. As you will see in the video below, the reactions he got were priceless.

I Am HIV-Positive. Touch Me! 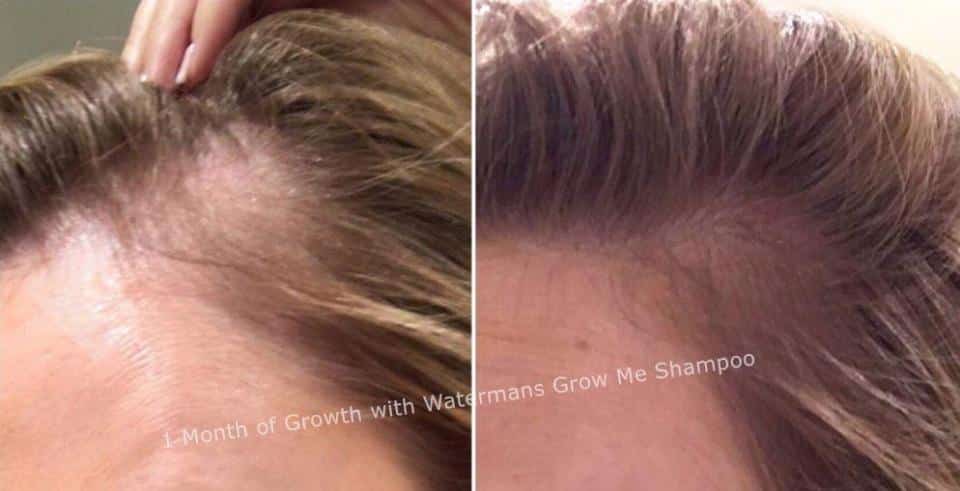 The experiment was conducted in one of the streets of Helsinki and, at first, people didn’t pay him much attention. It seemed everyone simply ignored what he was trying to do. Or maybe they were scared?

And then something beautiful happened. 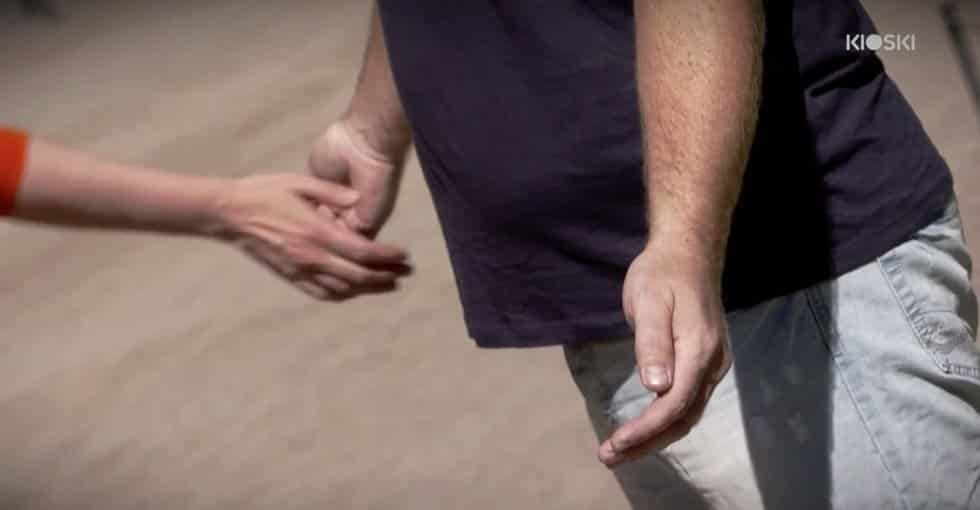 One by one, people began approaching Janne. It started with a stranger touching Janne’s hand and then several others followed suit.

Afterwards, people began giving him a light tap on the shoulder, as if to trying to cheer him up despite his health difficulties.

Hang in there, buddy! 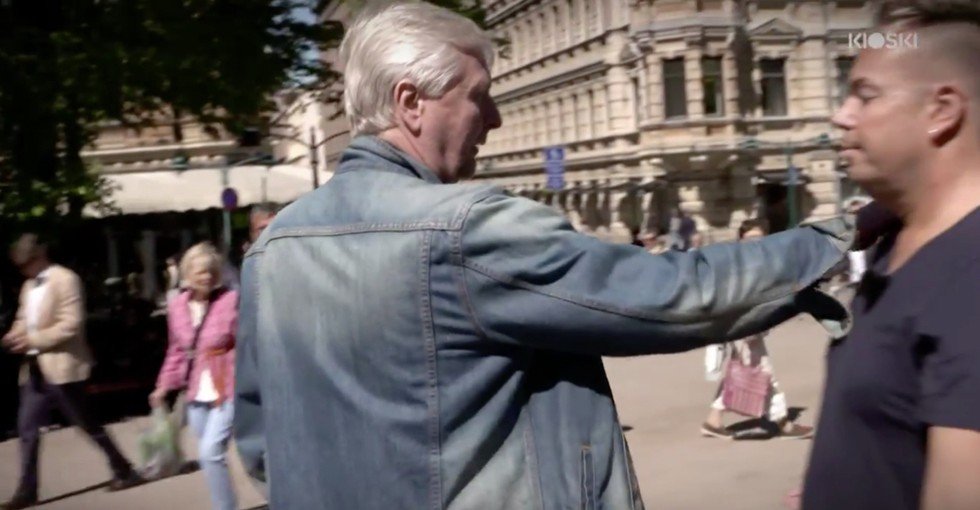 To each of these strangers, he expressed a quick “thanks,” spoken in Finnish language. 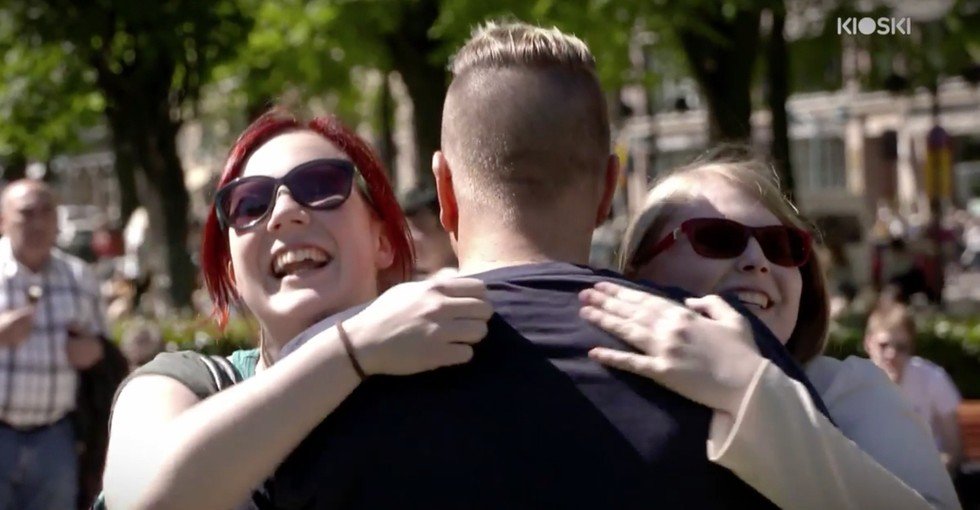 He was obviously caught off guard by the unexpected gesture but that was merely the start of it.

People, both young and old, just kept coming wrapping him in their arms. 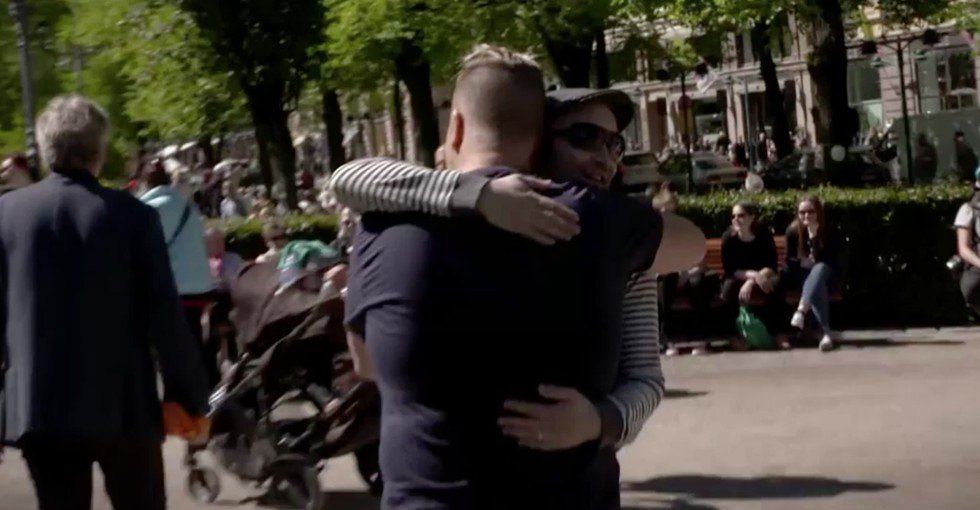 As you can imagine, things become really heartwarming as more and more random people started to show some love for the HIV victim.

By the end of the video, Janne was drenched in his own tears. 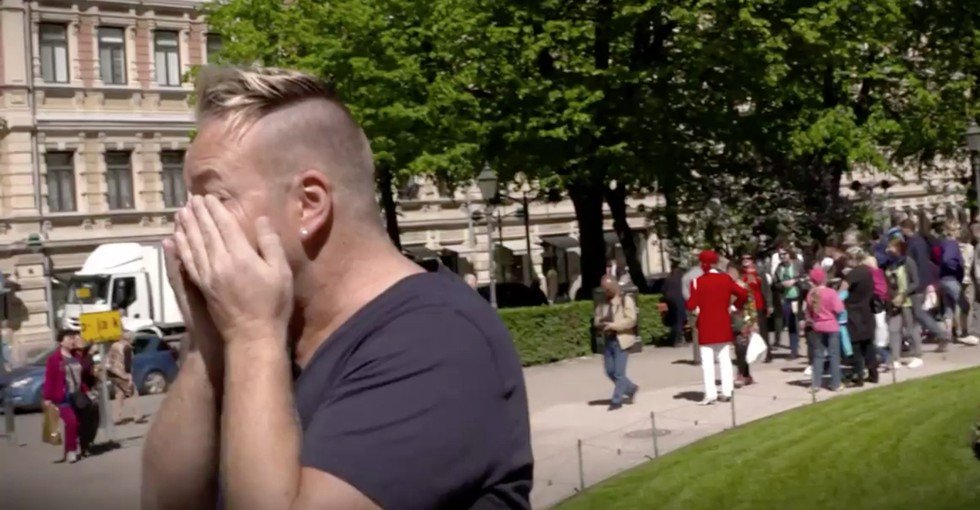 The entire experiment was caught on camera by YLE Kioski, a Finnish broadcasting company, for Pride Week. So while the 2-minute video is in Finnish language, the message is unmistakable – someone with serious illness wanted social acceptance and he got it. People stood up to show he was loved despite his health condition.

Brad Hammer, a YouTube user, commented “Made me cry. Love this video” while Adalbert Martinez said “I’d give this man the biggest hug, ask him to have lunch with me, sit down, hear his story, and tell him he is an inspiration for fighting this stigma.”

Stories like this, as they say on the interwebs, absolutely restores your faith in humanity.

How about you? Would you dare hug a stranger with HIV? Sound off in the comment section below and let us know!