A Brighton police officer was photographed trying to comfort a young girl who lost her father in a tragic car accident.

According to reports, the single-vehicle crash occurred at Interstate 76 in Brighton in Colorado. Two adults and four kids were aboard the SUV and it was discovered that all of them, except for the infant, were not wearing seat belts. As a result, the passengers were ejected in the crash.

Sadly, the father didn’t make it. Meanwhile, the woman assumed to be the mother and the three other children were airlifted to the hospital.

According to a study conducted in 2003, about 73% percent of passengers wearing seat belts involved in fatal crashes survived. Moreover, seat belts have saved the lives of people living in the US since 1975. 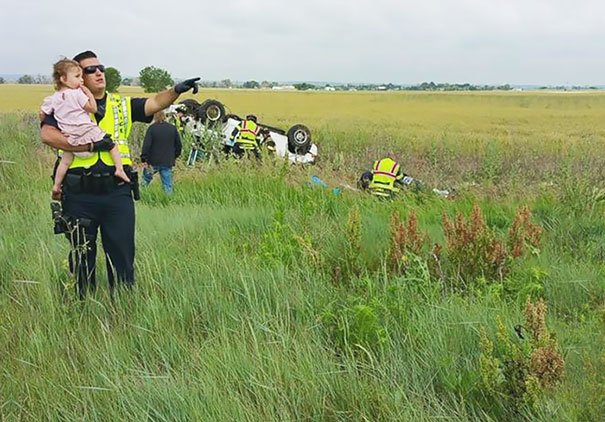 “It’s so horrible to see something like that happen, especially because it could have been prevented. If the father was wearing a seatbelt, then he’d still be here,” said one of the eye witnesses. 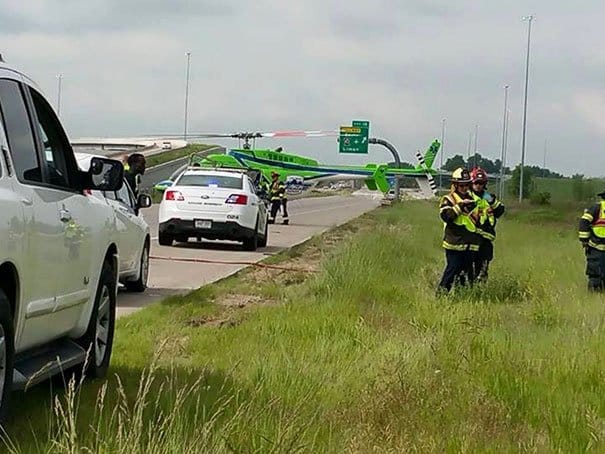 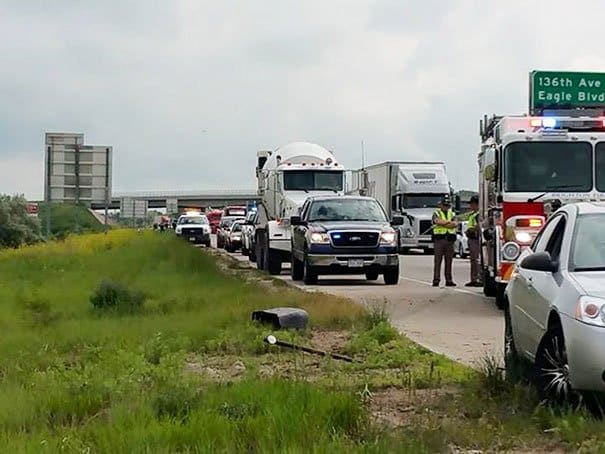