As parents, it is our obligation to look after our children and make sure that they are happy. We buy them clothes, send them to the best schools, and, yes, give them stuff for their birthdays. But as time goes by, our children think of ways to reciprocate the love we give to them.

This is exactly what an 11-year-old did to his father. The lovely moment was caught on tape in which the father can be seen receiving a present from his son. And boy, he sure is excited to see what his kid bought him.

He is one happy father indeed. 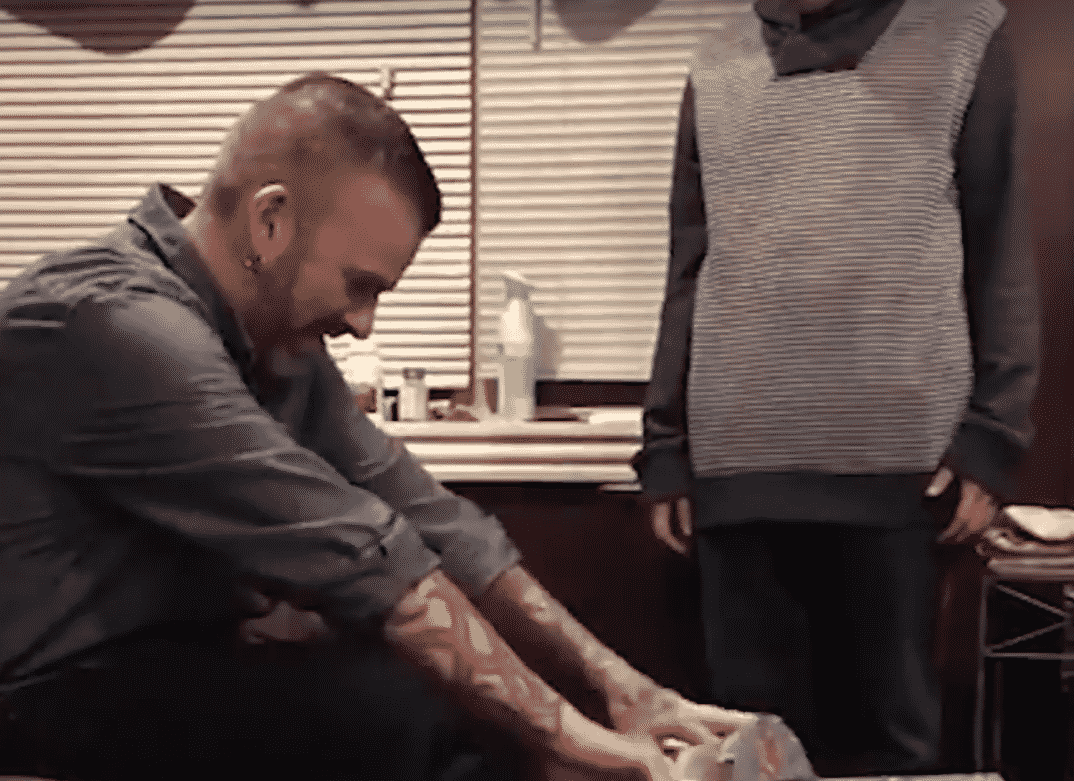 Interestingly, the content of the box is what Mike Burr, the father, has always wanted. It should definitely be worth it, as the money spent on the item came from his son’s savings. Most of the money came in the form of gifts that the kid received during his birthday.

Burr’s son did not make the unwrapping easy, though. The item was hidden inside a number of boxes, all of which made the unwrapping quite exciting. And when the father thought he is about to open the last box, another one pops up.

The kid made sure that his dad will have a hard time unwrapping the gift. 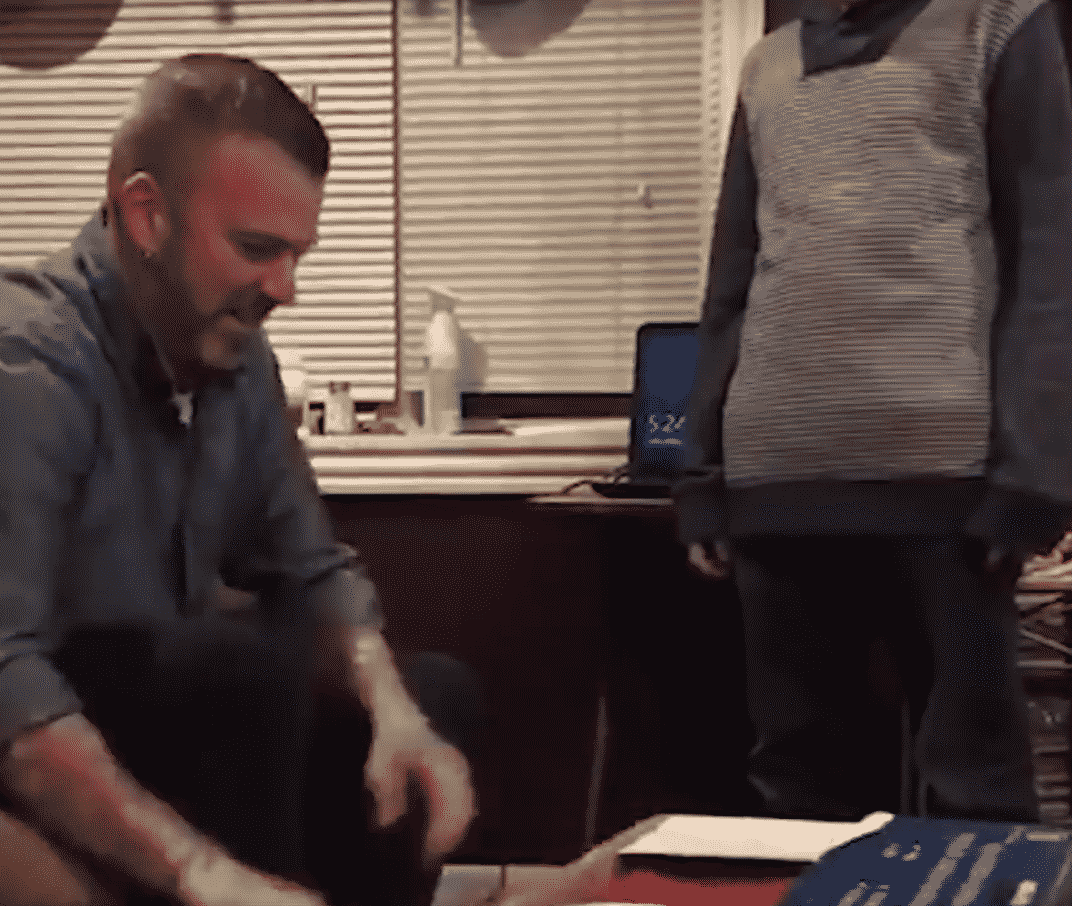 The mother can be heard saying,

And Mike just so you know he saved up all his birthday money to buy you this. Every single penny.”

When the last box is finally opened, Burr cannot believe what he sees. He even jokingly asked if his son really bought it. Perhaps he is in disbelief, as he did not expect his kid to give him such gift.

The boy saved up for three months just to buy his father a gift. 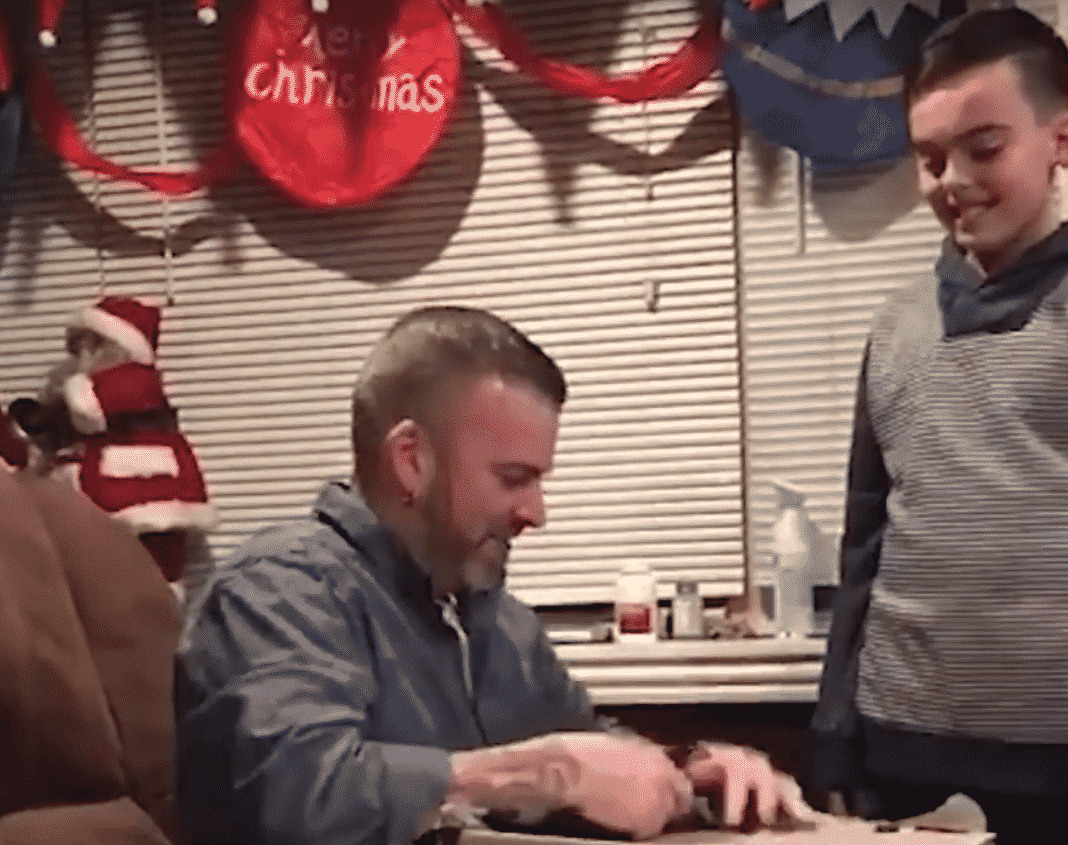 Are you kidding me?”

Of course, his son bought it. And there is no doubt the kid made his daddy happy on his birthday.

Check out the full video below and find out what gift Mike got!