Gone were the days when stuffed animals were enough as Christmas presents since kids nowadays are more into expensive things – like gadgets. But adults still want to make them happy during the holidays and would do anything to buy what they want.

So when a guy bought his younger brother a Nintendo Switch for Christmas, he was pretty excited about it. Unfortunately, his mom didn’t see the effort and had other things in mind instead. 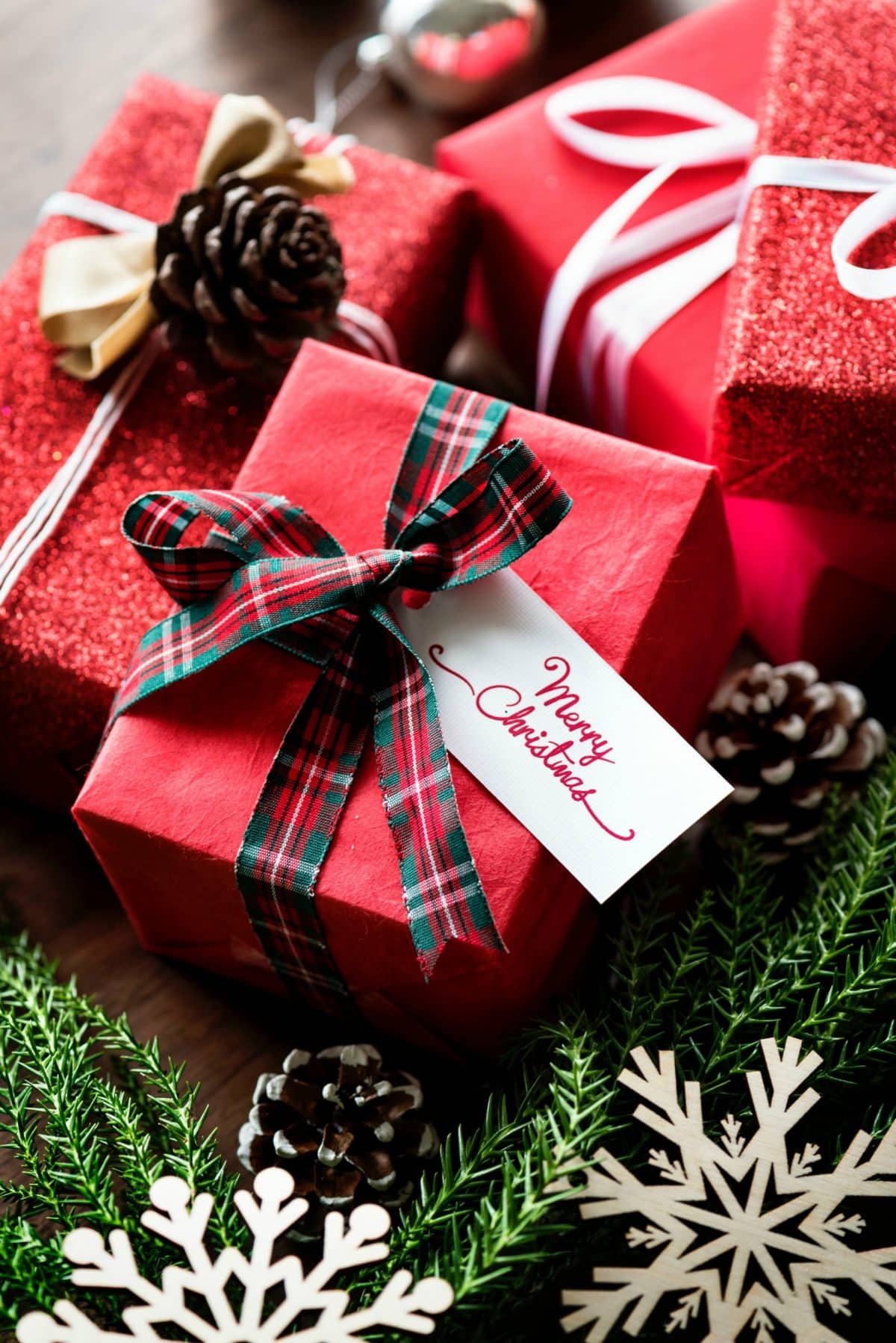 A Redditor shared his quite shocking experience on the discussion website, and it caught a lot of attention.

“I bought my little brother Switch for Christmas. I live in a different state from my mom and brother, so I had it delivered to their address during Black Friday. I tell her to make it a gift from me and her to him for Christmas.”

Sounds like a good plan, right? Well, it would have been a good plan if the mother just did what her son told her to do.

Unfortunately for the older brother, the mom brushed the expensive gift off and told her younger son that it was a present from Santa Claus.

She then told the older brother to send her US$ 60.00, so the younger one could go to the aquarium. But since he already spent US$ 300.00 on the Nintendo Switch and his mom still owed him money, he didn’t agree to her request.

“She tells me that the Switch was a gift from Santa Claus out loud so my brother would hear, and that the aquarium would be a ‘separate transaction’ and that I should think about my brother more.”

The guy was understandably upset at the time but shared that he will be visiting them soon and see if they can fix the matter.

“I will be calling up my mother and brother on new years eve just for casual greetings and see if we can resolve this, I’m also visiting at the end of January since I was unable to make it for Christmas. That should be fun.”