I’ll admit it right here – few creatures scare me more than a crocodile.

I mean I’ve seen these creatures locked in zoos but each time I do, I couldn’t help but imagine how terrible it would be if a person accidentally fell into the cage. Those big sharp teeth are definitely the stuff of nightmares! I should probably blame the movies for my paranoia.

According to reports, the massive reptile is estimated to weigh around 1 ton and measured about 17 feet in length. The crocodile “was too big to move out of here on its own,” one of the wildlife officers said. In fact, it was nearly as big as Lolong, a saltwater crocodile captured in the Philippines. Lolong tipped the scales at a whopping 1.185 tons.

“We found a similar size crocodile four, five months back in the Polathumodrara river. This is the maximum these types of crocodile grow.”

Ravindra Kumar, an official from the country’s wildlife department, said:

“With the help of the villagers and the police we achieved what we wanted which was to send the crocodile back to where he came from without hurting him in any way.

“The reptile was too big to move out of here on its own.”

The wildlife workers successfully rescued and released the humongous reptile back to the river with the use of a JCB digger and a tractor with a trailer. Understandably, the video immediately went viral on the internet. 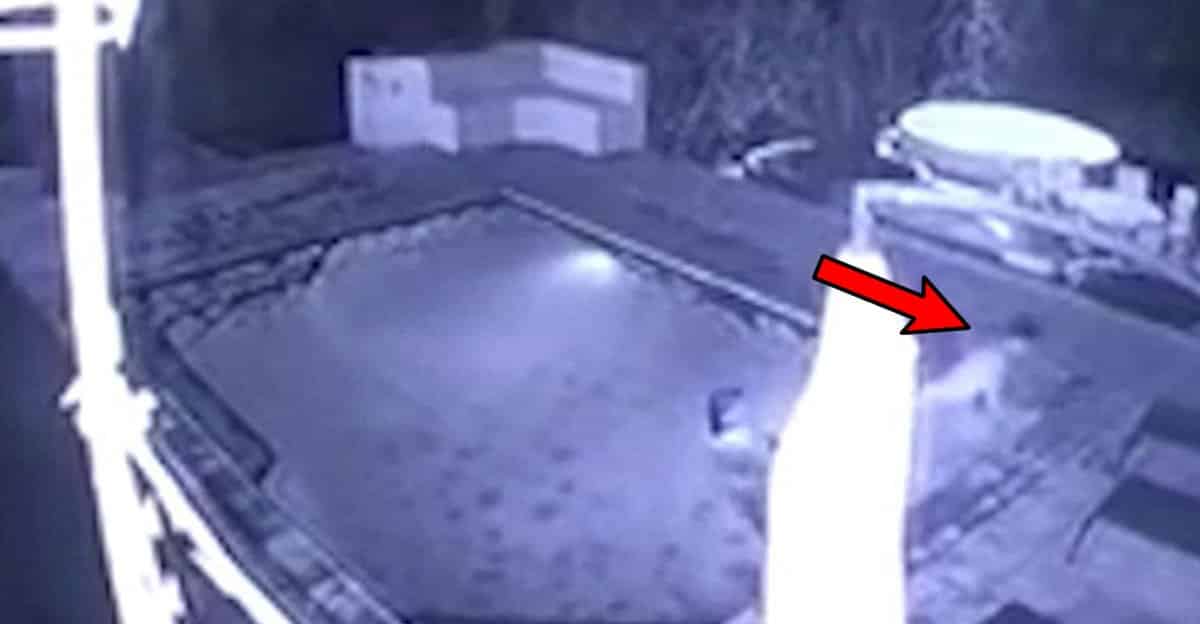