A woman baffled the online community when she uploaded a video along with a warning not to swim in a Florida river. Maria McCormick shared the footage online in which her husband, Scott, was bailing water out of their boat following a storm.

Each time Scott tosses out the water, frightening disturbances in the St. John’s River in Volusia County follow. McCormick captioned her video, saying:

“My husband was bailing water out of our boat after a huge storm. Every time he threw the water we saw splashes in the water. I happened to be recording on one of the tosses and we saw huge splashes of water everywhere. We both looked at each other and said ‘I will never swim in there again!’”

Scott McCormick was filmed throwing a bucket of water into St. John's River in Florida. 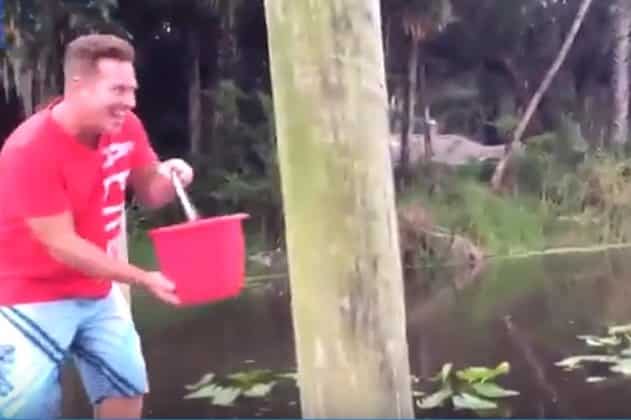 Once the waters hit the surface of the river… 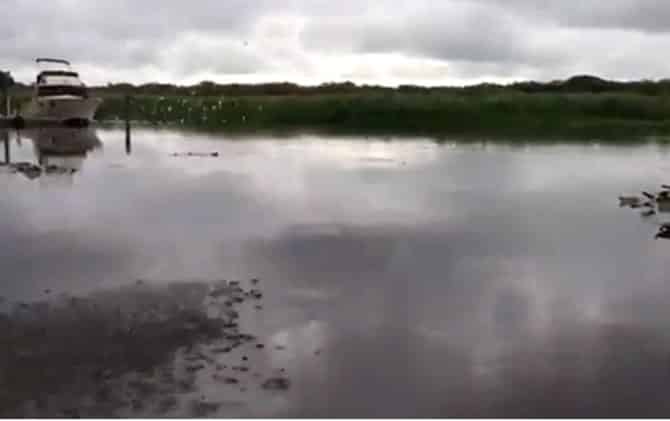 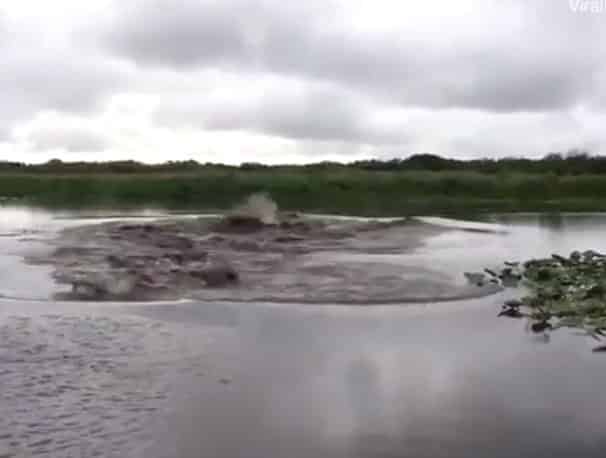 It was initially thought to be a massive school of fish hiding in the river, but it was reportedly caused by an aggregation of manatees – and now, the couple could face jail time for animal cruelty.

As reported by WFTV, Maria and Scott are now under investigation by Florida state officials for reportedly disturbing the manatees hiding in the river. People who saw the video were furious, criticizing the couple for harassing the water animals. 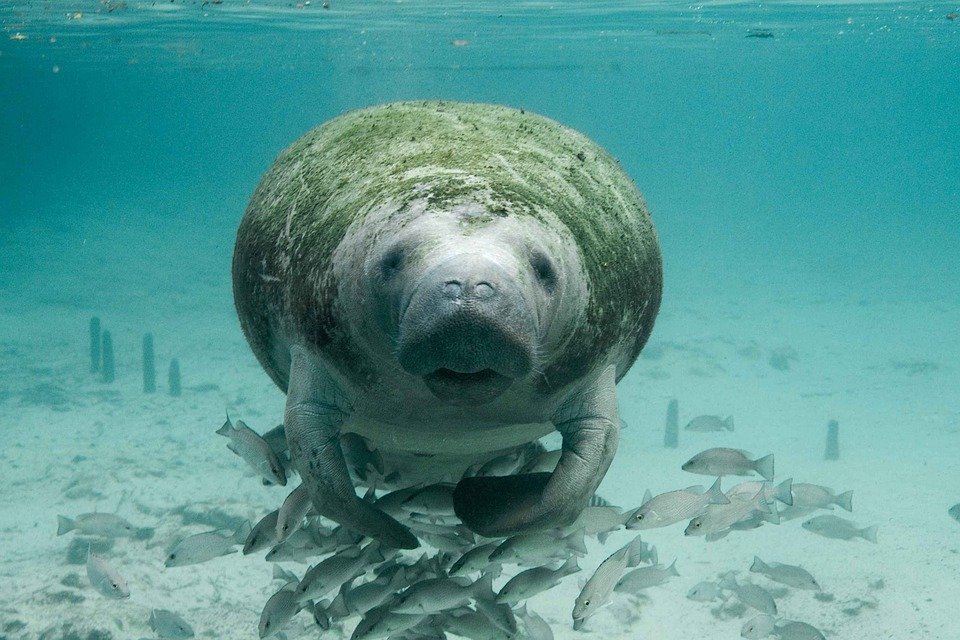 According to the report, the Florida Fish and Wildlife Conservation Commission couldn’t tell what the animals causing the splash were, but people speculated they were the gentle giants. Whatever they were, they’re surely large due to the big commotion in the river.

There are strict protective laws for manatees in the state of Florida. 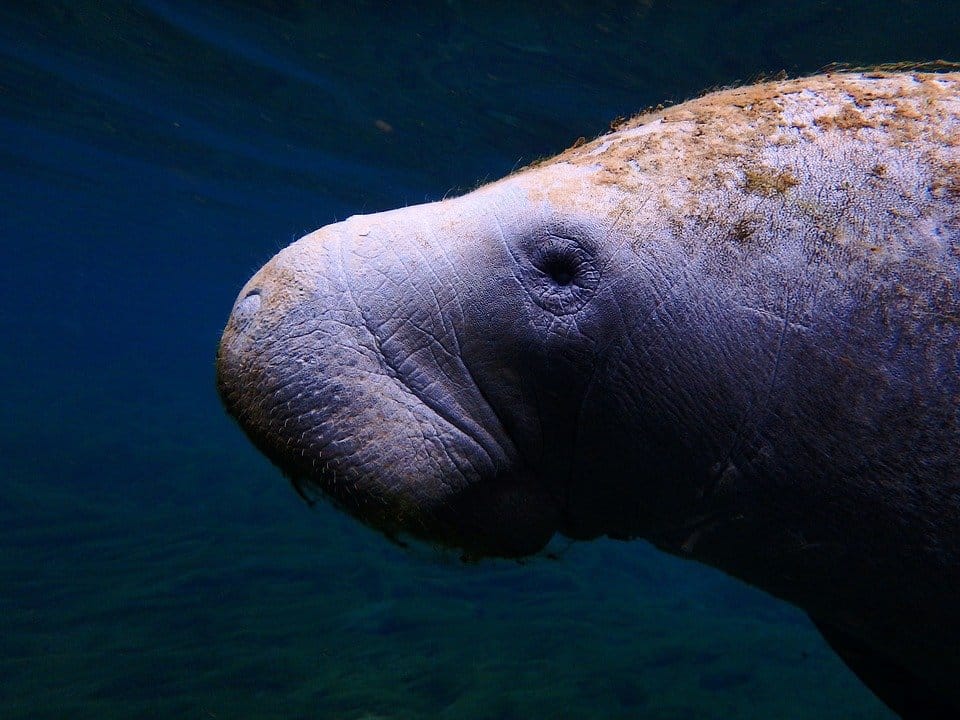 The agency told Eyewitness News that some people do respect the manatees by letting them be but it’s also not an uncommon occurrence for people to get close to the animals. A spokesman for the Commission said that the matter is now an open investigation.

If proven to be manatees, the McCormicks could be sent to prison. Violating laws that protect the manatees could result in 60 days imprisonment plus a $500 fine.

Check out the video of the Florida river erupting in reaction to splashes of water.