Love conquers all, as they say, and this couple from the Philippines has proven exactly that. According to reports, the country was recently hit by heavy rains and floodwater caused by Tropical Storm Yagi. Still, that was not enough to discourage these lovers from finally tying the knot.

The wedding, which was held at Hagonoy, Bulacan’s Santo Rosario Church, was attended by their friends and families. A video of the ceremony was later posted on social media and it went viral from there.

Just married! Jefferson and Jobel de los Angeles still went ahead with their wedding, ignoring the flood and rain. 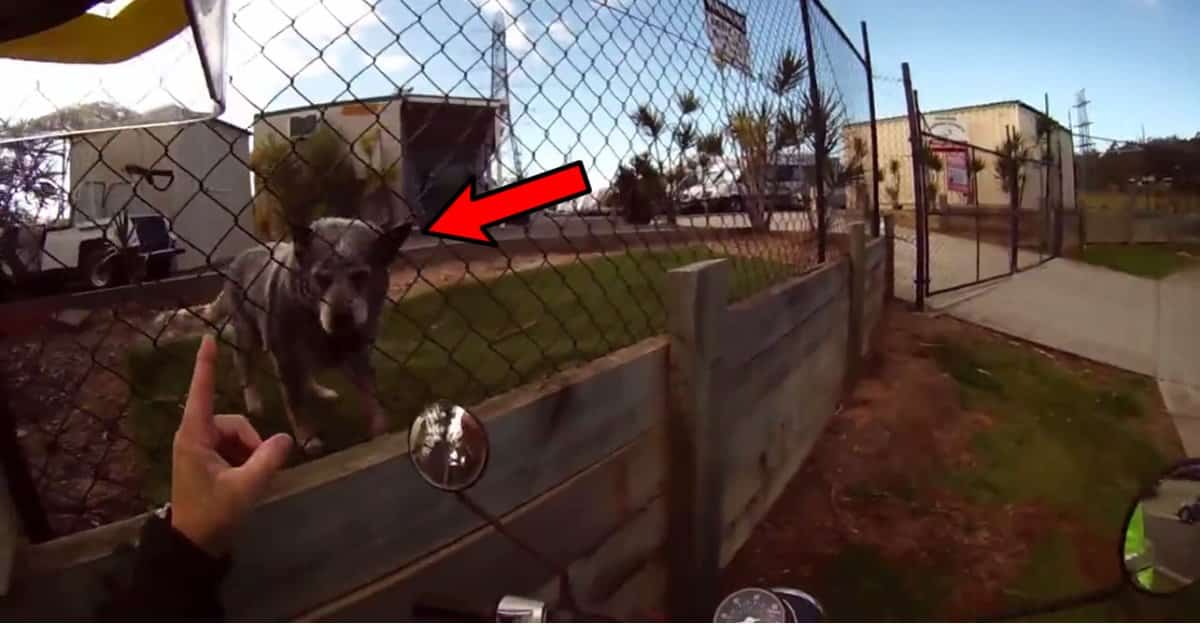 It was indeed a one of a kind wedding! The couple exchanged vows that they’ll stay together for better or for worse, which they truly proved that day.

“Even if it floods or it rains, nothing can stop me. You only get married once, will you postpone it? I was marrying the man I love.

“My gown got wet and heavy but I told myself it was as if I was walking on a red carpet.”

Sponsors smiled for photo ops after wading in floodwaters and removing their footwear.

“We didn’t want a new schedule as we were already stressed out. Our hometown is really flood-prone.

“No car wanted to bring us to the church so I just rode a boat. We didn’t expect so many people would still turn up, even the entourage.”

Kids likewise showed their cheer, despite the unusual conditions of the occassion. 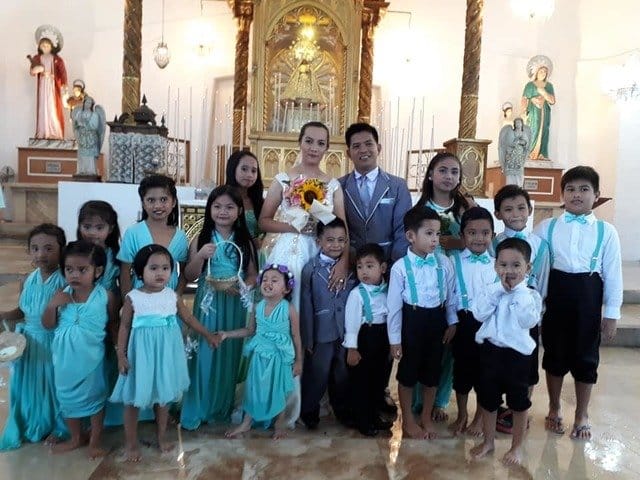 The photos and video, posted online by Tere Bañarez Bautista, their aunt, eventually caught the attention of both local and international media.

Meanwhile, a Rappler report tells us that the event was actually a “double celebration” for the couple since it was also their youngest daughter’s baptism.

Congratulations to the newlyweds!