Exploring labyrinths of hundred-year-old abandoned mine shafts and tunnels may not be the safest type of hobby there is. The constant threat of being crushed by boulders, of undetonated explosives suddenly exploding, and of eerie ghost encounters are enough to scare anyone who would wish to delve on Earth’s subsurface.

However, the people behind the YouTube channel called Exploring Abandoned Mines seem to be unaffected by any of these freaky possibilities. In one of the videos posted on their channel, a man named Frank went live-testing a high-quality flashlight while he was exploring the Waldeck Gold Mine, a 150-year-old deserted mine shaft in Western Australia.

Frank explored a 150-year-old mine to test his flash light. 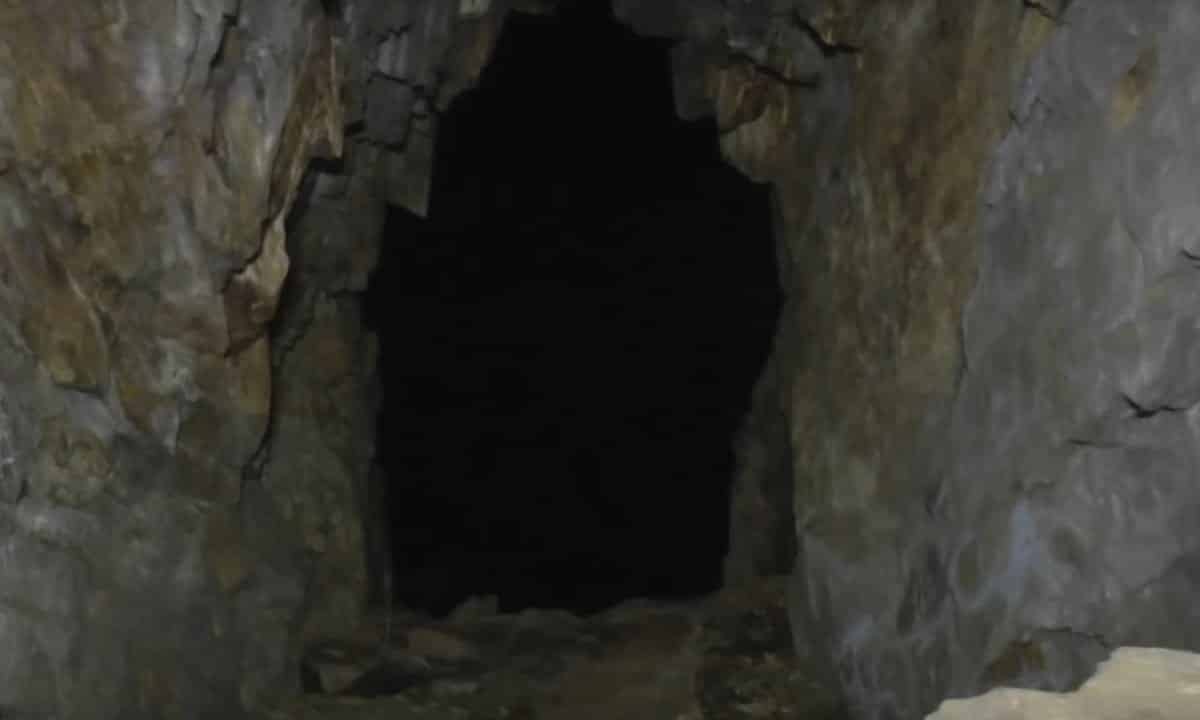 But he was in for a spooky surprise. 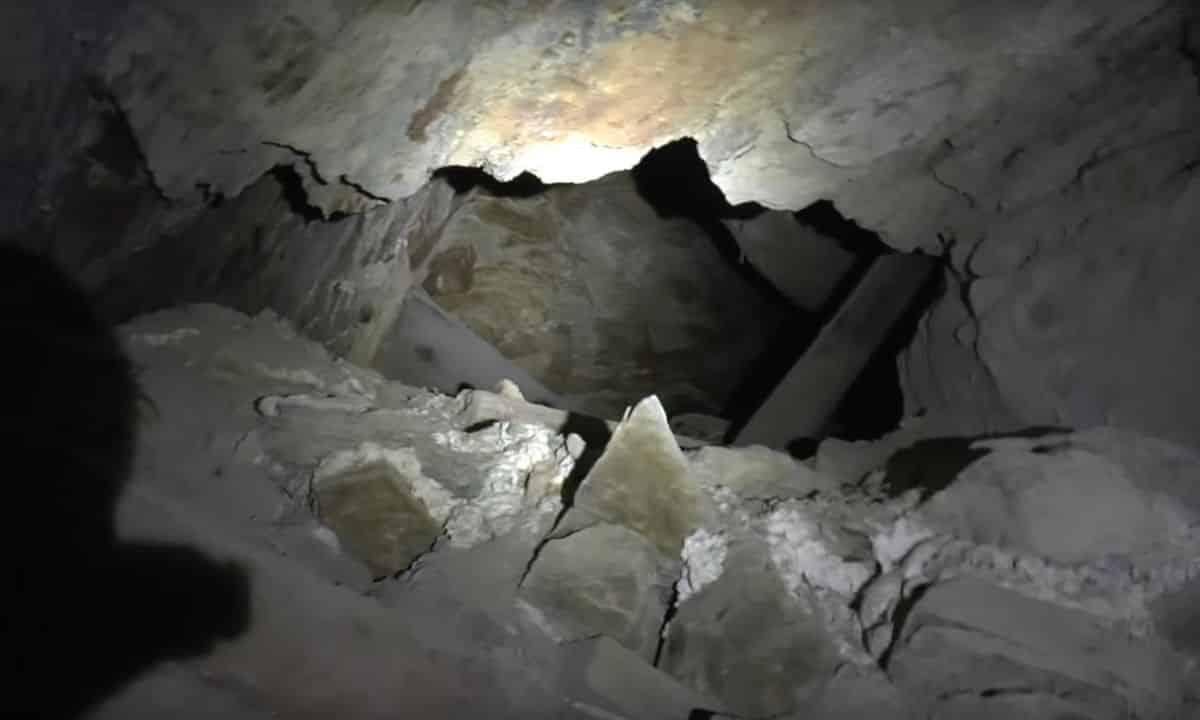 As if the dark and spooky channels are not enough to frighten the lone explorer while taking the video, whispers were heard in the background at around the 12-minute mark. Imagine what you would do if you were in his shoes at the time and you hear the same creepy murmurs while you’re several feet underground. Ugh, goosebumps!

Frank initially dismissed the whispers as mere sounds created by the wind rushing through the tunnels. However, he eventually found the sounds too creepy so he decided to exit the shaft.

In the video, we can hear Frank commenting:

“I’ve heard some weird stuff in mines, but that is definitely creepy.”

Upon seeing the video and hearing the eerie sounds, regardless if it was fake or not, we cannot help but imagine, somewhere in the fertile grounds of our minds, images of scary entities lurking in the shadows of the tunnels. Adding to our paranoia are comments from some netizens who said that they were able to make out some words from the whispers.

If this video sparked your interest and curiosity to explore abandoned mines, please bear in mind that this thing is not for everybody. Be careful and do know that such places pose legitimate safety threats. Actually, even the YouTube channel warned people against such kinds of explorations:

In short, just stay away.