Winter is officially here, thanks to the first promo images from Game of Thrones Season 8. The photos confirm that the Mother of Dragons and the King in the North are back in Winterfell. 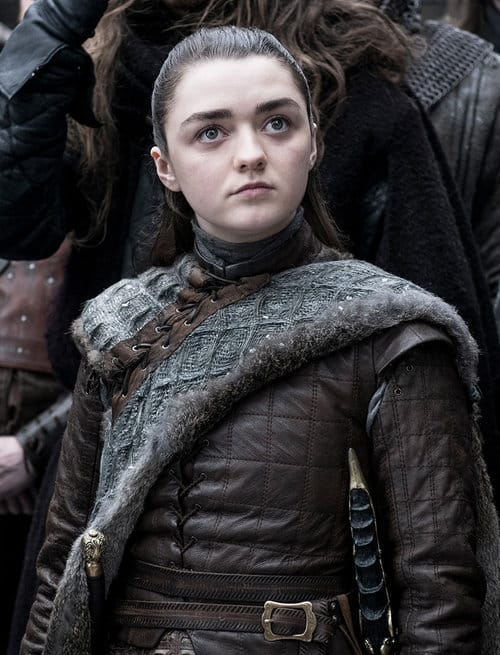 Cersei has her scheming face on. 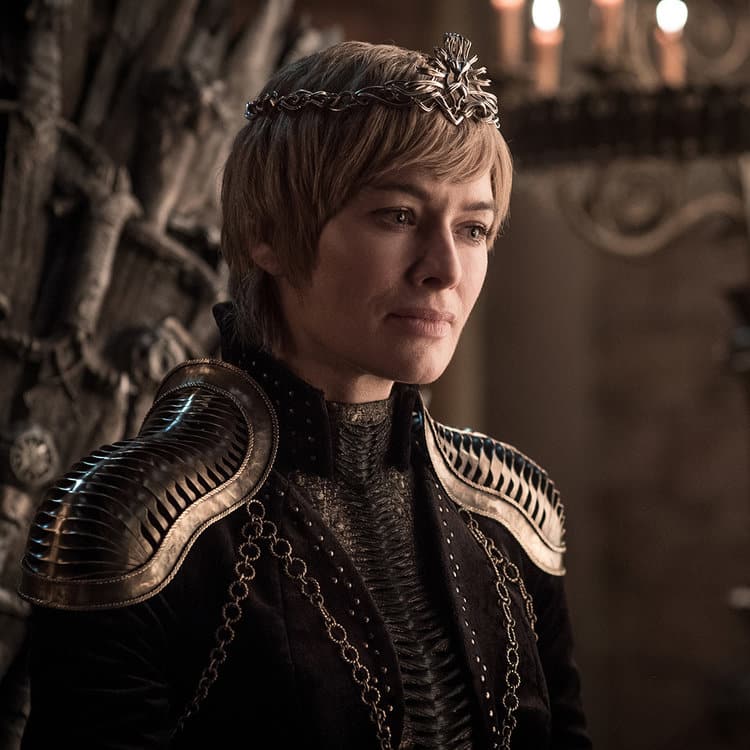 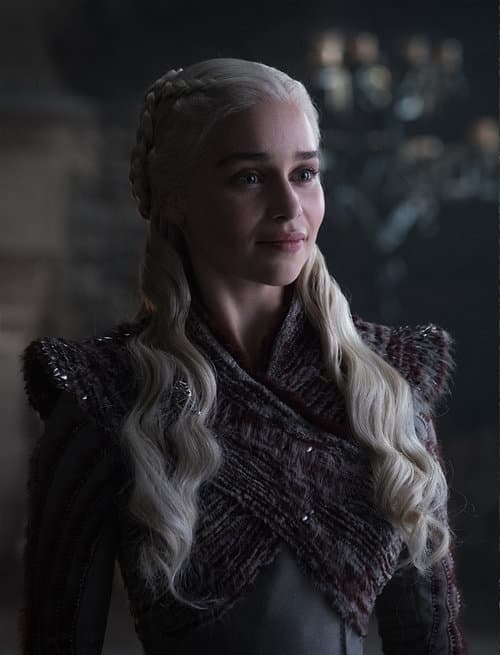 More brooding from the King in the North. 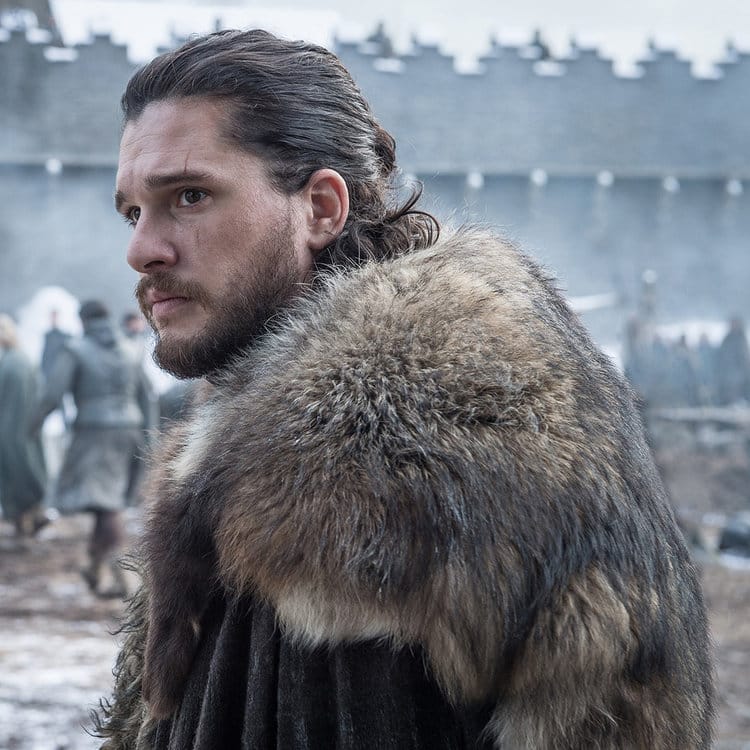 Sansa looks like she’s preparing to say something important. 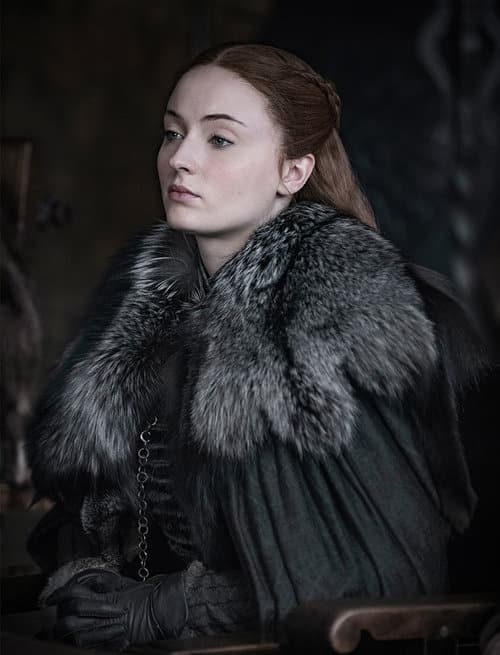 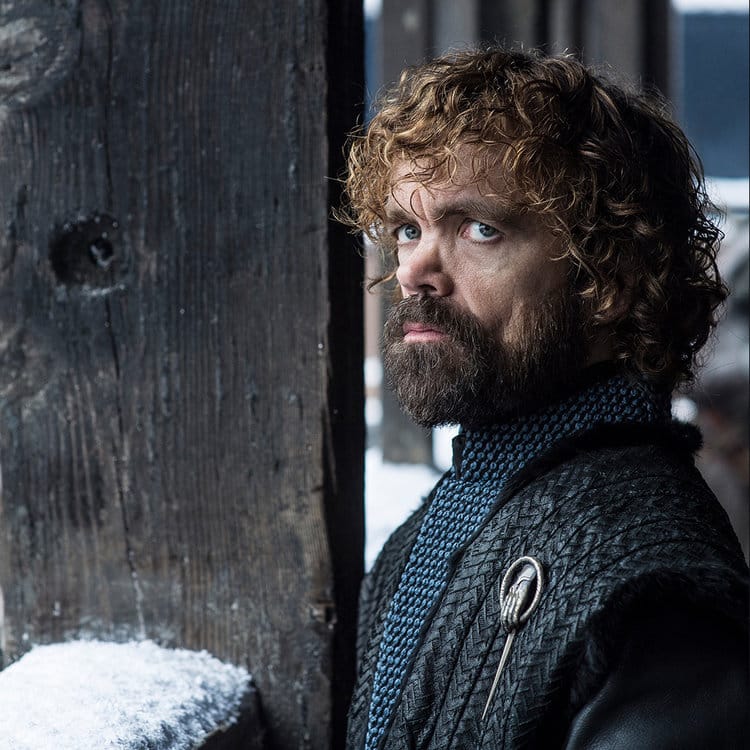 The portraits also include Bran Stark (Isaac Hempstead Wright), Varys (Conleth Hill), Brienne of Tarth (Gwendoline Christie), Samwell Tarly (John Bradley), and Davos Seaworth (Liam Cunningham). All of these characters are confirmed to be at Winterfell. But where exactly is Jaime Lannister (Nikolaj Coster-Waldau)?

Has Bran been looking at visions again? 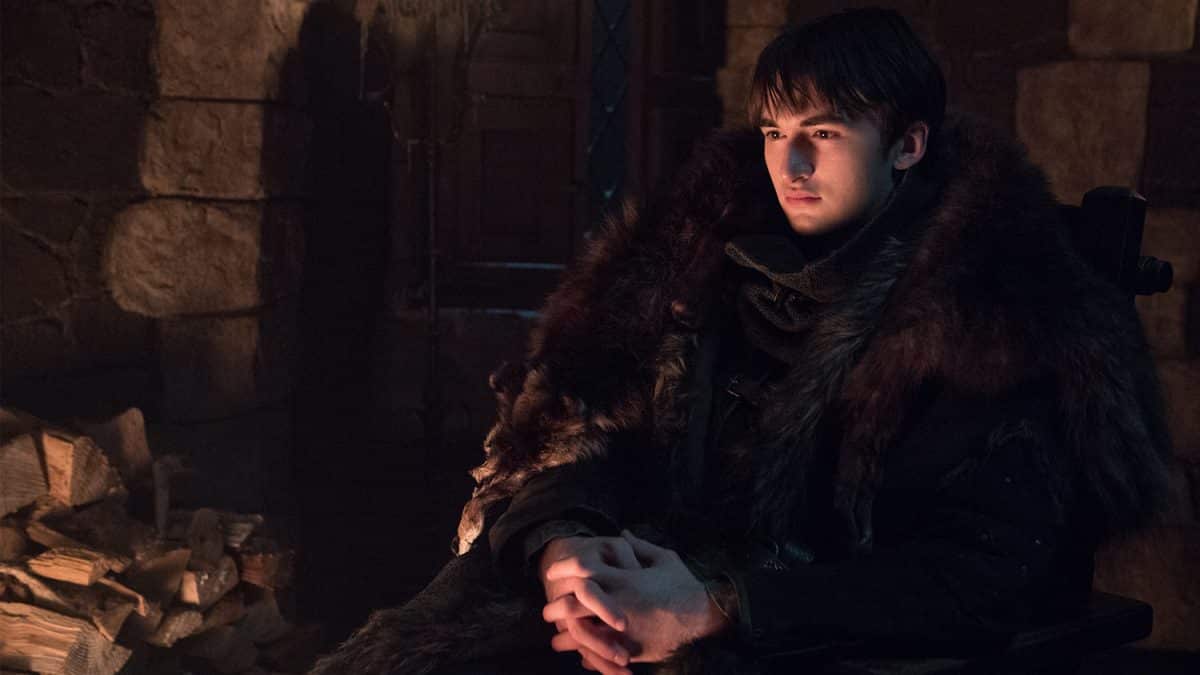 Brienne is prepared for anything. 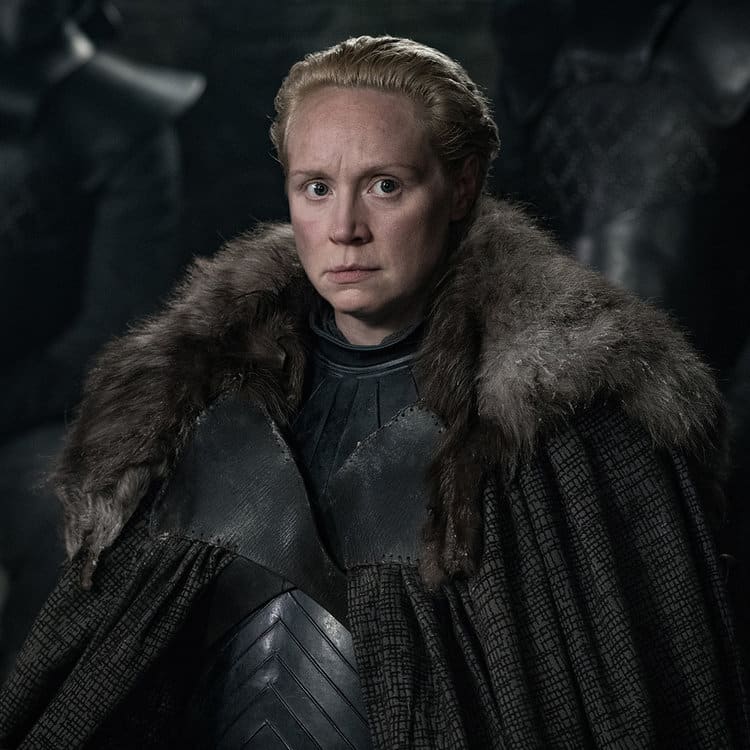 Davos is certainly thinking about something problematic. 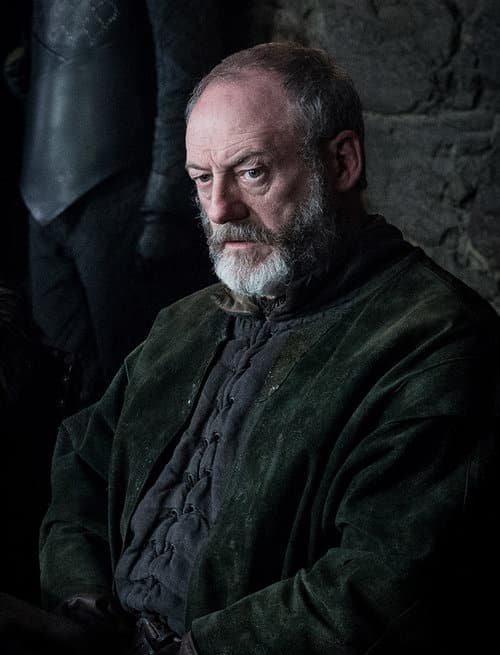 Is Sam finally going to reunite with Jon? 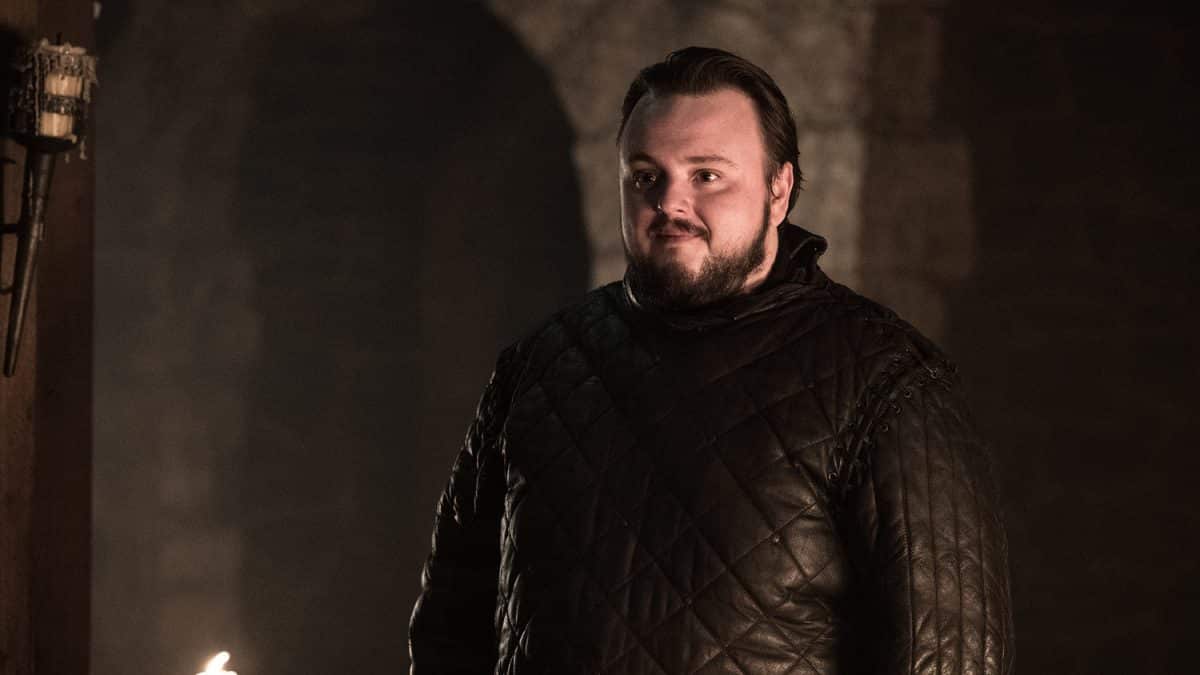 Varys just keeping his hands warm from the cold. 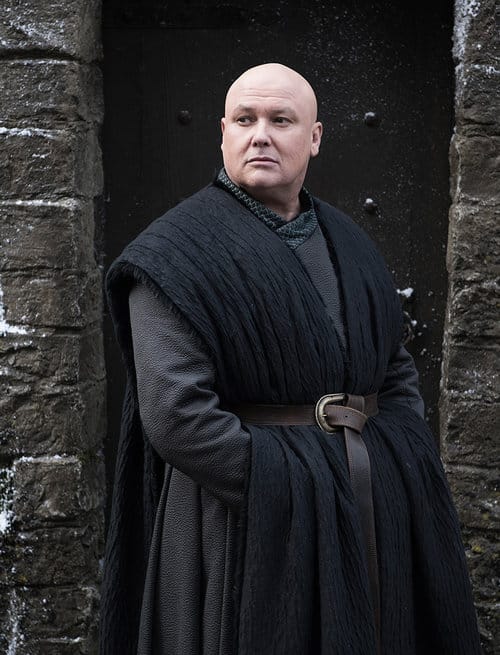 Interestingly, some people are wondering if Jaime is actually with Cersei or if he has also joined the rest of the cast in the North. After all, the character was last seen leaving for Winterfell.

There are speculations that Jaime has already reached the North in his Season 8 portrait. However, some also believe that he went straight for the Wall and ended up with the Night’s Watch. Could Jaime face the Night King and become the first major casualty of the upcoming eighth season? We’ll find out for sure this April.

Is Jaime in Winterfell or at the Wall? 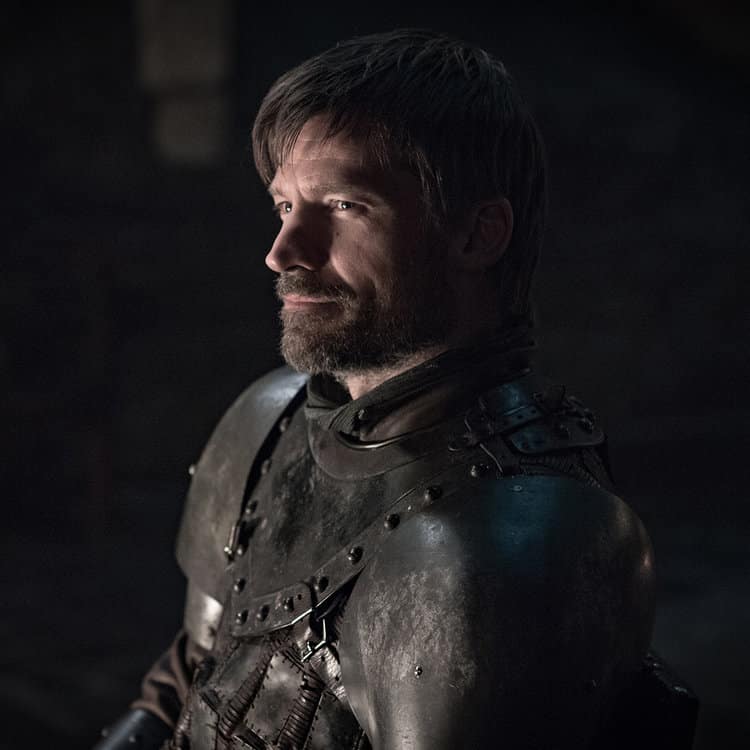 Cersei ponders her next move. 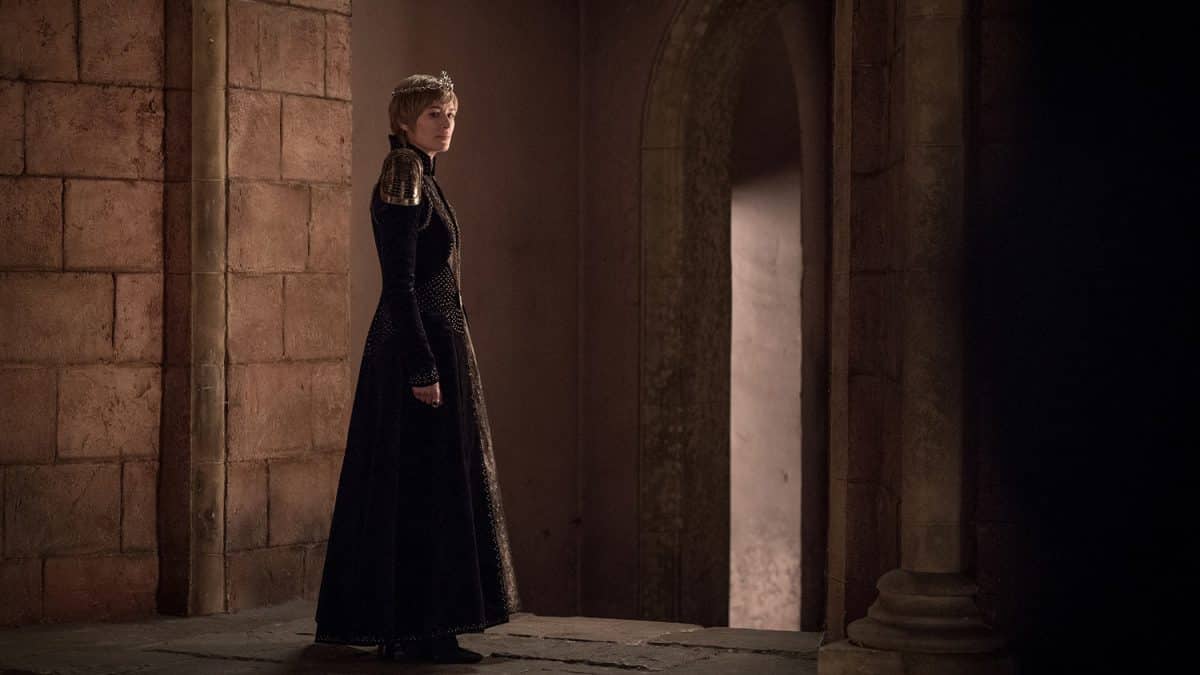 The power couple are finally in Winterfell. 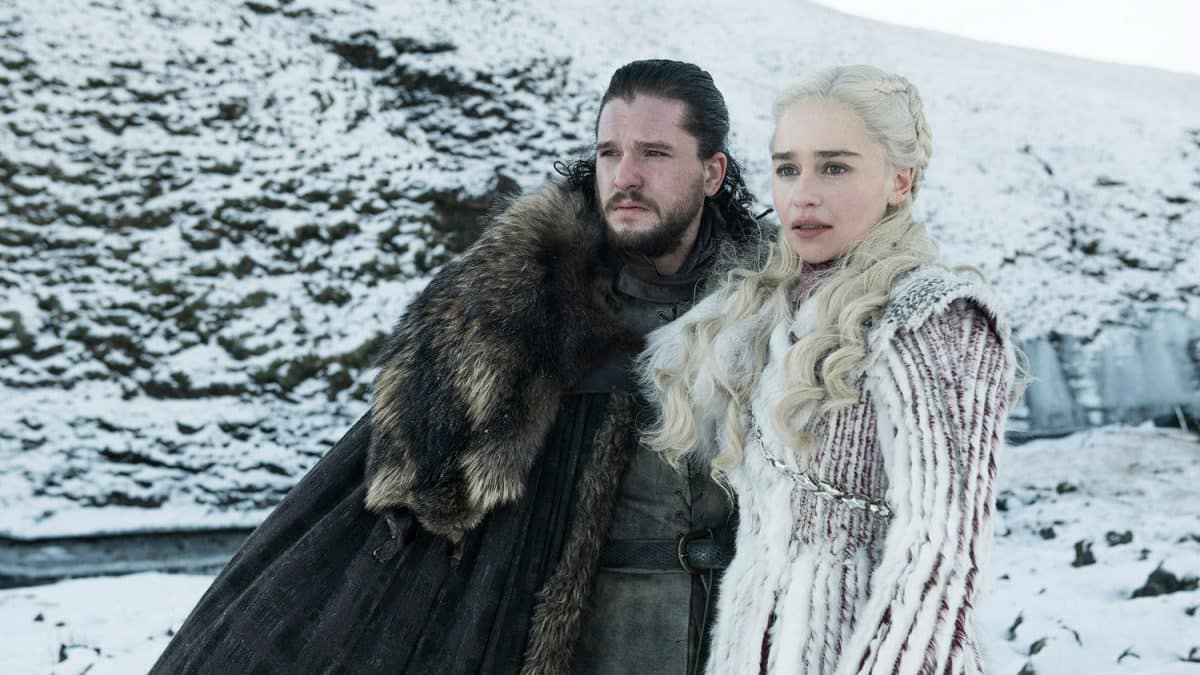 Game of Thrones Season 8 will be the final season for the HBO series. There will be six episodes, each of which will be at least an hour long or more.

The cast has previously teased that the eighth season will feature the biggest battle in entertainment history. Considering that the show has always taken special care in its action sequences, we wouldn’t be surprised if this is true.

Are you ready for the final battle? Game of Thrones Season 8 will air on HBO on April 14.

Watch the ‘Game of Thrones’ Season 8 teaser below: