A live Facebook feed is now surfacing online and revealing a disturbing shooting incident in Minnesota between a cop and a car driver on Wednesday.

The 10-minute clip was shared by a Facebook user, named Lavish Reynolds, and showed a man slumped in his seat while his white shirt was drenched with blood.

The victim is identified by his family as Philando Castile, 32, and the woman who is recording the scene is his girlfriend, Diamond Reynolds.

They, too, were with a child that time.

Castile when he was Shot by the Cop 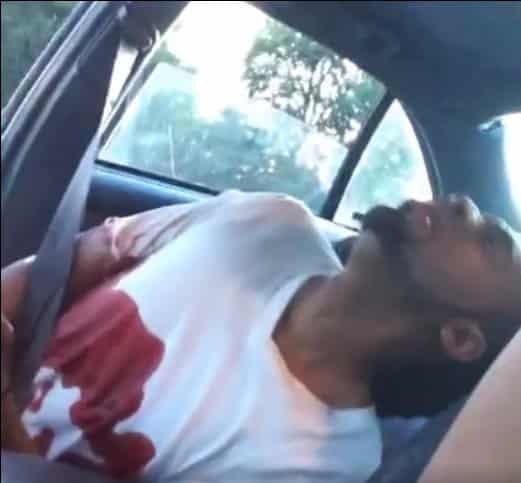 Reynolds claimed that her boyfriend was shot while he was getting his ID as the cop pulled their car for a broken tail light.

The woman can be heard explaining in the video that Castile was armed, but he got licensed to carry.

He let the officer know that he was… he had a firearm and he was reaching for his wallet.

But, to no avail, the cop just shot him in his arm and Reynolds can be heard pleading and explaining.

Please, officer, don’t tell me that you just did this to him. You shot four bullets into him, sir. He was just getting his license and registration, sir,

However, the cop yelled at her.

I told him not to reach for it — I told him to get his hand off it!

Reynolds was still calm at the start of the video and eventually got worried when she realized that Castile might be dead.

She was Commanded to get out of the Car 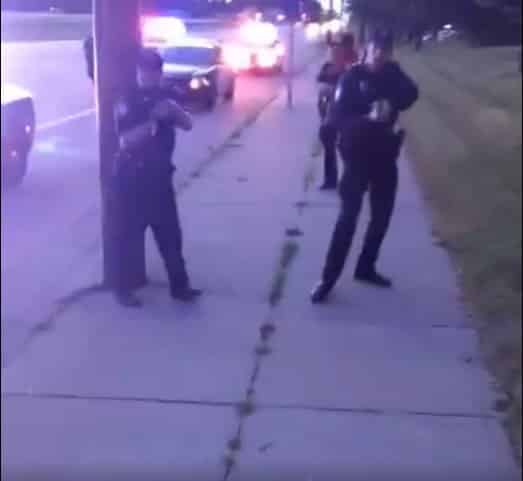 Her voice was starting to get shaky and about to cry.

Later, Reynolds was asked to get out of the car and started to look for her daughter.

It looked like the phone was dropped on the ground as Reynolds can only be heard screaming and crying.

Even though she was already handcuffed and sitting at the back of the patrol car, Reynolds still managed to document everything using her phone.

Watch the full video below, but be warned, it is explicitly disturbing.