A chocolate bar made from high-grade cacao is the perfect gift for sweet freaks with discerning tastes. Indeed, one treat fits the bill: To’ak Chocolate from South American country of Ecuador.

The company was founded by an American named Jerry Toth, who is a graduate of Cornell University. Back in 2007, Toth was working on a rainforest conservation project in the Ecuadorian province of Manabí. Manabí happens to be known for its awesome cacao.

To'ak Chocolate is pretty much a "handmade operation." 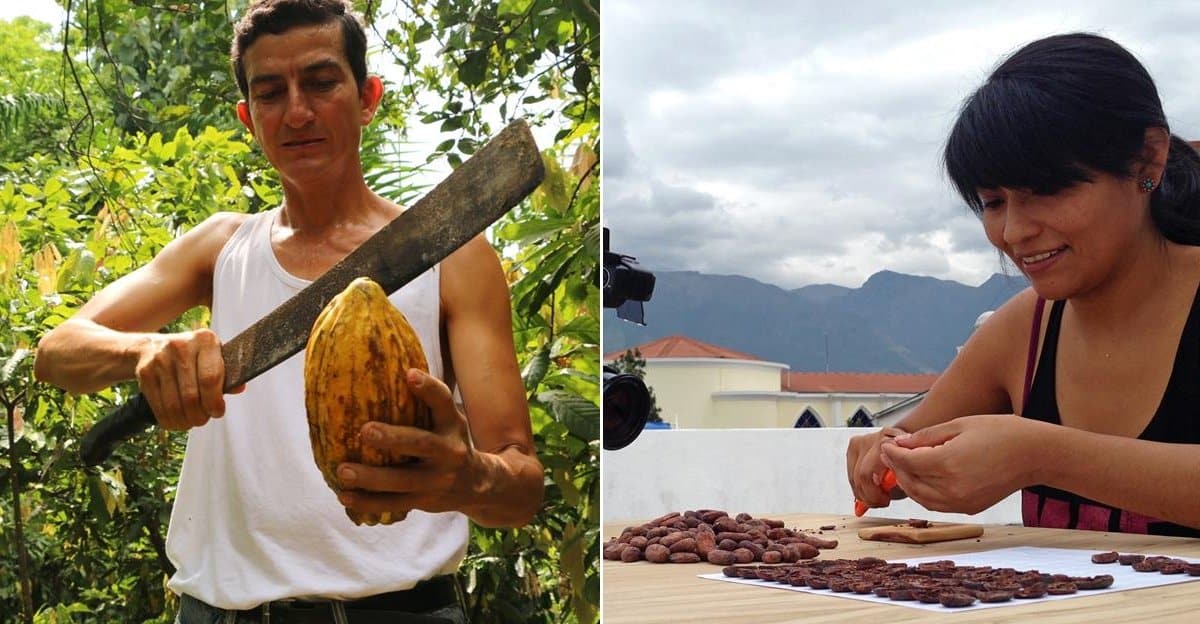 As part of his conservation work, Toth cultivated an organic fruit tree orchard. There, cacao trees were planted along with over 50 other kinds of tropical fruit trees.

Eventually, Toth chose to focus on growing cacao trees. This was because growing them didn’t cause too much disruption in the environment. Forest lands didn’t need to be cleared to make way for them.

To'ak has a group 14 cacao growers from the valley of Piedra de Plata. 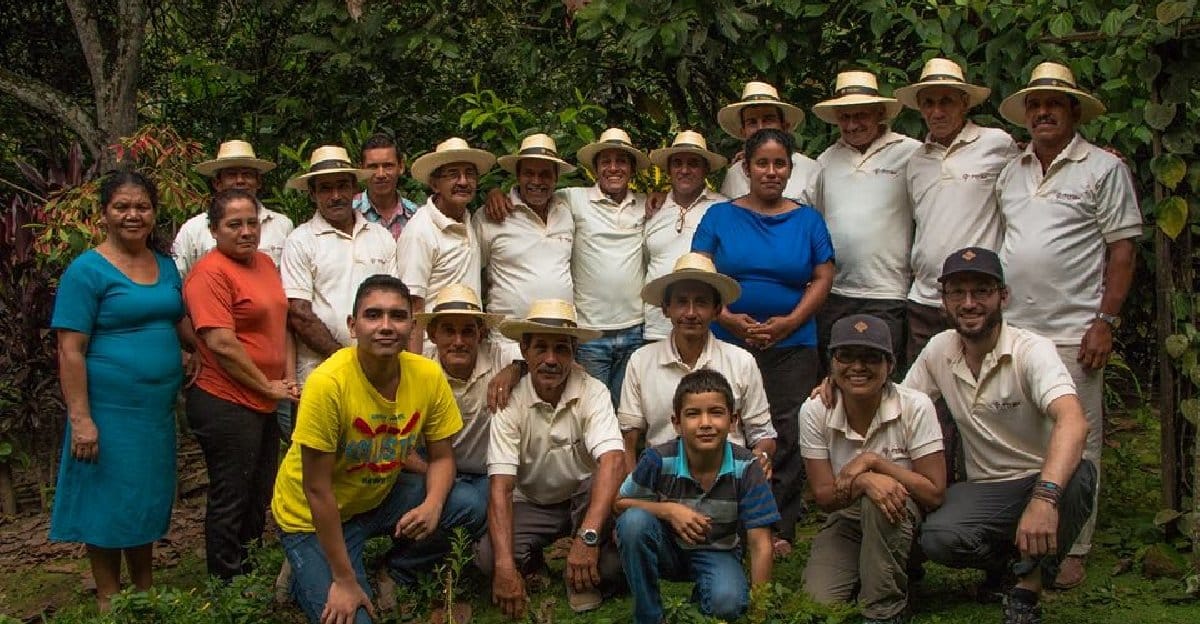 Later on, Toth teamed up with an Austrian named Carl Schweizer, whose family has grown cacao in Ecuador for four generations.

The name To’ak (pronounced Toe-Ahk) is derived from a fusion of ancient dialects in Ecuador. Thus, the name To’ak means “earth” and “tree,” which the chocolate company founders consider as the “the true sources” of chocolate.

The workers are given 10% of To’ak’s profits. 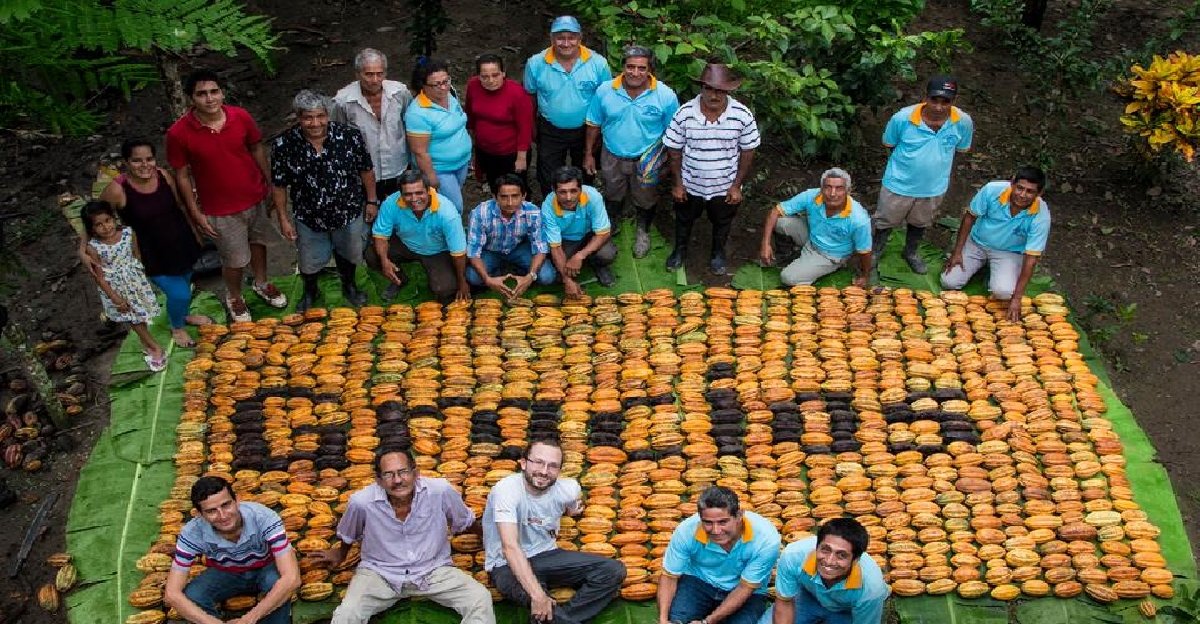 “The name is likened to the French term terroir, which describes how the taste of an artisanal product (wine, cheese, chocolate) expresses the specific soil and climate conditions of the land on which it was grown.” 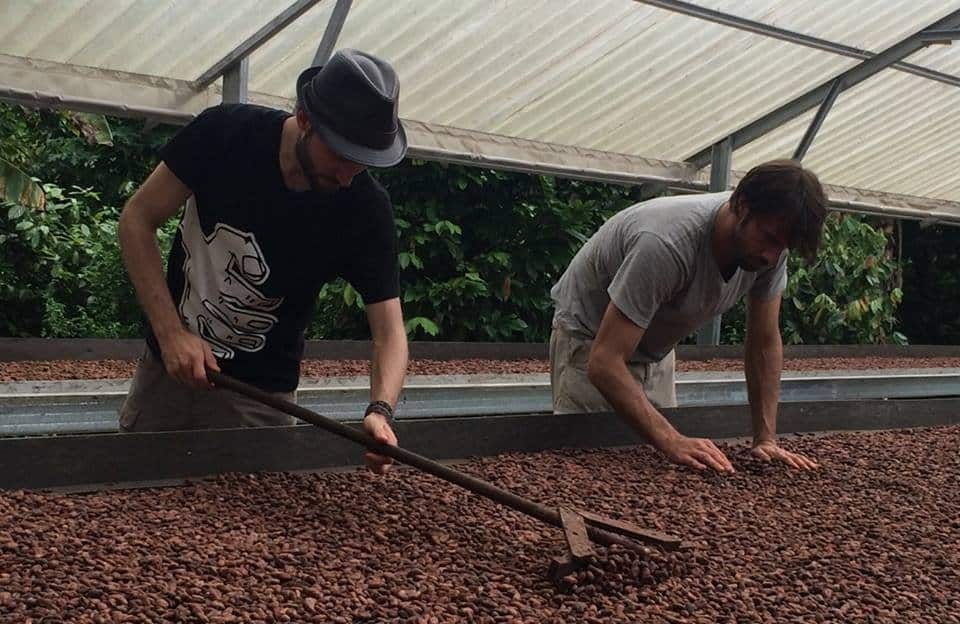 A 50-gram bar of To’ak contains only two ingredients: cacao and cane sugar. However, the cacao used for this chocolate bar comes from 100-year-old Arriba cacao trees.

One To’ak chocolate bar weighs 50 grams and costs a hefty $260. It comes presented in an elaborate box made of Spanish elm, the same wood in which the cacao beans are fermented.

The near-purity of the dark chocolate is praised. 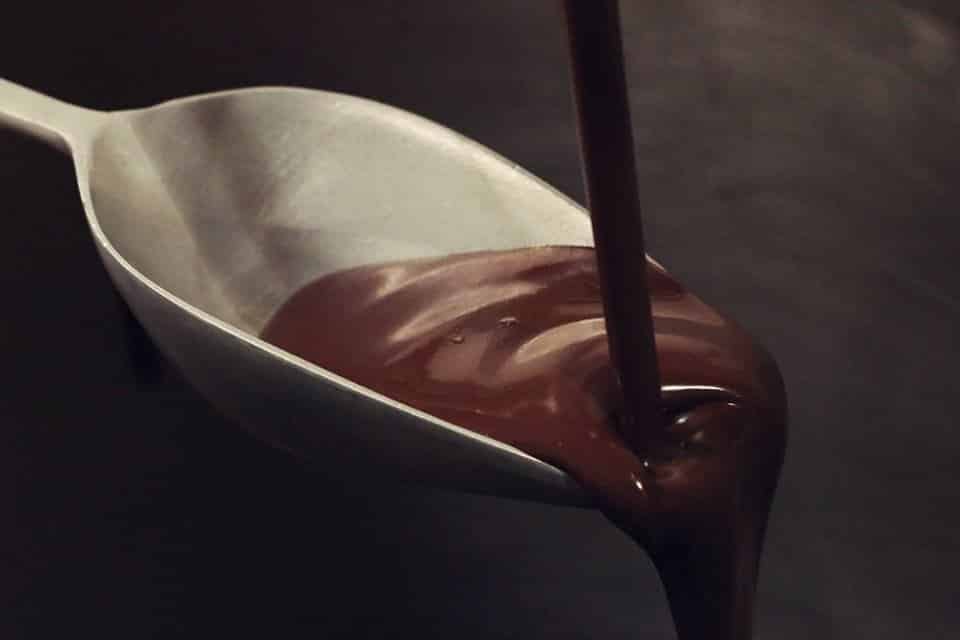 Each To’ak box is hand-wrapped. It is then numbered and printed with the harvest year.

This year, there were only 574 To’ak bars produced.

The To'ak experience starts with aroma. 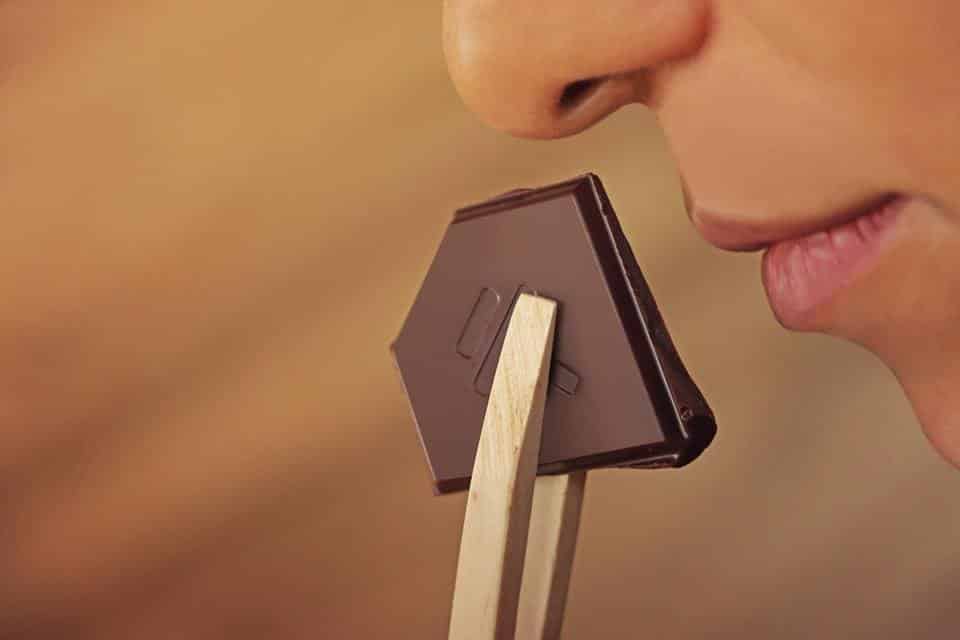 Because To’ak will never be a large-scale operation, the number of bar produced each year isn’t likely to vary much. This contributes to the product’s rarity.

Even the packaging is done by hand. 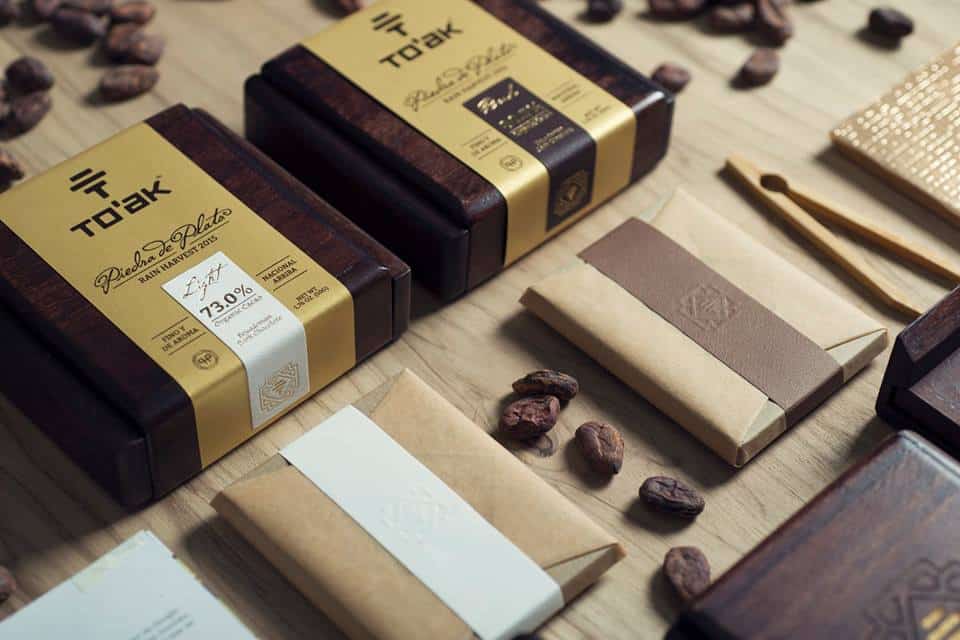 But, mind you, To’ak isn’t just expensive for the sake of being expensive. The company happens to pay the highest rates to its workers.