Driving a £1million Porsche 918 Spyder will definitely catch people’s attention even if you don’t try to. Apparently, one cocky driver thought there’s a need to show off the luxury car. But things didn’t go well as planned as the flashy driver ended up losing control of the vehicle and smashing it into a tree.

In a video posted by YouTuber Kristina Champin, an overly excited man and a beautiful blonde in the passenger seat were seen cruising St. Tropez in France. Perhaps in an attempt to impress bystanders,  the driver stepped on the accelerator and avoided hitting a pedestrian.

The show-off driver and passenger were unharmed… 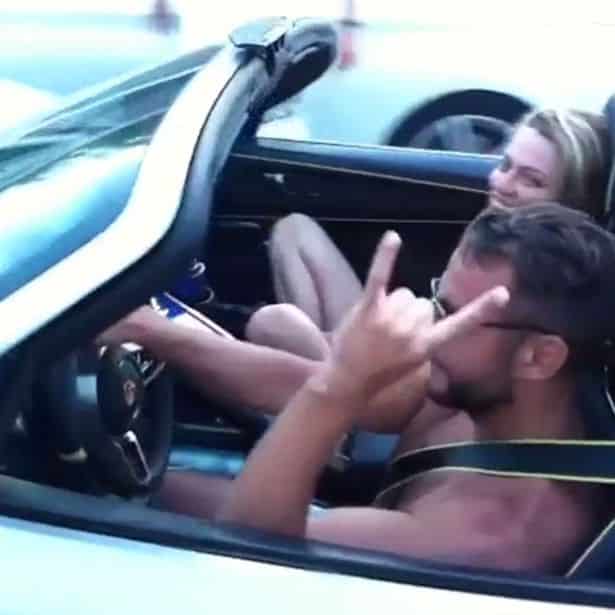 …yet the crash caused some serious damage to his super pricey car and ego. 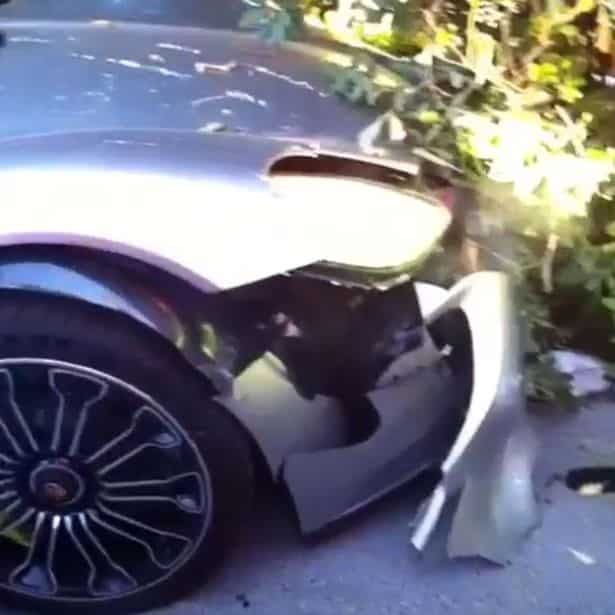 Despite the embarrassment, the cocky millionaire still managed to smile after the incident. 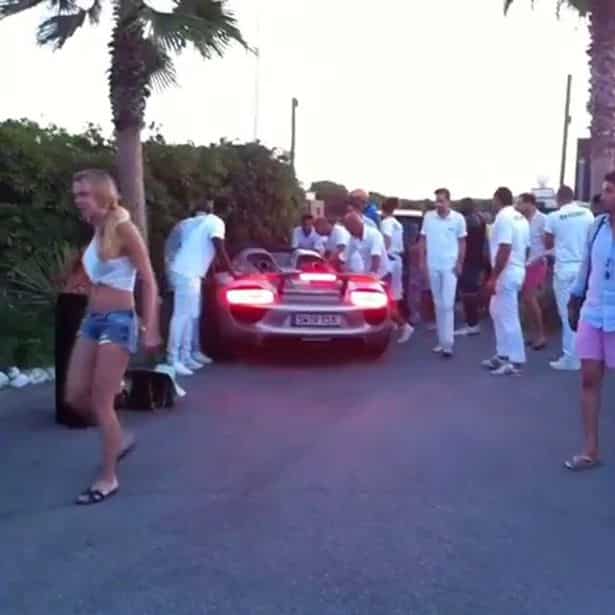 If there’s one thing we learned from this hilarious video, it’s that pride can only take you so far.

Watch the embarrassing video below: