Joel and Ginger Millermon were ecstatic when they learned they were having twin boys. Unfortunately, their vision of a perfect family slowly eroded when the twins were born two months premature.

The twins, Brennan and Jarrot, were born with underdeveloped lungs, so they were placed on ventilators to survive. Jarrot in particular, was in critical condition when doctors discovered the very same ventilator keeping him alive was destroying his tiny lungs.

Jarrot hooked on to his ventilator

They flew Jarrot to a hospital in Denver offering more specialized neonatal care but they were advised to prepare for the worst and say their goodbyes to their son.

The Millermon couple was devastated!

Learning Jarrot’s chances were close to zero, they prepared to say farewell, but even the neonatal intensive care nurse wouldn’t let them touch him. Jarrot’s heart rate was racing at a rapid pace and he was overstimulated. The grief-stricken parents couldn’t even kiss or hug their son goodbye.

However, neither the medical staff nor the Millermons were prepared for Jarrot’s incredible struggle to live. He continued to hang on for the next six months, but his chronic lung condition didn’t improve.

Jarrot had an incredible will to survive. 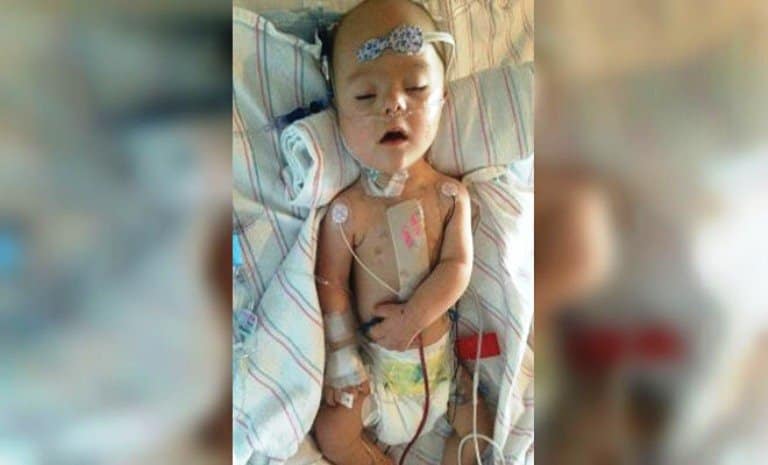 Their slight hope was extinguished when Jarrot caught a virus soon after and his condition deteriorated. His doctors told the couple the best thing to do was to unplug his respirator and allow their son to go peacefully, without pain.

But the Millermons’ faith in God did not waver despite the setback. They told the doctors no and continued to pray for Jarrot’s survival.

Miraculously, the preemie survived the night and improved greatly the next day. And despite the doctors telling Joel and Ginger not to keep their hopes up, they continued to storm the heavens with their prayers.

God proved medical science and the doctors wrong. Jarrot did survive and continued on to be a healthy, happy child who thrived together with his twin brother, Brennan.

Fast forward a decade, and Jarrot is a strong and sports-oriented teenager. A living miracle who competitively participates in cross-country running for the college he attends.

Jarrot after qualifying for the cross-country state meet. 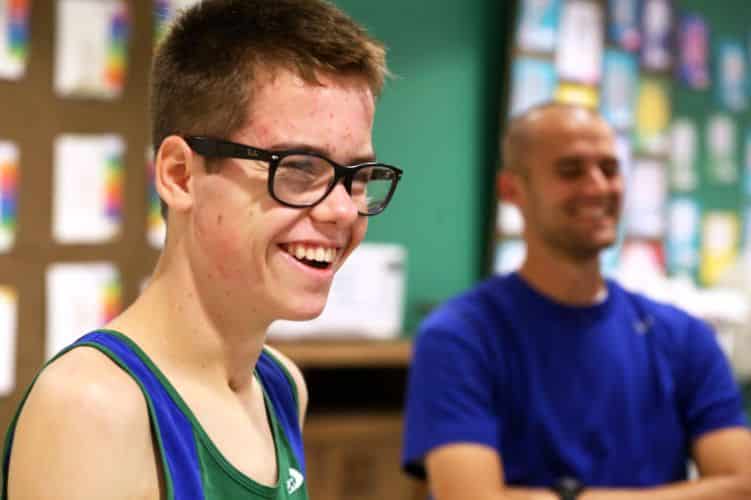 Jarrot’s continued existence simply proves prayer is one of the most powerful moving forces there is, and no problem is too big for God.