Money can indeed be the root of all evils. Just imagine a daughter stealing a great deal of cash from her own parents just so she can quench her thirst for material things.

Melissa Humphreys admitted stealing her parents’ £180,000 ($242,000) life savings after they sold their house and set off for a grand Euro trip. The parents entrusted their hard earned money to the 33-year-old woman, but she blew all of the cash on a shopping spree.

A daughter took the opportunity to go on a shopping spree using her parents’ money while they were away for a vacation. 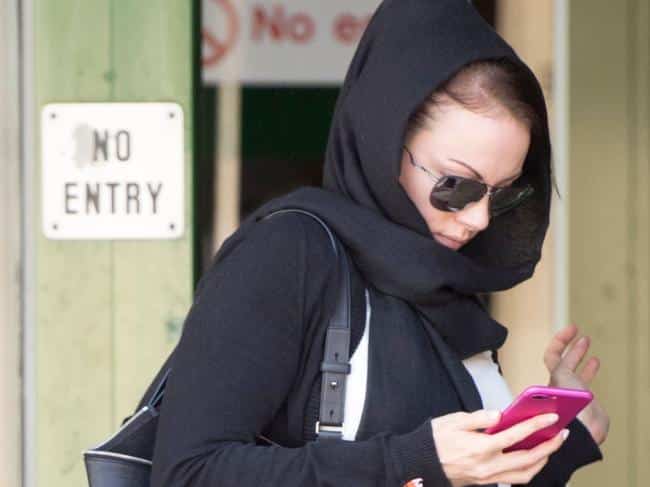 Melissa’s parents travelled around Europe in a motorhome back in 2010. Their trip of a lifetime was however cut short when they discovered that they could not withdraw cash from their accounts. They soon launched an investigation and sadly found out that their daughter emptied their bank accounts after she maxed out their credit cards. Furthermore, Melissa took more credit out of their name.

The troubled daughter appeared at Chelmsford Crown Court on Friday and admitted 12 counts of fraud using the MBNA credit cards. She also pleaded guilty to one count of obtaining property by deception, using the same type of card back in 2006.

“Given the breach of trust here and the extended period of dishonesty, and the terrible fact that her victims were her parents, is clearly an aggravating factor in my view.”

Meanwhile, Christopher Baxton, the prosecutor of the case, explained the total money she might have used could reach £200,000 ($269,000) after Humphreys consumed the money for months undetected. Humphreys has however denied three additional charges of obtaining property by deception which Mr. Baxton later said will have no trial.

Mail Online notes defending lawyer, Steven Levy, called for an eight-week adjournment for a psychiatric report to be written for Melissa. He said:

“Clearly this matter was not one that was easy to assimilate because of the age of some of the offenses and the defendant’s parents went away some time ago…That has had a big impact on her, and her mental health.”

“You’ve pleaded guilty to most of these offenses and stolen tens of thousands of pounds from your parents, just short of £200,000.
I don’t want you to be under any doubt at all that the most immediate sentence will be one of custody.
Bail is no indication of the sentence you might receive.”

It is very likely that Melissa will get a imprisonment as punishment during her final sentencing. 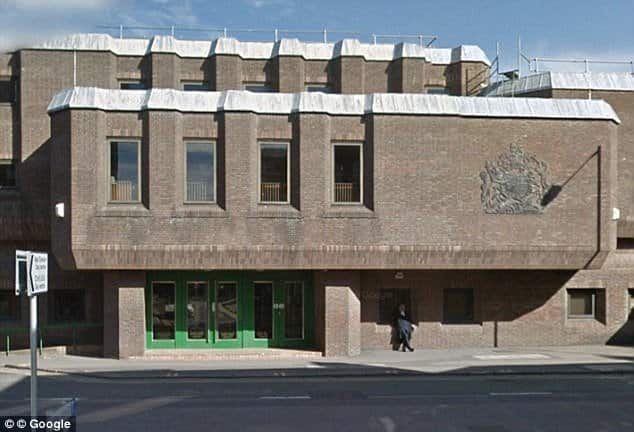 Melissa Humphreys was demanded to stay at her home and surrender her passport to Colchester police station until her sentencing at the Chelmsford Crown Court in November.