Seeing someone die can be really depressing especially if there’s nothing we can do about it, but it is more disheartening if you see a helpless kid fighting for her life. This recently happened to a father whose daughter passed away due to incurable cancer.

In November 2016, four-year-old Adalynn “Addy” Sooter was diagnosed with an inoperable brain tumor known as Diffuse Intrinsic Pontine Glioma (DIPG). Her parents Chandra and Matt Sooter from Rodgers, Arkansas noticed that she was walking “funny” at the Silver Dollar City theme park in Missouri.

They decided to bring her to the doctor shortly after Halloween 2016. 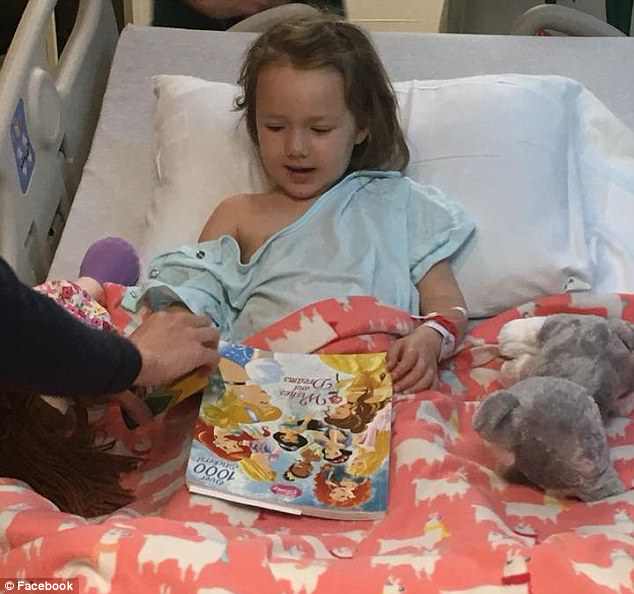 The cancer cells were initially killed when she underwent 33 rounds of radiation, but they came back thereafter, which prompted her parents to try an experimental chemotherapy treatment in Mexico. Unfortunately, the tumor grew swiftly that eventually killed the little girl.

Her parents spent over $200,000 for transportation and medical expenses in an attempt to cure her condition. 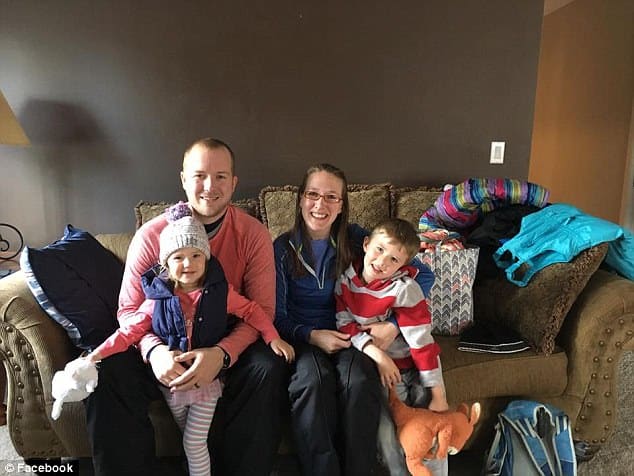 According to Addy’s grandmother Ann Sooter, they initially thought that the girl had an orthopedic problem as one of her legs was “strangely swinging.” When the doctors found out that it was DIPG, they told her parents to enjoy their time with Addy because she “is going to die.”

When the tumor was managed, the doctors advised Addy’s parents that the cancerous cells will possibly return and once they do, there is nothing that can be done. Chandra and Matt Sooter were in despair to see their daughter die from this incurable condition. Even the girl’s older brother Jackson, 6, was heartbroken, but he remained strong for her and never left her side.

Matt shared this photo on Facebook showing Jackson comforting his little sister Addy the day before she took her last breath. 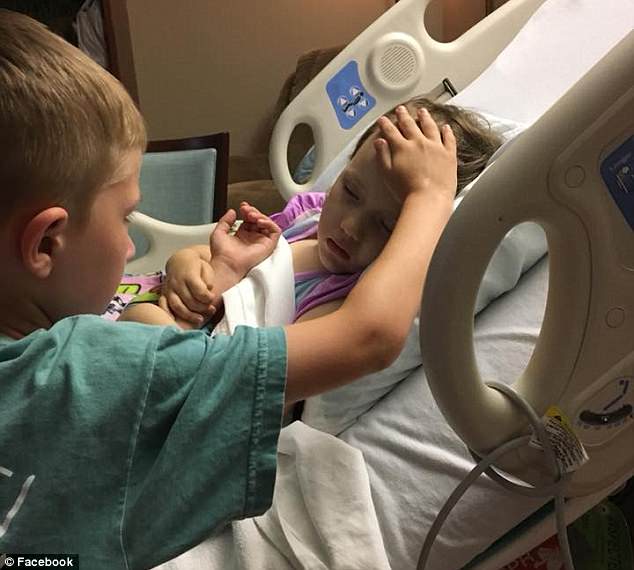 “A little boy should not have to say goodbye to his partner in crime, his playmate, his best friend, his little sister. This isn’t how it’s supposed to be. But this is the broken world we live in.”

Addy was only given a few months to live. 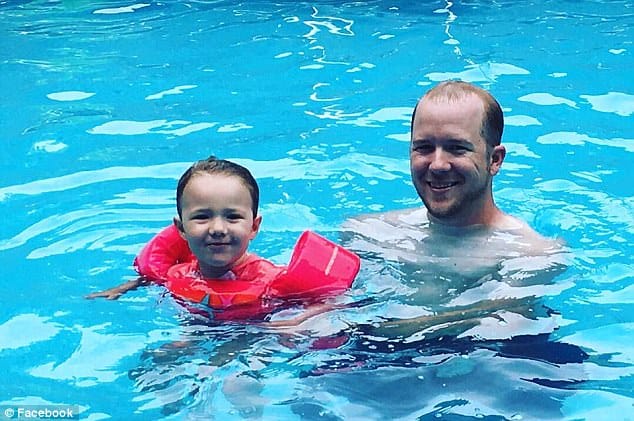 DIPG is a highly aggressive form of cancer and is extremely rare, which is normally found in kids between ages five to nine. It is located at the base of the brain and the top of the spine.

What causes them remains a mystery. 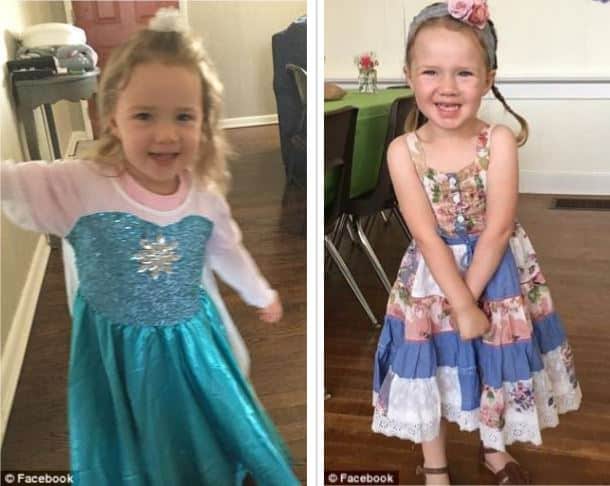 Because surgeries are not a good option due to critical parts of the brain, doctors treat patients with Radiotherapy 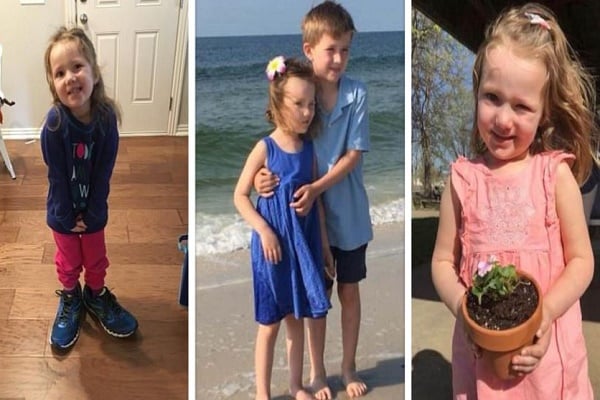 The tumor stresses out the part of the human brain called the pons, which is responsible for important body functions including breathing and blood pressure. This malignant brain tumor is very aggressive and only gives a patient nine months to live, but others don’t even live that long.

Addy is remembered by her family and friends for her spunky and cheerful attitude. 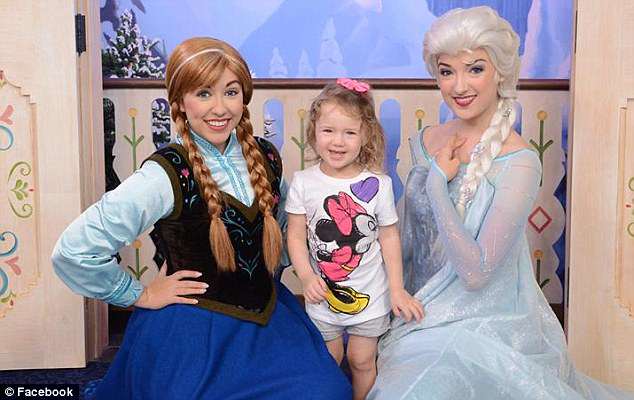 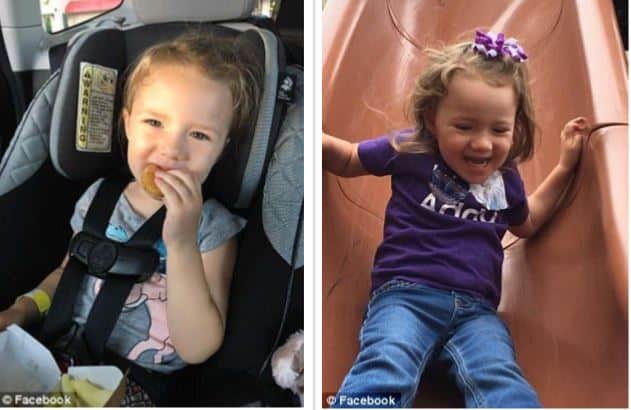