You’d think that getting caught shoplifting can be an embarrassing thing. But apparently, the female shoplifter in the video below had the guts to get mad and even assault the store employee who held her.

It’s really bizarre but yes, everything’s been caught on tape for the world to see. In the 4-minute video uploaded on YouTube by KodyXO, we see how the lady shoplifter went wild and crazy after she was captured by a Rite Aid employee for stealing two items at their store in Hillsboro, Oregon.

The Rite Aid worker grabbed her purse where she kept the stolen items. 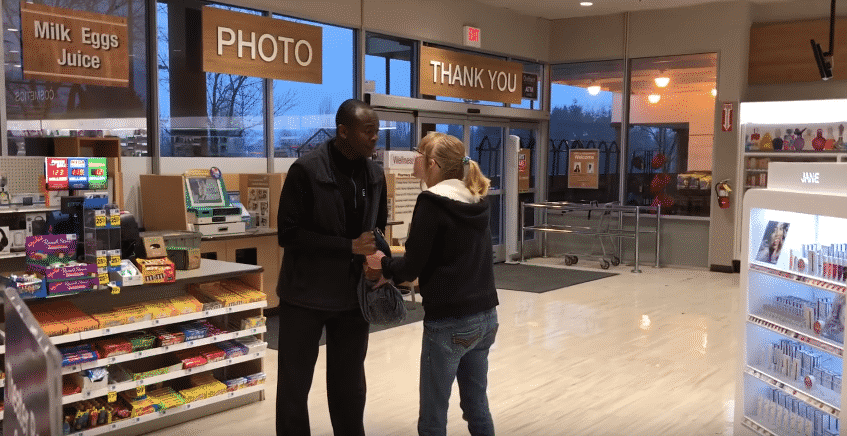 “You don’t shoplift here,” he told her and she immediately replied back with “Yeah? Why not?” 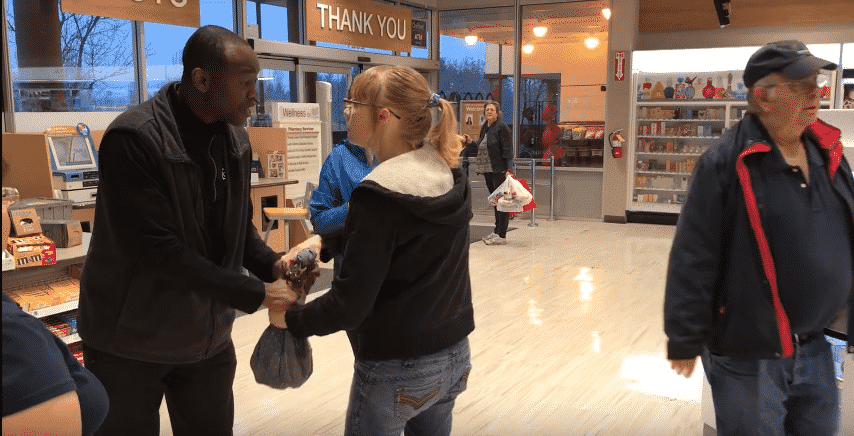 She struggled several times to break free but he held his grip firmly, calmly reminding her that they’d wait for the police and “deal with this the right way.” She fired back by accusing him of hurting her in the parking lot, threatening him that he’d also get arrested for that.

All of a sudden, she began going wild and started kicking and punching him.

“I’m gonna take you down for that,” said the employee as he body slammed her down on the floor. 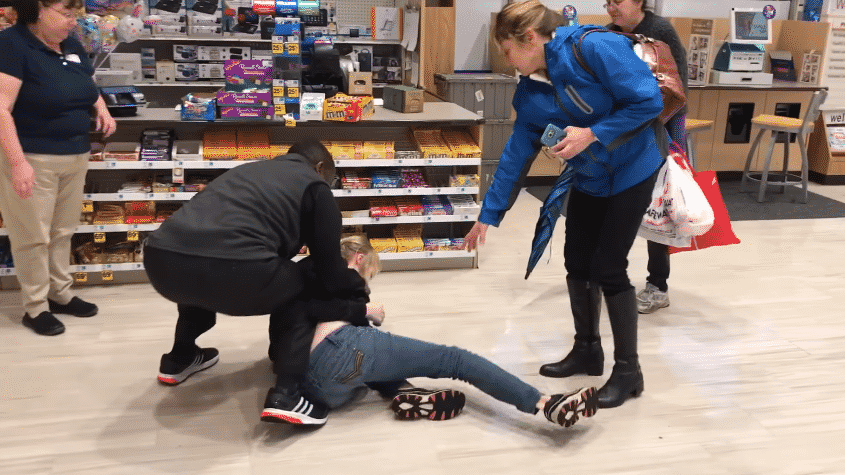 He repeatedly told her to stop and chill out but she simply wouldn’t listen and got more hysterical.

Watch the full video here and see how it all happened:

Eventually, the woman was arrested by the police. 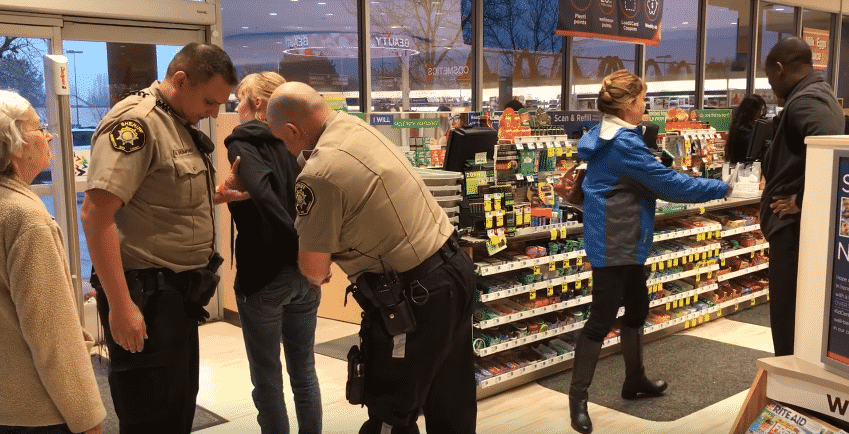 A DailyMail report tells us that shoplifting is considered a serious crime in Oregon and is “punishable by up to 10 years in jail and a $250,000 fine.” Stores are allowed to file a case against shoplifters for the purpose of recovering damages.

As one of the bystanders eloquently summed it up… 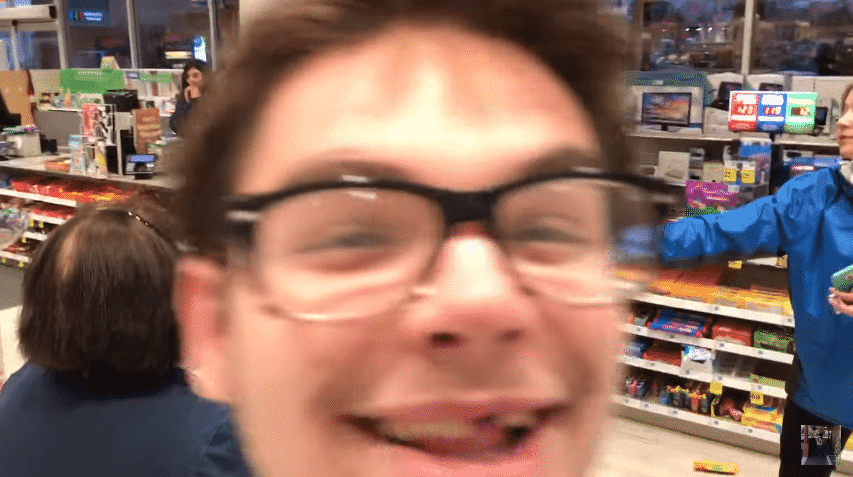