Couples are always told to “get a room” if they are observed to be too touchy with each other. But these days, a lot of the couples can no longer wait and they just had to do it out in the open where anyone can spot them. Videos of couples filmed doing lewd acts in public have become rampant and this new one happens to be in the Philippines.

This couple was seen talking to each other casually as if nothing fishy will happen moments later. They were looking around, most likely to try to see if the coast is clear. What they didn’t know is that someone from above was filming them.

There seems to be nothing goin on here…. 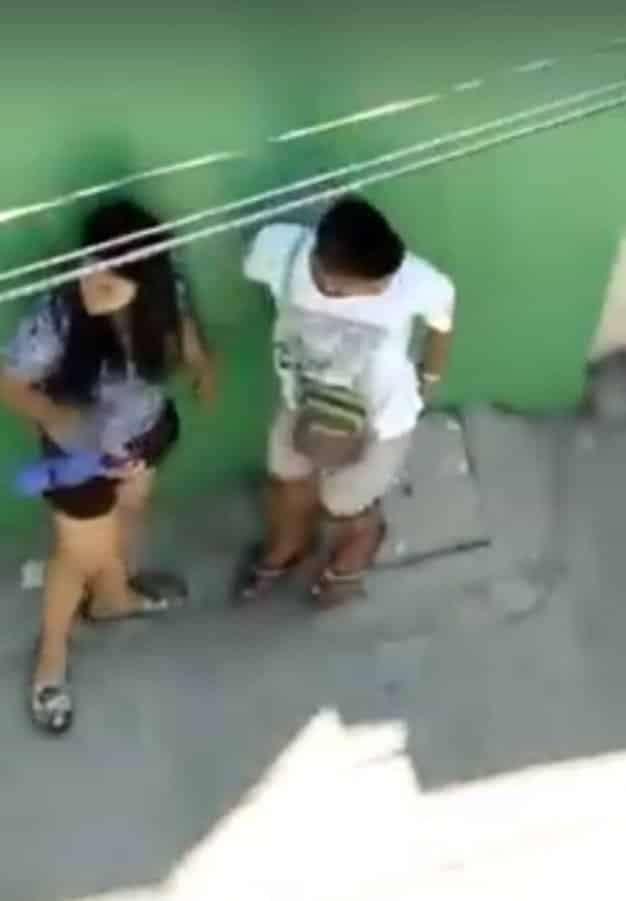 Until they get closer to each other. 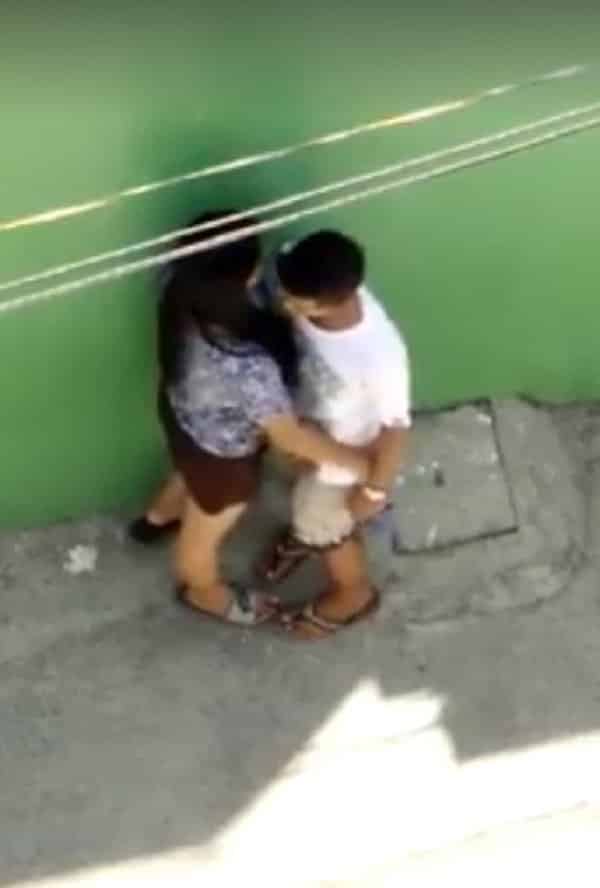 Apparently, the man is doing something nasty to his woman. 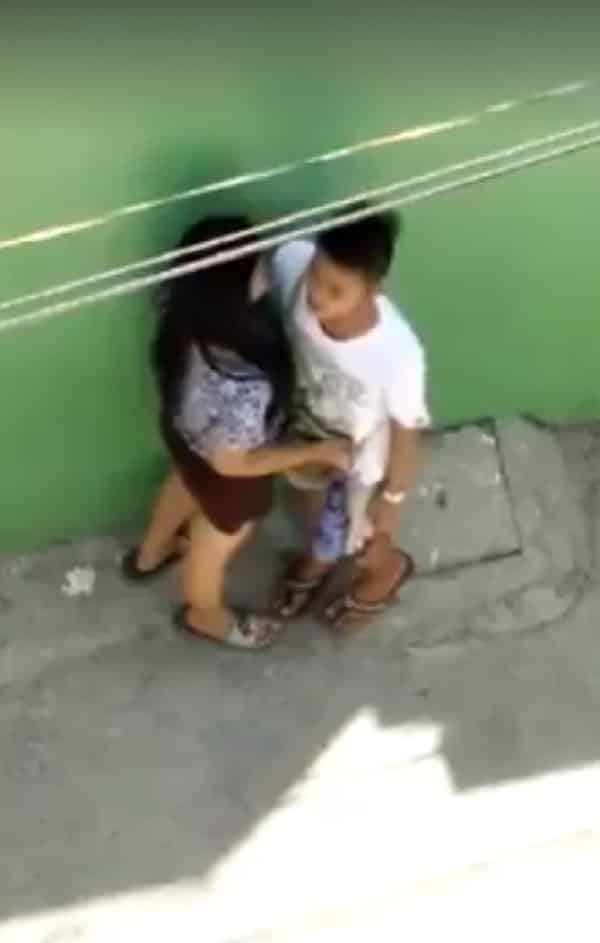 Soon enough, the guy leaned in for a kiss. 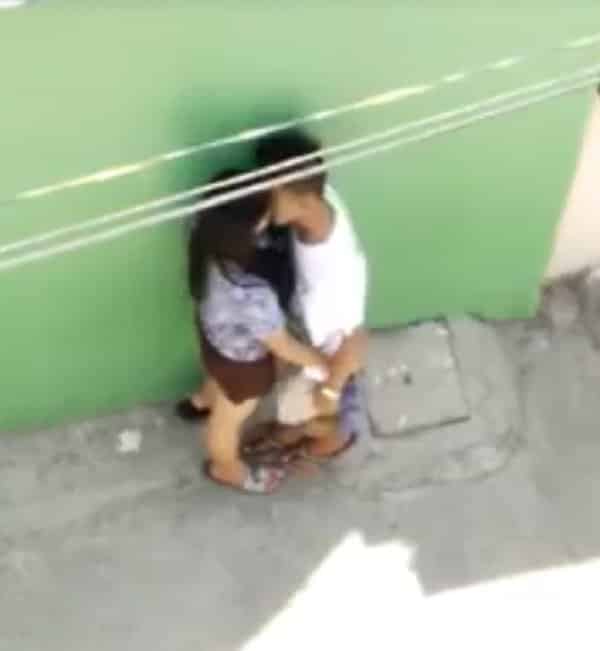 They couldn't just keep in in their pants. 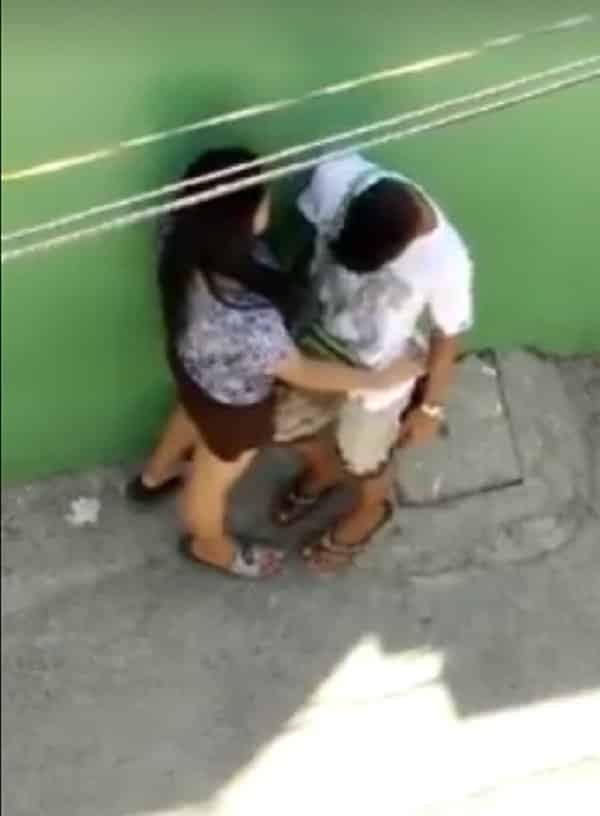 Then this passerby just happened to break their moment. 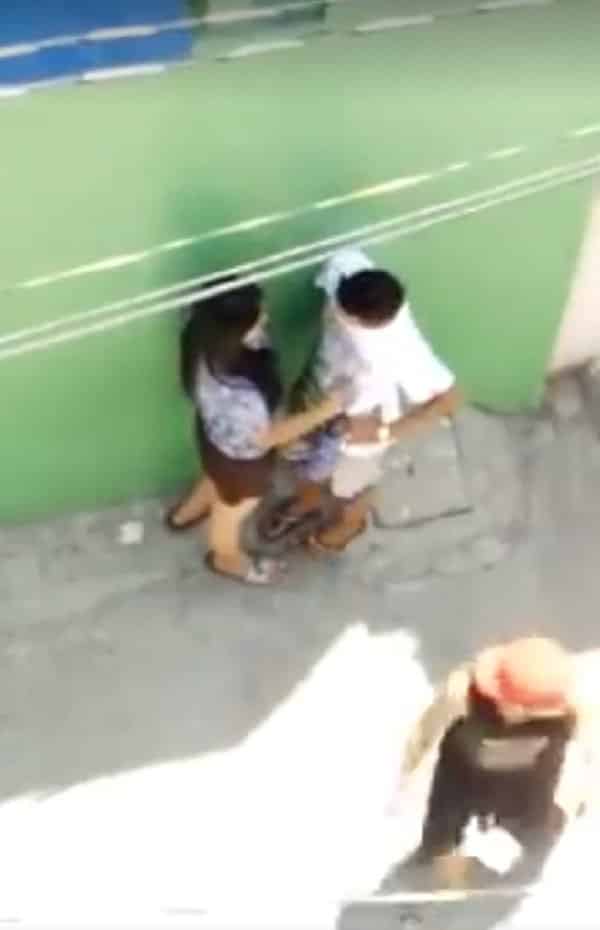 The woman and man got closer to each other and soon enough, the woman put her one arm on the guy’s waist. She just stood still there as if enjoying the moment. The man seemed to be concealing his arm but it can be seen that he has put it inside the woman’s shorts. The two may be getting hot and heavy inside but they managed to be wary of the surroundings, fearing that someone would spot them.

Obviously, they are not aware of the person above them secretly filming the whole thing. When someone happens to pass by, they move far from each other. As expected, many expressed their disgust at the couple in the video, which you can watch below.

What do you think? Sound off in the comments section below.