It is just right for law enforcers to have keen eyes so they can determine when a crime is happening. But they need to have a fair and good judgment too so they won’t send an innocent person behind bars for wrong accusations.

Such misfortune came to a man named Daniel Rushing who was arrested and strip-searched in 2015 for mistaking Krispy Kreme glaze flakes for meth. But his name was recently cleared of accusations and was awarded $37,500 in a settlement with the city of Orlando.

Daniel Rushing treats himself to a Krispy Kreme doughnut every other Wednesday and eats them in his car. 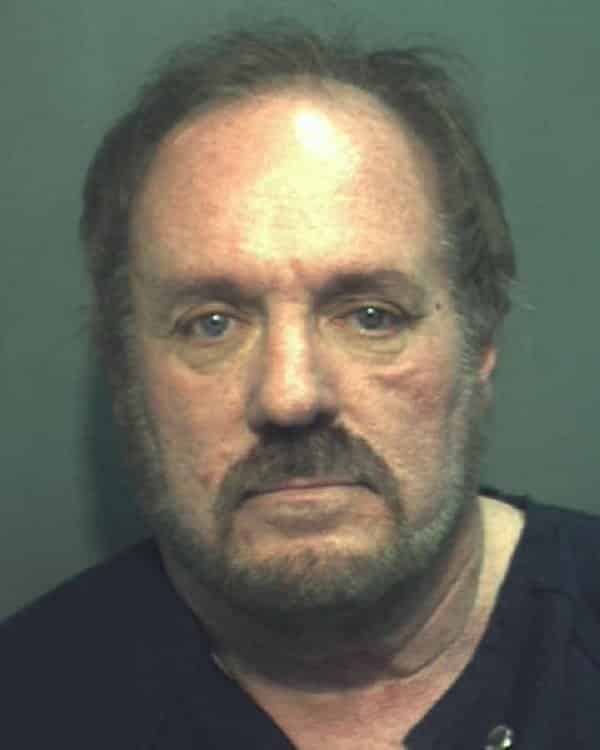 The 65-year-old was arrested in December 2015 when he had been pulled over for a traffic violation. However, Cpl. Shelby Riggs-Hopkin, who was then the officer on duty, said she spotted a “rock-like substance” on Daniel’s car floor. The man argued that they were just flakes from the glaze of a Krispy Kreme doughnut that he ate beforehand, but Officer Riggs-Hopkin insisted otherwise.

A pair of Orlando police officers pulled Daniel over, spotted four tiny flakes of glaze on his floorboard and arrested him, saying they were pieces of crystal methamphetamine. 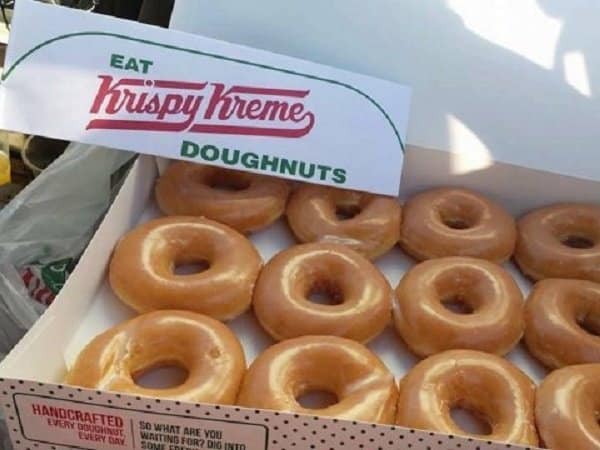 The arresting officer wrote in a report that she “recognized through my eleven years of training and experience as a law enforcement officer the substance to be some sort of narcotic.” Police then came to conduct roadside drug tests on the substance where two of the samples emerged positive for cocaine. However, the officers who performed the drug tests had “not been trained properly.”

Daniel was still arrested for the meth mix up, where he was “handcuffed, arrested, taken to the county jail and strip searched.” The retiree was reportedly held for about 10 hours before he was released by the police on a $2,500 bond.

Another test was done to corroborate Rushing’s story. The Florida Department of Law Enforcement lab analysis then revealed that the flakes did not contain any illicit substances, although Orlando police Sgt. Wanda Ford previously told that the test did not prove the substance was doughnut glaze either. The result led Officer Riggs-Hopkin to be reprimanded and she later resigned.

The city of Orlando paid $37,500 to Daniel to settle the case as he sued the city for the wrong accusation. However, reports reveal that Daniel initially petitioned only $15,000 in damages.

Daniel won and received hefty amount of money to compensate for the damages caused by the false accusation. 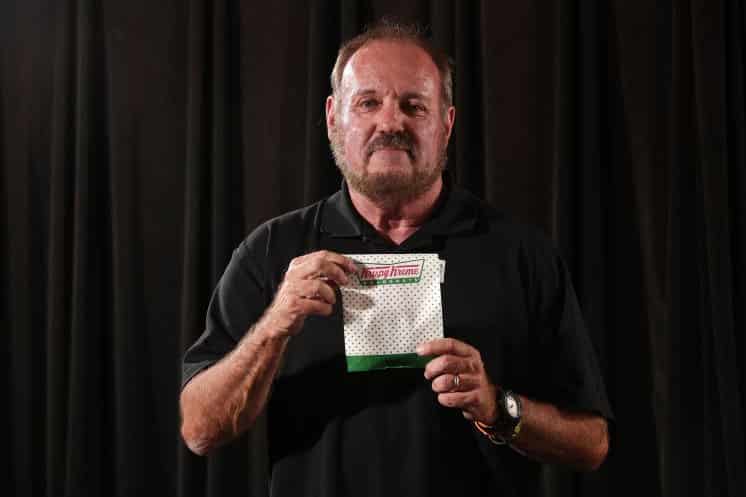 Daniel revealed that he had trouble finding work since he was falsely accused by the police officer of using meth. However, he still continues to indulge on Krispy Kreme doughnuts, only this time he sees to it he doesn’t eat it in his car.