One Christian pastor in Sierra Leone recently made headlines after he unearthed a 706-carat diamond estimated to be worth around US$62,000,000. It is also believed that the precious stone could be the tenth largest diamond to have ever been found.

Emmanuel Momoh, a pastor who also works as a miner, made the discovery in Kono, an eastern region in the country. Instead of keeping it for himself, however, he decided to hand it over to the government in the hopes that the money can be used to develop the country.

Christian pastor and mine worker Emmanuel Momoh found this massive diamond in Kono. 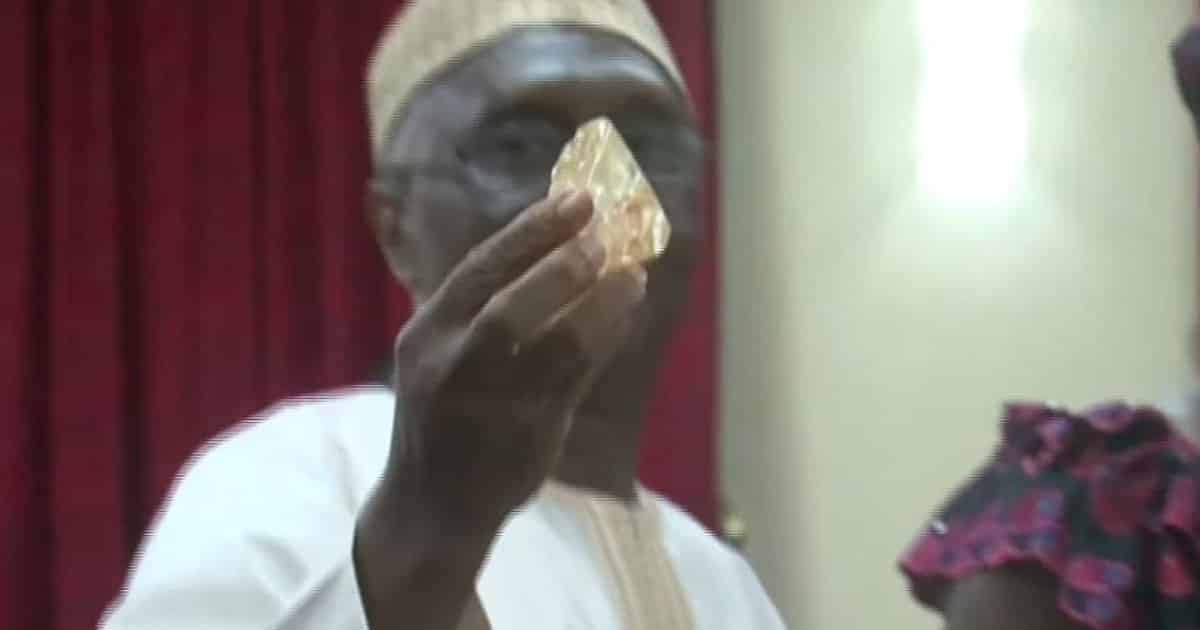 He decided to give the precious stone to Ernest Bai Koroma, President of Sierra Leone. 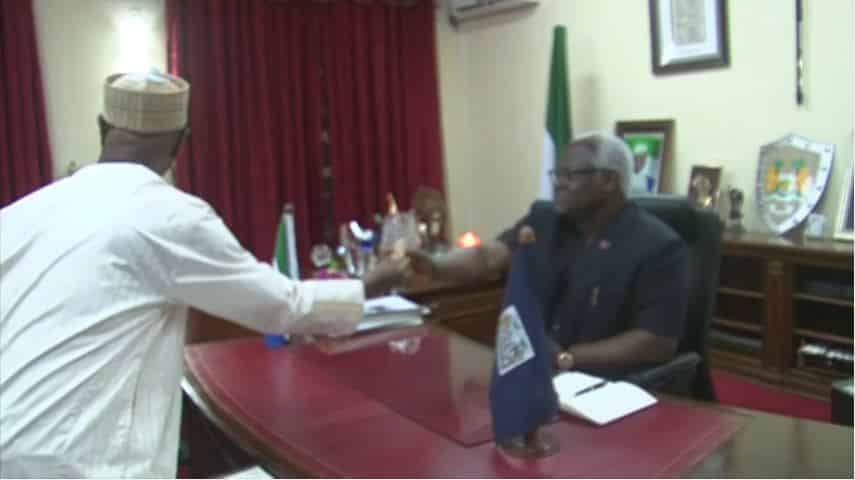 The government later issued a statement that said:

The government mentioned that the diamond will be sold in an open bidding to keep things transparent.

Paul Zimnisky, a diamond expert, said that the stone could be “between the 10th and 15th largest gem-diamonds ever recovered.”

He also pointed out that it is very rare to find such a diamond in a small mine.

“Most recent exceptional diamond discoveries have been made by large commercial miners that mine very large volumes of kimberlite ore and process it with advanced equipment.

Zimnisky assumes that the stone will probably sold outside Sierra Leone to access more buyers, despite the fact that the government claims otherwise.

Well, what do you think about this, folks? Do you think the pastor was right to give the stone over to the government? What would you do if you were in his position? Leave a comment below and tell us about it!