Things like this make me lose my faith in humanity.

Children are God’s precious gifts to us and they should be loved, taken cared of, and taught well. They should be given a nurturing and caring home, and supportive parents who will be there for them every step of the way. They should not be left lying in the streets naked, hungry, alone, and forced to fend for themselves. Not like this series of pitiful photos of a child in Manila, taken by a concerned Facebook user.

This heartbreaking photo of a child lying naked on a stairway in Manila was uploaded on social media website Facebook. 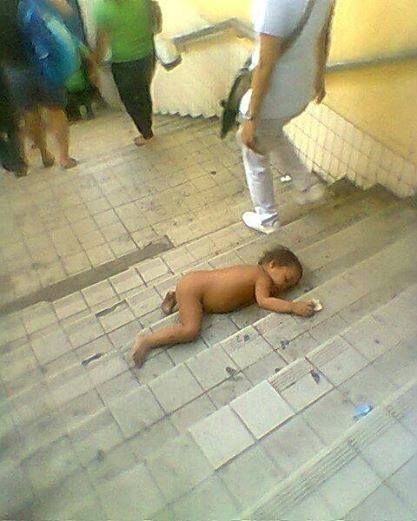 Lots of people were passing by, yet no one even stopped. 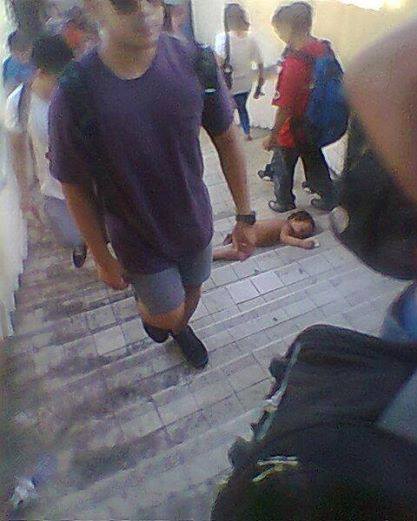 Some looked at the child, but did not bother checking if he was alive or not. 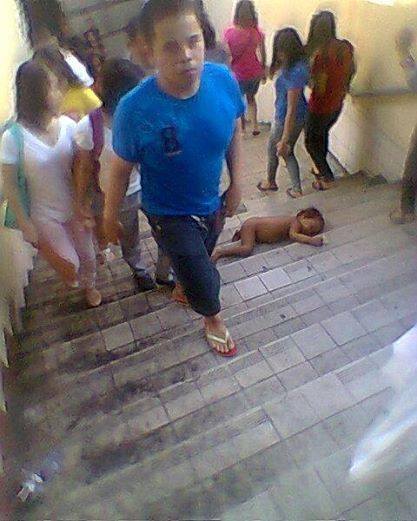 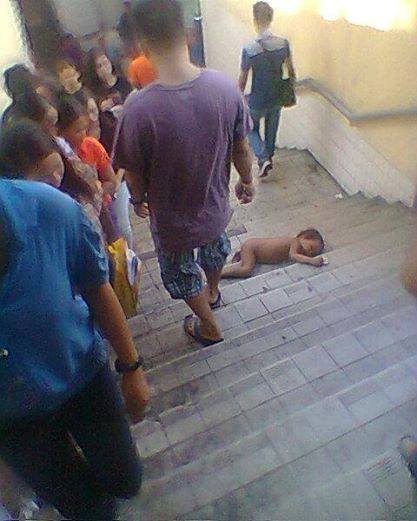 Is this how indifferent and uncaring we’ve become? 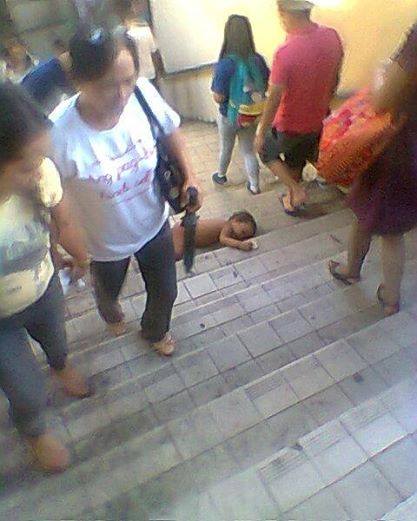 According to the owner of the photos, who posted them on Facebook:

There I was, camera–celfone rather, in hand turning around the corner when I saw the child. You see, only recently I’ve been taking pictures of whatever sight was in front of me strolling around Manila though not that many. So there I was, and for several seconds the baby lay there on the floor not dying but rather sound asleep. The passers-by having seen too many too much of street children and beggars knew already how to react: they just walked away. After having finished taking the photos I then asked some familiar faces in the crowd, people who actually lived near those stairs, as to where the parent of that baby was. Lo and behold, a woman somewhat bedraggled with dirty clothes on showed up and immeadiately carried the baby away. All of this in a span of seconds. I bought the child food, by the way, four days ago and he’s still living in the streets the very bed to sleep in he ever knew.

Let these photos be an eye-opener to everyone. Be it a child or not, we should learn to help in any possible way those we meet who need care, compassion, kindness, and respect. In this child’s case, he should not be left there alone and lying helplessly; he should be given the care and protection that he deserves. For the parents of this child, shame on you. 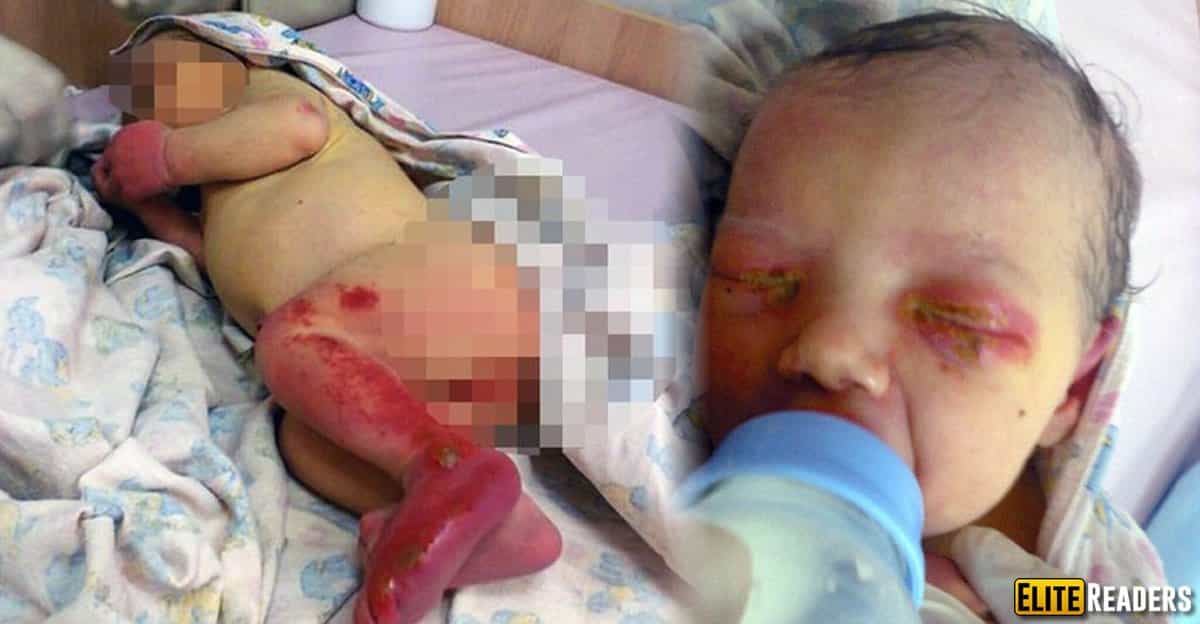