There’s always that person who just can’t resist trolling on social media, and one of them who does it best is Celeste Barber.

Barber is back with her parodies of Instagram posts by hottest celebrities of today. For those who are not in the know, the Australian comedian and writer has gained a reputation and a steady following on Instagram when she thought of the hilarious idea of posting her own version of celebrity selfies.

If you have missed Barber’s, here are just some of her funny posts and obviously, Kim Kardashian is a favorite subject. 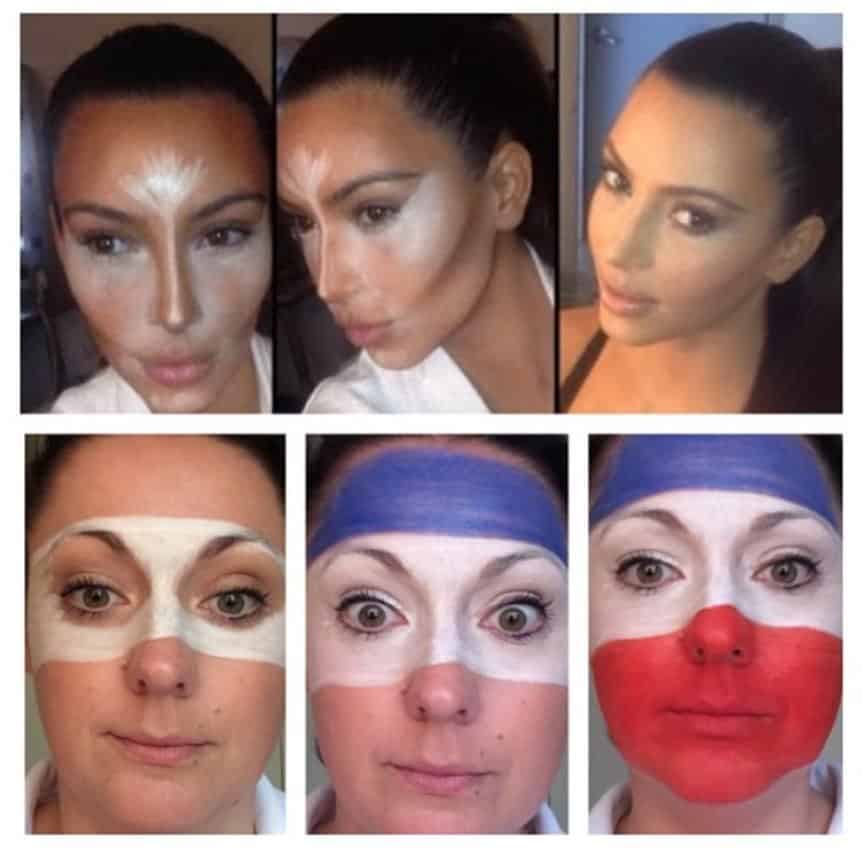 It isn’t easy as how Paris Hilton made it look. 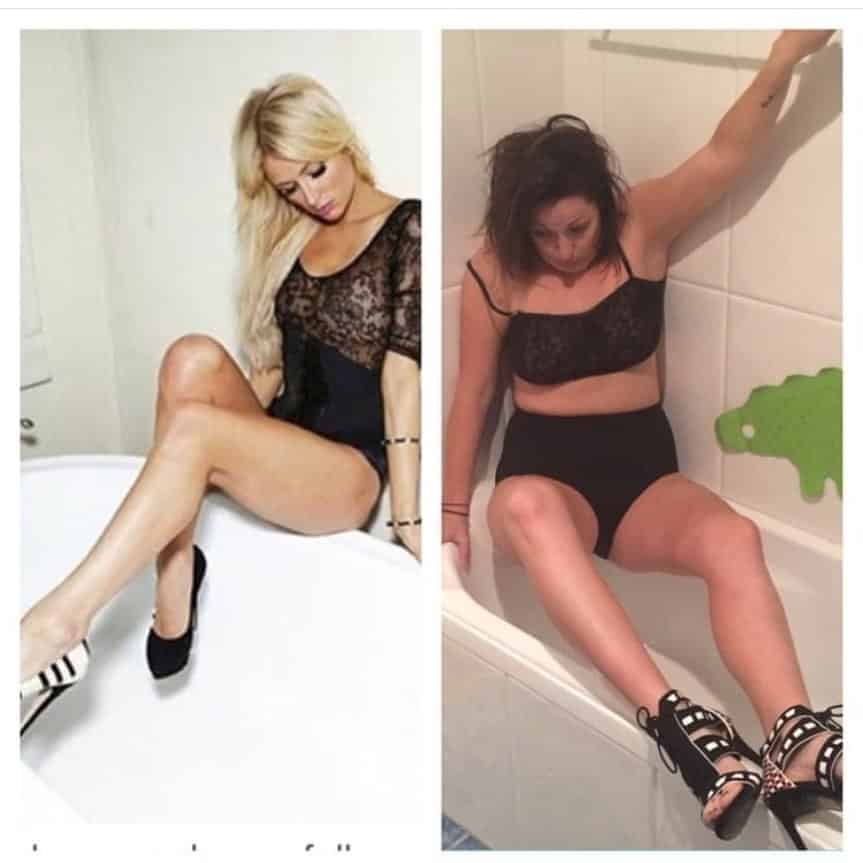 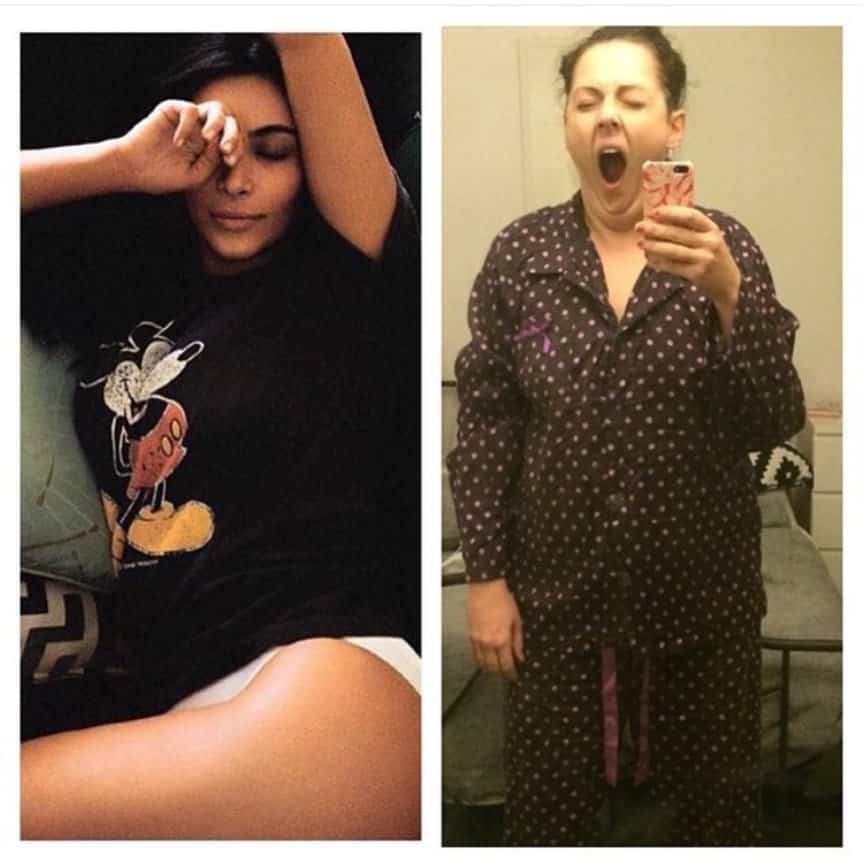 Now, Barber is back with even more entertaining photos and there’s just no stopping her.

Can you really fall with style just like Beyoncé in this photo? 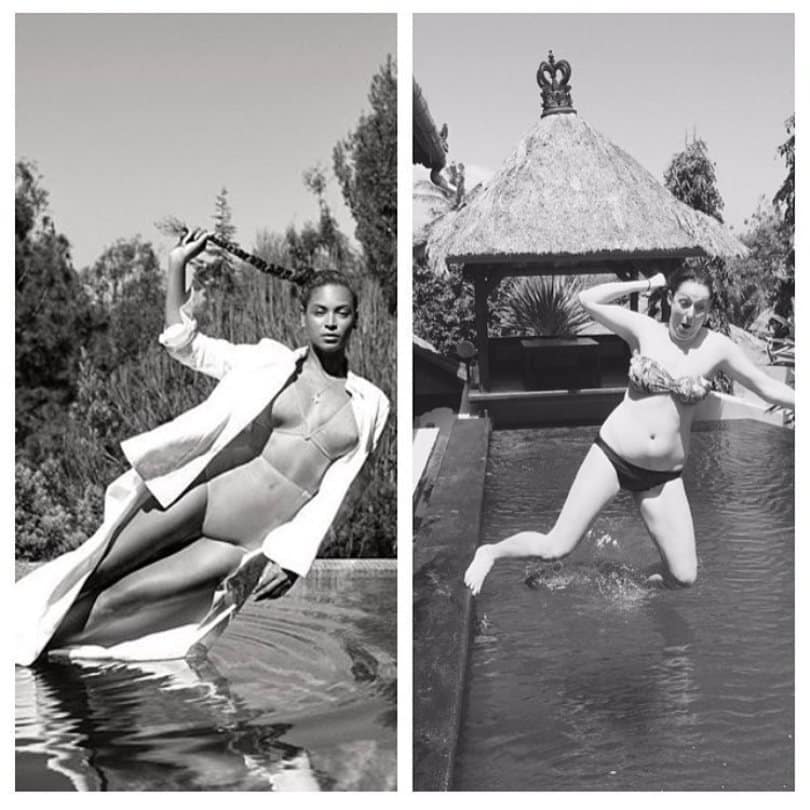 Barber gets real letting you know that space suits are best pulled off when you’re a supermodel. 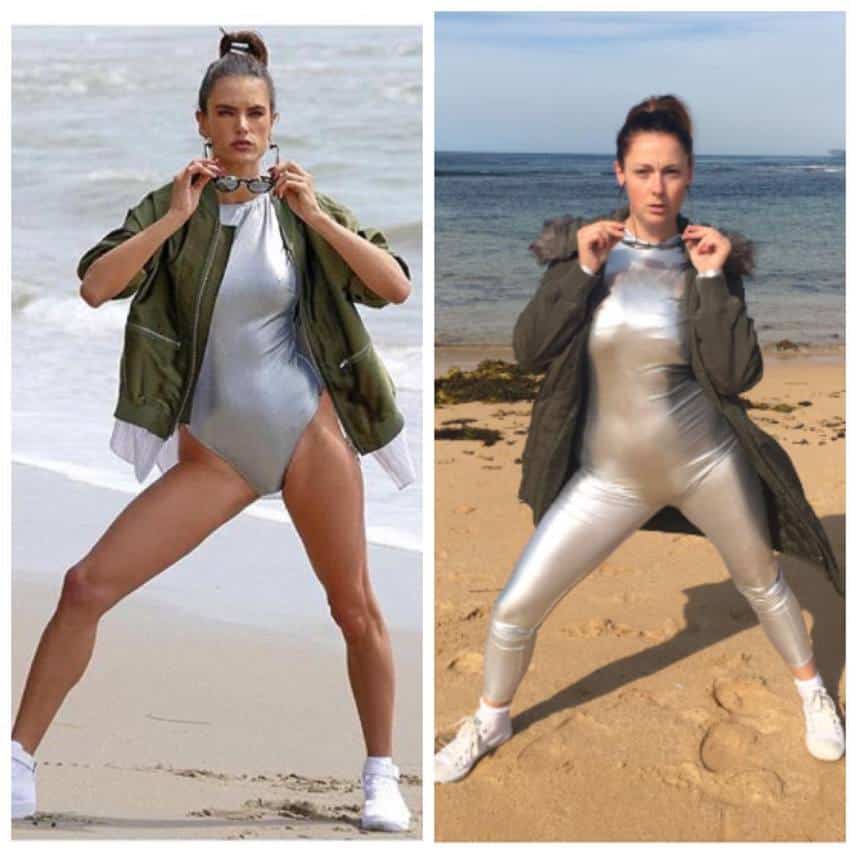 This is just way too funny. 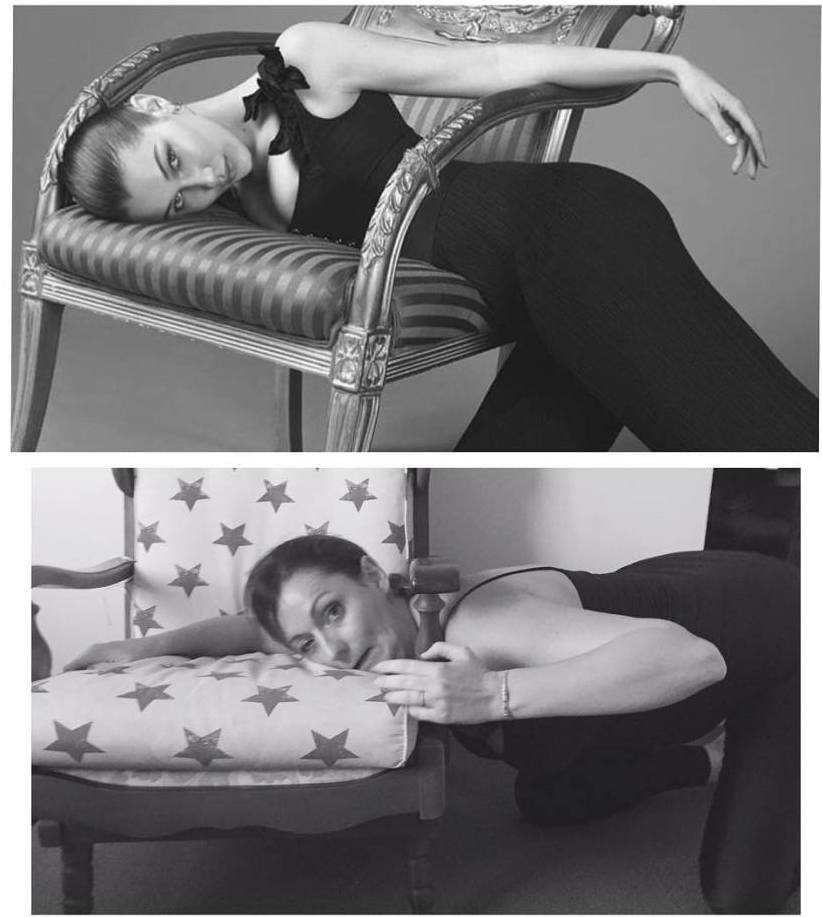 There are more and she definitely wins at parodies. 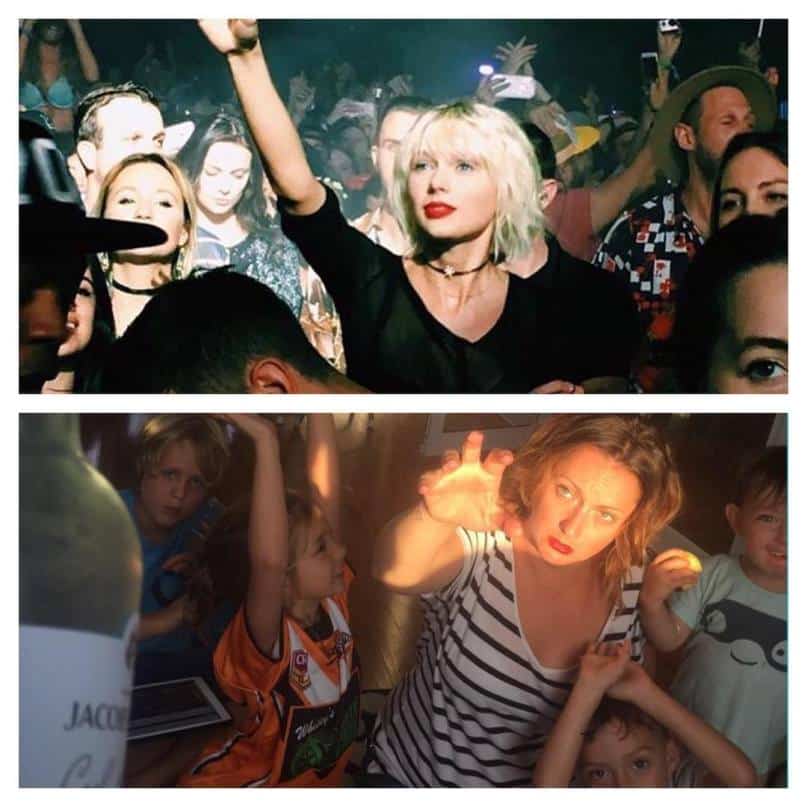 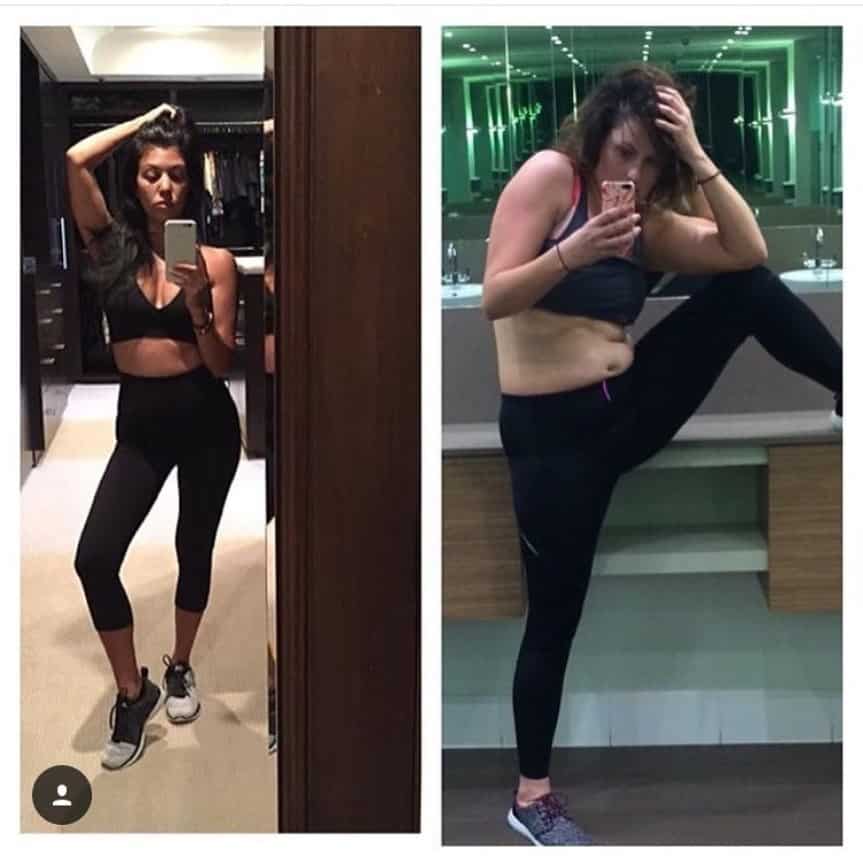 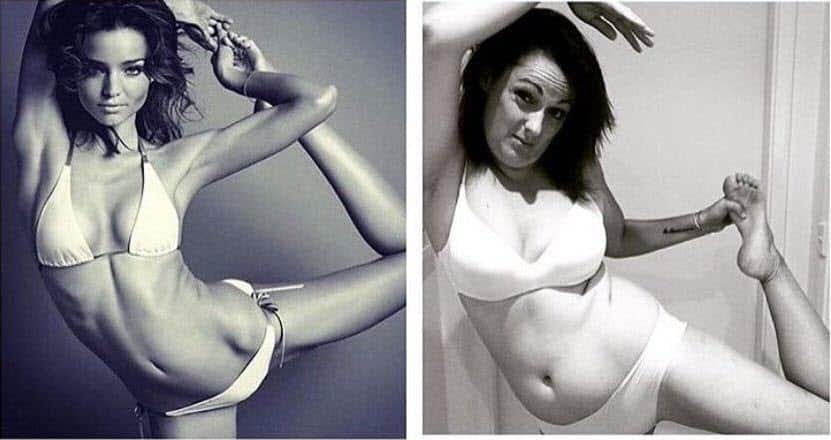 The “tattoo” part is the best! 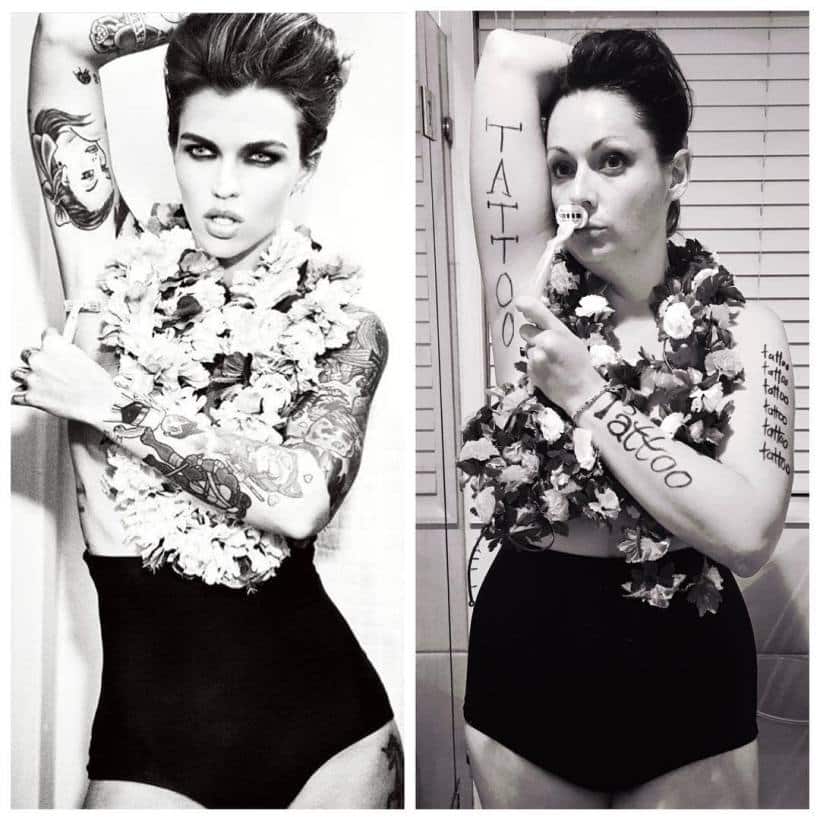 C’mon, no one looks so chic when looking out the window car with the wind blowing on her face. 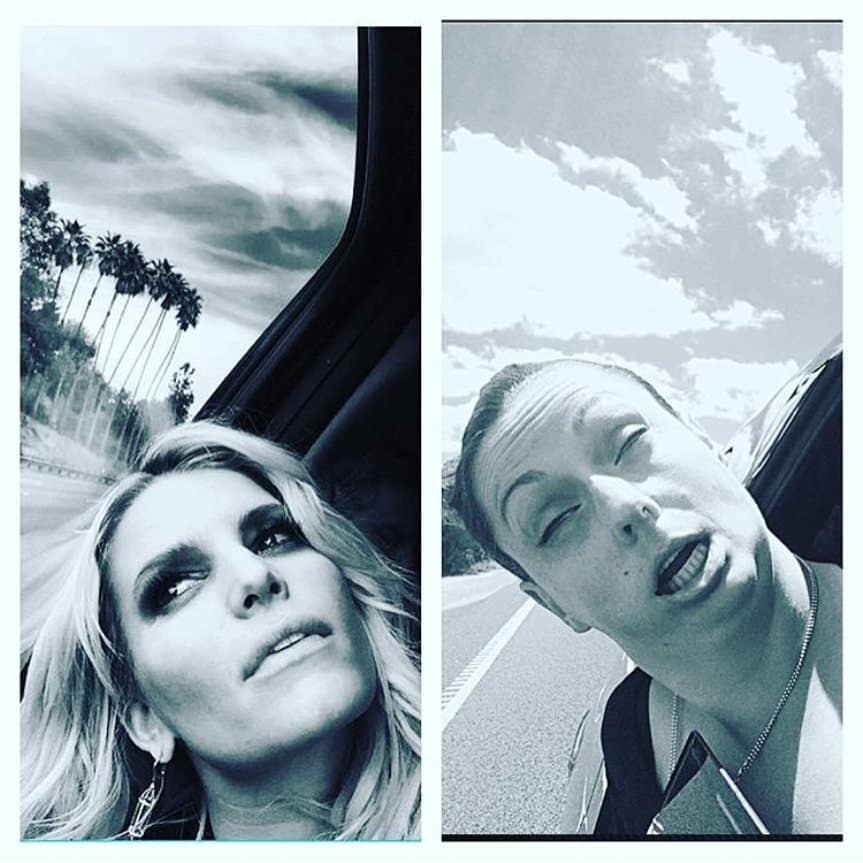 This one is a favorite of many! 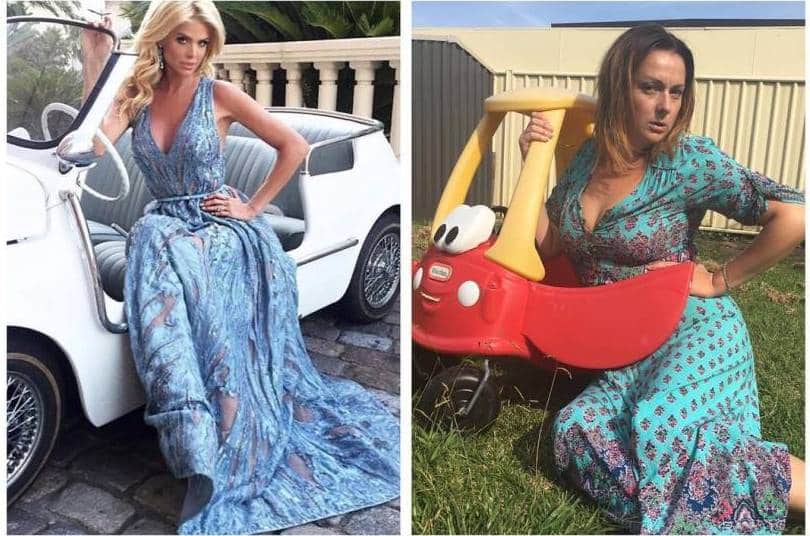 Can you spot real from a parody? (lol) 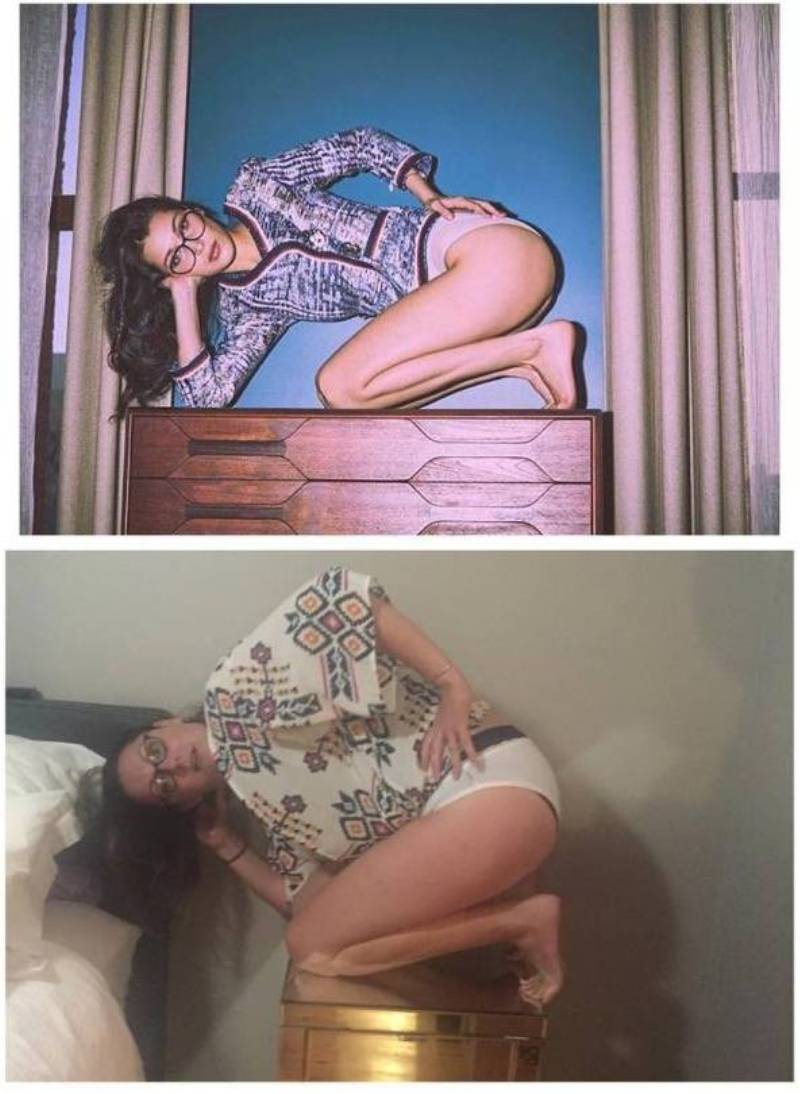 Barber’s posts won’t fail to crack you up. People simply love her! But beyond entertainment and hilarity, Barber has a message for all her followers, explaining why she does these things.

“People take it all too seriously. (They) have such an obsession with celebrities, the rich, the privileged and all these life-style blogger but yet the celebrities think they are doing normal things. Kim Kardashian posing in a pile of dirt; who does that in real life?”

Yes, you have to admit she is spot-on! She also encourages feeling positive about your body and people just love how genuine she gets on social media.

“I consider my posts funny and entertaining,” she told Revelist, “It’s a bonus that they … seem to make people feel better about themselves and their bodies.”