Unrealistic expectations are always frustrating – especially if you end up getting punished for it. So imagine the feeling of this mother whose daughter was reprimanded and sent home by the school for wearing shorts that ‘didn’t come all the way down to her fingertips.’

Dr. Catherine Pearlman, the mother (who also happens to be a parenting expert and coach), decided to take action by writing a lengthy letter addressed to the principal. The said letter was first published in TODAY and it eventually went viral, earning strong reactions from other parents.

According to Pearlman, things have always been unfairly difficult for her tall 13-year-old daughter.

Besides, she has “she has exceptionally long legs and arms.” 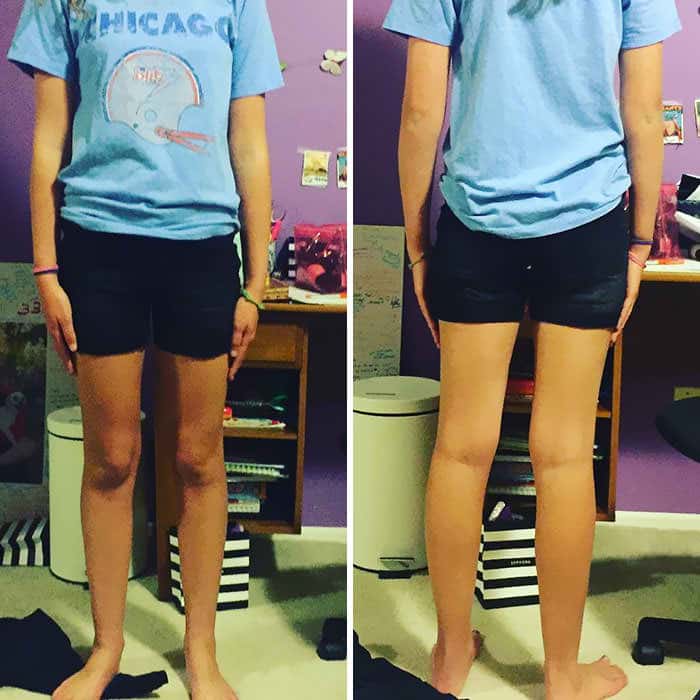 Thank you for sending a note home for the second day in a row to say my daughter was dressed inappropriately for school. I’d like to offer an additional thank you for forcing her to change into large mesh shorts that have been worn by only god knows who and potentially never washed.

To reward you for treating my daughter with such concern, I am cordially inviting you to take my daughter shopping.

Pearlman “cordially” invited the principal to take her daughter shopping. 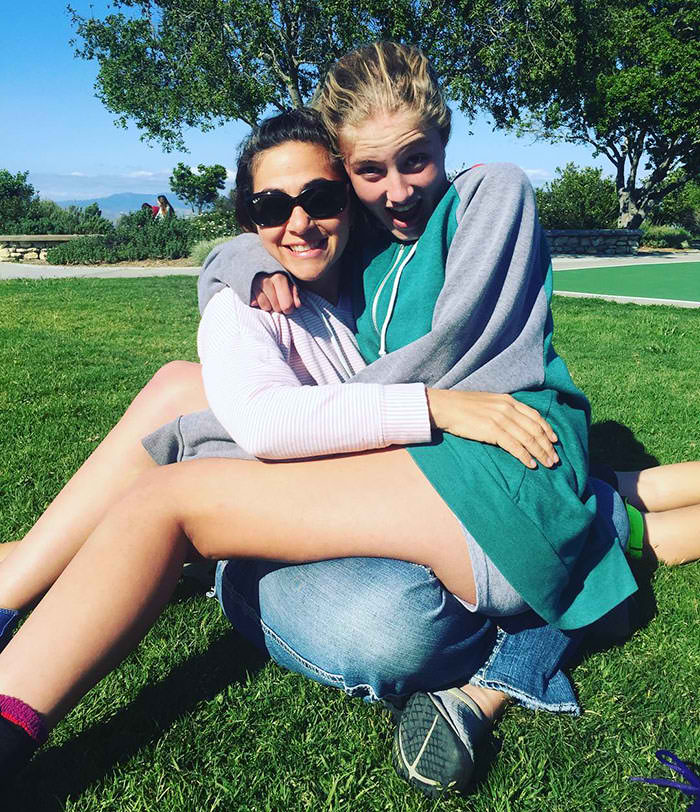 Here are the specifications you have to work with. I wish you loads of luck.

She is 5’7” and 13 years old. Built more like her father, she has exceptionally long legs and arms.

She doesn’t like anything pink or purple or frilly.

She won’t wear pants because she gets overheated easily. Trust me I’ve seen this. It will cause a scene in the school yard.

She absolutely will not wear a dress either.

No item of clothing can have a logo visible because to her that’s not cool. She will however, wear any type of superhero, Green Day or USFL T-shirt if you can find them. You might be able to try for an occasional Beatles reference but that’s touch and go.

Pearlman’s 13-year-old daughter stands 5’7″ and “gets overheated easily” when she wears pants. 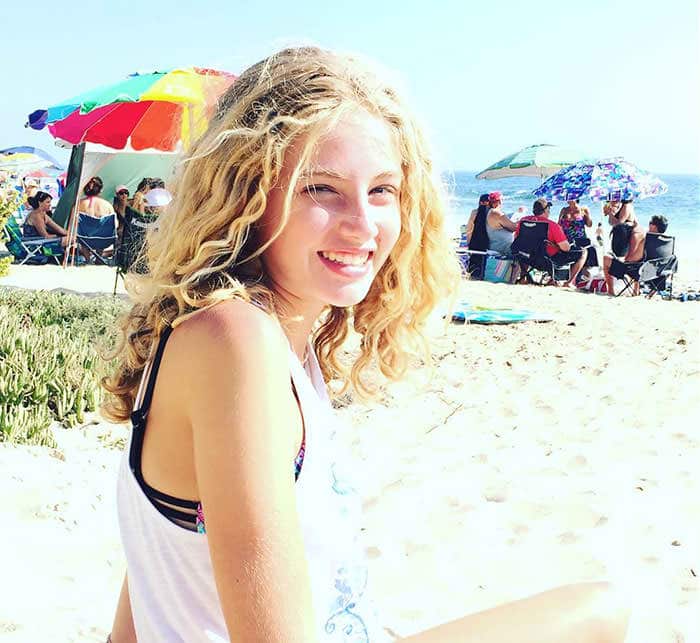 The mother then concluded:

Now, don’t forget that you will have to find something in the stores that also meets with your dress code requirements. Here are the tricky areas that are most difficult to avoid. As per your policy she cannot wear tank tops. Shorts and skirts must not extend to the end of the fingertips (This is a toughie.)

So, if I were you (and I’m glad I’m not) I’d focus on the shorts first. She has very long fingers which seems to make finding shorts that won’t get her sent to the principal’s office impossible (On the bright side the piano teacher says those fingers are an asset.). I’d schedule a few afternoons and weekends for this endeavor. I can tell you from experience that just heading to the mall, Target and the outlets won’t cut it. Not much for her there. I’ve already checked.

One last point: please try to stay within a reasonable budget. We can’t spend a fortune on her wardrobe. She is still growing after all.

I thank you endlessly for taking on this chore. What a relief for me.

Sick Of The Dress Code Mom

P.S. I forgot to thank you for making it clear to my daughter that her body is somehow a distraction, either to herself or to the boys. I thought she might have missed the message earlier in the year when the gym teacher told her she couldn’t wear yoga pants because the boys aren’t able to control themselves. I appreciate how hard you are working to drive the point home.

Many parents expressed agreement and support to the points raised by Pearlman.

If you have a tall daughter, you’d probably understand where this frustrated mother is coming from.