We often only hear stories about “castaways” or watch them in movies like the adventure drama film “Cast Away” with an iconic role played by Tom Hanks and famous novel turned movie “The Life of Pi.” Now what happens when “reel” becomes “real?” One survivor described his own experience as a castaway.

In November, 2012, 37-year-old Jose Alvarenga was reported missing off the coast of Chiapas, Mexico when he went fishing with 23-year-old Ezequiel Cordova. The two were on board a tiny boat with no shelter and were presumed to have drowned after a huge storm came down.

Both of them survived, at least for a while. Four months later, the younger man died. He barely eats causing him to shed more pounds, get sick after eating a raw seabird and eventually died. After four days of being alone, Alvarenga thought of committing suicide but his strong faith prevented him from doing so. To cope up with loneliness, he kept his friend’s dead body and talked to him.

Still not able to accept reality, he would ask his dead companion questions like,

‘How was your sleep?’
‘Have you had breakfast?’
‘Why had he died and not me? I had invited him to fish. I blamed myself for his death’, Alvarenga said.

Alvarenga hadn’t known Cordova before the fateful event. He paid the latter $50 to help him with the fishing trip and the two got along during the toughest days of their lives where they only have each other.

Here’s a photo of castaway survivor Jose Alvarenga after his ordeal. 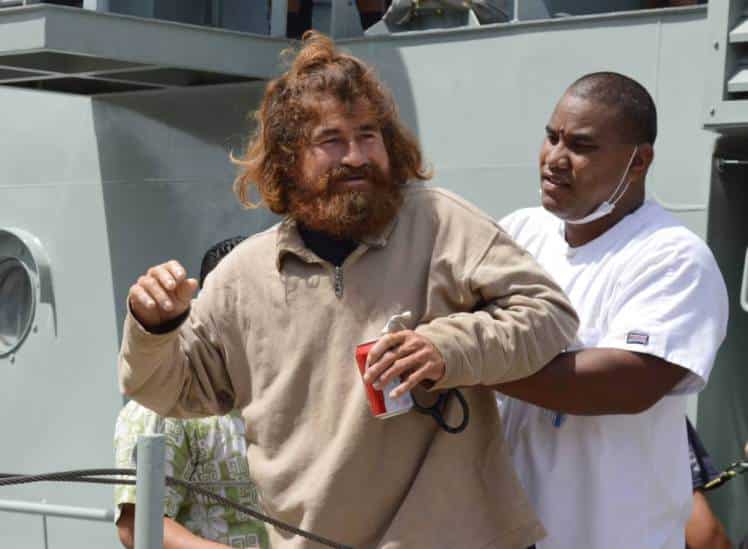 The changes in his appearance are quite striking too. 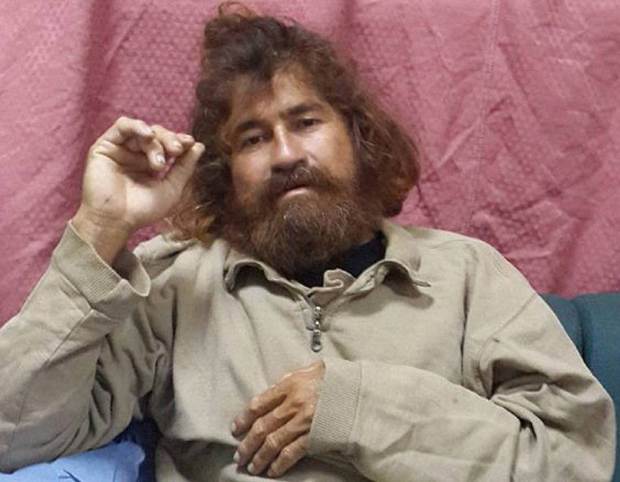 His skin burned dry by too much sun and sea spray, his hair turned brown, long and tangled and he grew a beard.

After having spent 14 months, 8000 miles adrift in the Pacific ocean, he was finally rescued. 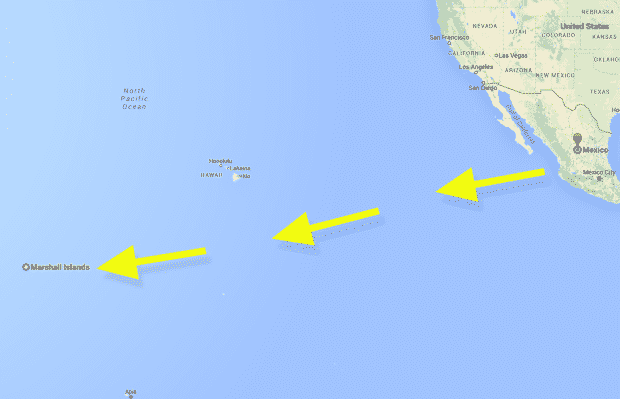 He managed to survive by eating raw fish, birds and turtles–catching them using his bare hands. He also drank his own urine and blood of the turtles when there is no rainwater–all that it took to stay alive.

When asked what kept him sane after his ordeal,

His boat washed ashore in Ebon Atoll of the Marshall Islands where he was found by locals. 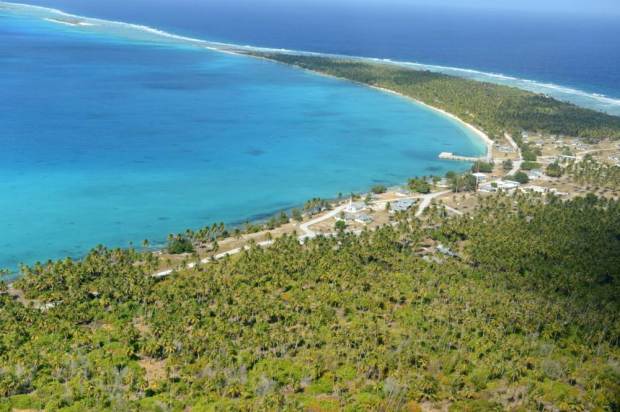 He said thoughts of his family gave him added resolve.

‘I thought about them all the time,’ he told MailOnline. ‘I think that by now they think that I am dead. So I want to go home and show them that I am alive. I thank God that I am here.’

Alvarenga was soon reunited with his family after he was flown back home to El Salvador. Many people couldn’t believe how he is still alive and he couldn’t either, especially having to go through such an incredible voyage–the fear, loneliness, trauma and hardships that he encountered.