Children should be given their chance to develop their own gender identity without presumptions – that’s what Kori Doty, parent of baby Searyl Atly, believes. An eight-month-old newborn in Canada was considered the first infant born who was not given an official gender designation.

Searyl Atly, who was born in November was issued a health card marked with a “U” in the space designated for the gender. It stands for “undetermined” or “unassigned.” 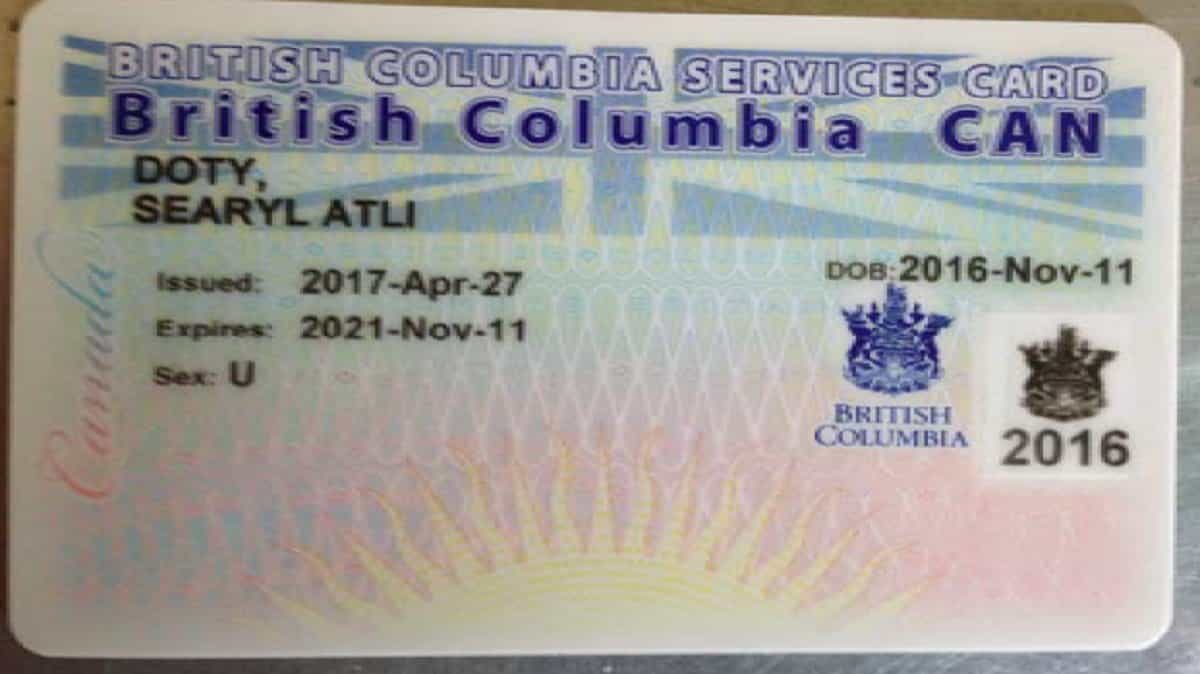 Doty, a non-binary transgender person told CBC the goal is to let the child to develop a gender identity on their own:

“I’m raising Searyl in such a way that until they have the sense of self and command of vocabulary to tell me who they are, I’m recognizing them as a baby and trying to give them all the love and support to be the most whole person that they can be outside of the restrictions that come with the boy box and the girl box.”

Searyl was born out of medical system so there was no genital inspection. The Vital Statistics Agency previously refused to issue the child’s birth certificate without a gender designation so Doty had to settle with them against the court to get gender-neutral documentation for Searyl. 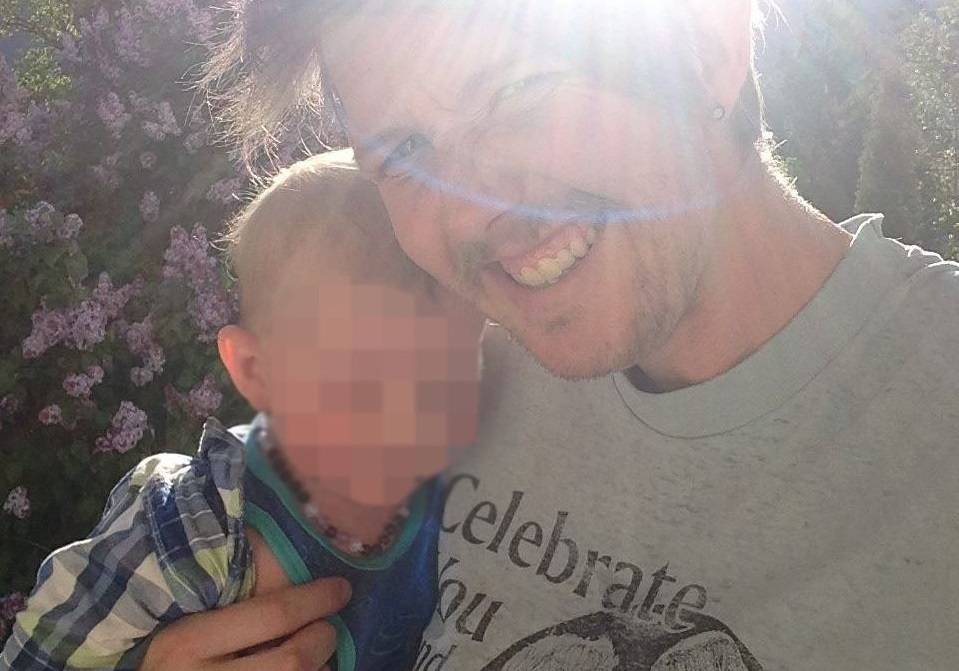 “When I was born, doctors looked at my genitals and made assumptions about who I would be, and those assignments followed me and followed my identification throughout my life.”

“Those assumptions were incorrect, and I ended up having to do a lot of adjustments since then.”

Doty added that those with assigned gender at birth finds it hard to legally change their gender later on.Doty’s lawyer, barbara findlay (who prefers to spell her name in small caps) said the requirement for a gender marker violates Searyl’s Charter rights.

“The assignment of sex in this culture is done when a medical person lifts up the legs and looks at the baby’s genitals. But we know that the baby’s own gender identity will not develop for some years until after they’re born.”