Let’s admit it. Virginity before marriage is rare nowadays. With the influences young people see on television, print media and online platforms, it is quite common for them to develop utmost curiosity and a surge of braveness to try out new things.

However, there are still a few left who choose to wait until marriage before finally giving their full selves to their spouses. Take Brelyn Bowman for example. She was married last Oct. 10 and did a very unusual act during that special day: presenting a “Certificate of Purity” to her father.

At her wedding, Bowman presented the said certificate with a sign from her doctor, verifying that her hymen was still intact.

Another one of my favs! Dancing with my first love! ❤️ I was able to present a certificate of purity to him signed by my doctor that my hymen was still intact. Also the covenant he gave me when I was 13. When you honor God, your life will automatically honor others! I love you daddy @drmikefreeman

Pastor Mike Freeman, Bowman’s father said that he was surprised to have been presented with the certificate but he gladly took it. He recalled that her two daughters and one son made a vow to save themselves for marriage. The two girls was able to keep that promise (Brelyn’s sister also presented the same certificate during her own wedding), but their brother was not able to keep the covenant they agreed upon.

Some of the other comments read:

“A woman’s virginity is her most prized possession. Advanced degree? Great career? Those things are meaningless if you’ve ever fooled around.”

“​​Our value as a person has nothing to do with your hymen or how many people you’ve had sex with. What on earth does her dad want with a certificate of her virginity? Was he going to stone her to death otherwise?”

“​Women who are not virgins on their wedding night are not impure, tainted, or any other word you care to use for ‘flawed. This is just wrong.​”

Who knew that a pic like this would get so much negativity but a natural man will not understand things of the Spirit for they are foolishness to them!!! #meetthebowmans #readyourbible #prayingforyou

Despite the negative feedback, the bride was also able to gather positive responses. Some said the decision appears to be really meaningful for them so they urged everyone to just let them have their moment.

I was honored to sing at The Bowmans wedding last weekend … This has gone viral and there has been some negative responses to this .. Wow , I applaud her

How about you? What do you think of the act or the topic in general? Let us know in the comment box below and share this post to your family and friends too! ​

Swedish Girls Undergo Forced ‘Virginity Test’ Procedures Against Their Will 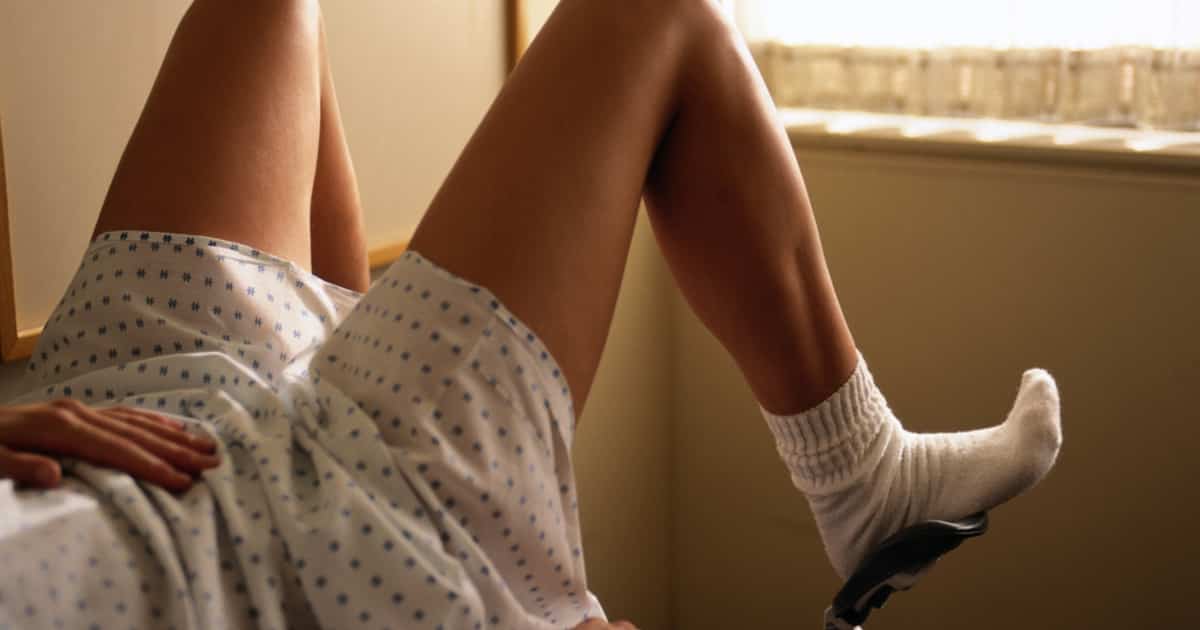