In a horrific twist of events, body parts and brains of gruesome Auschwitz experiments were discovered in a research lab in Munich.

During the reign of terror of Nazi Germany, many Jews perished in concentration camps. Some were forced to do manual labor, while others were immediately sent to the gas chambers to their death. However, a special subset of prisoners-of-war was sent to the laboratory of Dr. Joseph Mengele, known as the infamous “Angel of Death”. These prisoners were well-fed but were subjected to various horrific experiments, ranging from vivisections to surgeries without anaesthetic.

Known as the infamous "Angel of Death", Dr. Josef Mengele escaped trial for the crimes he committed. He escaped and was only found after his death. 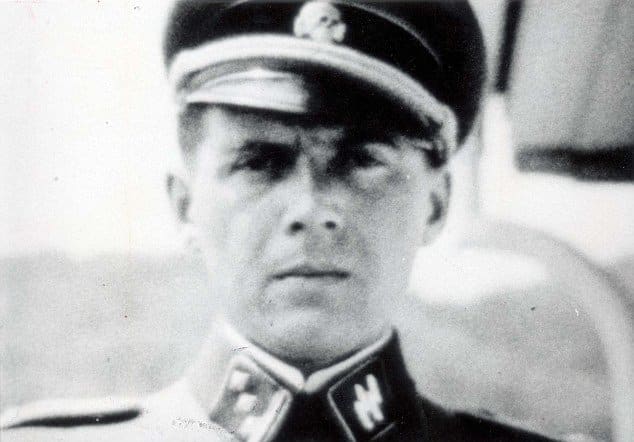 A committee has already been established to identify the victims and investigate how they met their death.