A photo series from Current Solutions, a sexual assault awareness media website, aims to remind survivors of sex crimes that what happened to them is not something that they should be blamed for. 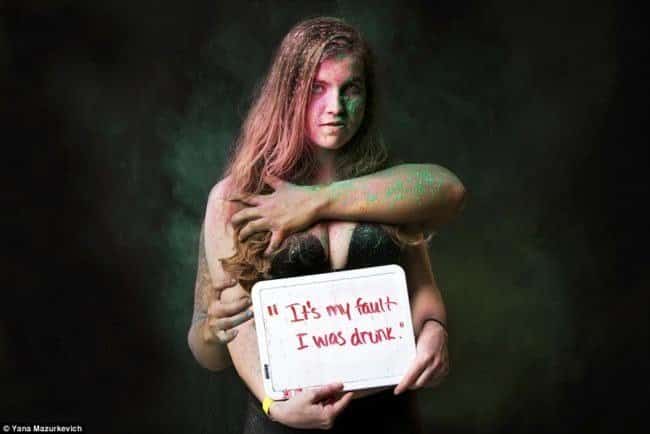 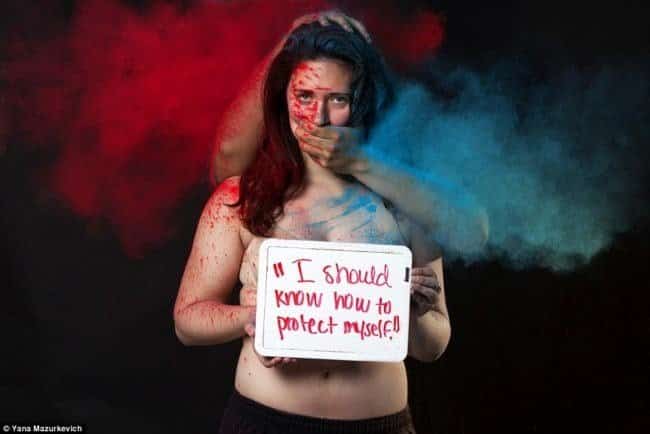 The photos from the series “Dear Brock Turner” were captured by Yana Mazurkevich and features different women who are holding up signs written with phrases that people often say when they find out someone has gone through rape or sexual assault. 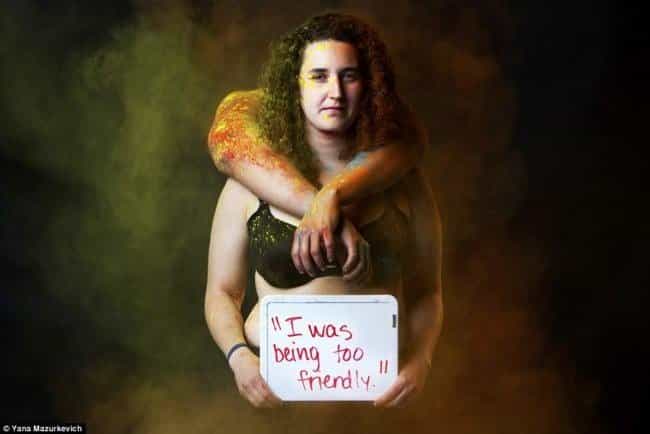 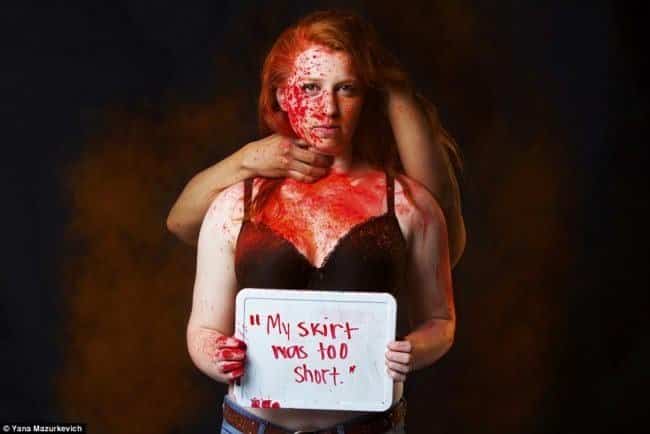 The phrases were written from the victim’s standpoint and portrays how survivors end up blaming themselves due to society’s view that it’s a woman’s “job” to not get attacked for their sexuality. Because of the culture of victim-blaming, survivors get shamed and guilted into keeping mum about what they went through instead of asking for help. 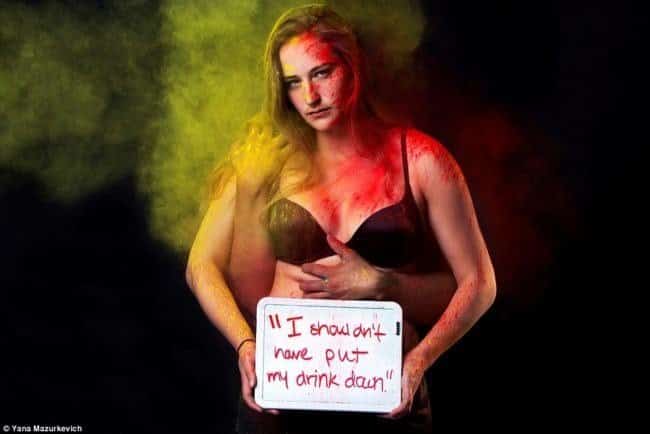 “Dear Brock Turner” is a response to the injustice occuring with the recent case of Stanford student, Brock Turner, who sexually assaulted a woman who was unconscious. There was a possibility of him being jailed for up to 14 years in prison after he got convicted on three felony sexual assault charges, but ended up being sentenced to serve six months in jail and three years probation. 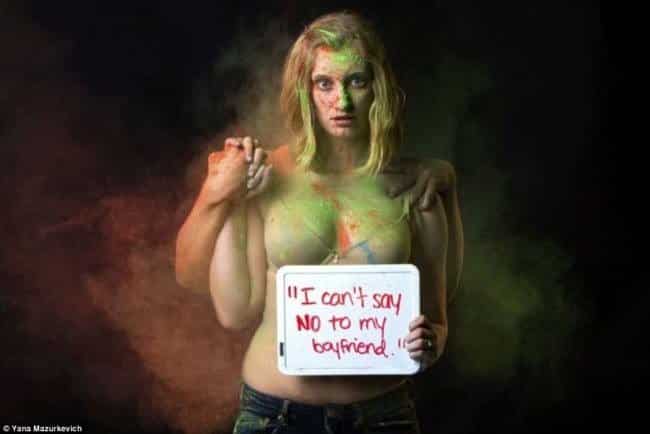 Letters penned by family and friends of Turner to the presiding judge were thought to be the reason why the student received a light sentence. The contents of most of the letter didn’t put any blame on the assailant, but rather the victim and because she got drunk prior to the ordeal. 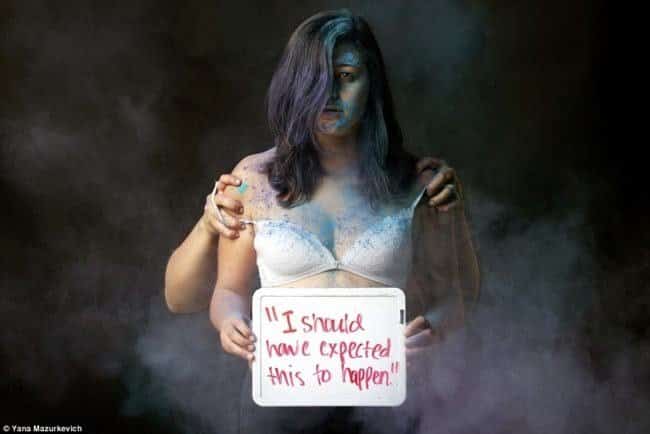 “Most people know the statistic one in four women are assaulted during their college career, but what most people don’t realize is that this happens to one in four women they know. By putting faces to these stories, we’re showing the world that people are not afraid to speak out.” 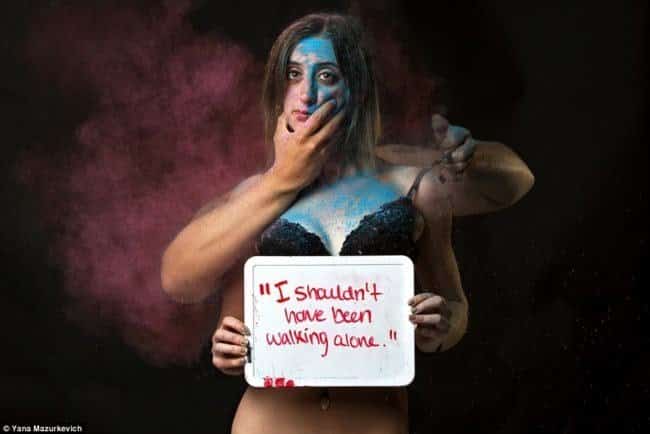