If you think life would be much easier if you’re extremely good-looking, you are probably wrong. According to researchers, being too handsome can actually be a disadvantage for men, career-wise.

This may sound surprising but yes, it is apparently impossible to have it all. The said study indicated that guys with dashing looks are viewed as a threat by their male bosses. Thus, it becomes less likely for them to get significant roles that would display their skills and talents.

The research, conducted by experts from the University College London’s School of Management and the University of Maryland in the United States, carried out four separate experiments and the results will be published in the “Organizational Behavior and Human Decision Processes” journal.

The study revealed that men who had to hire other men to work with them usually decide based on the candidate’s attractiveness and type of job. 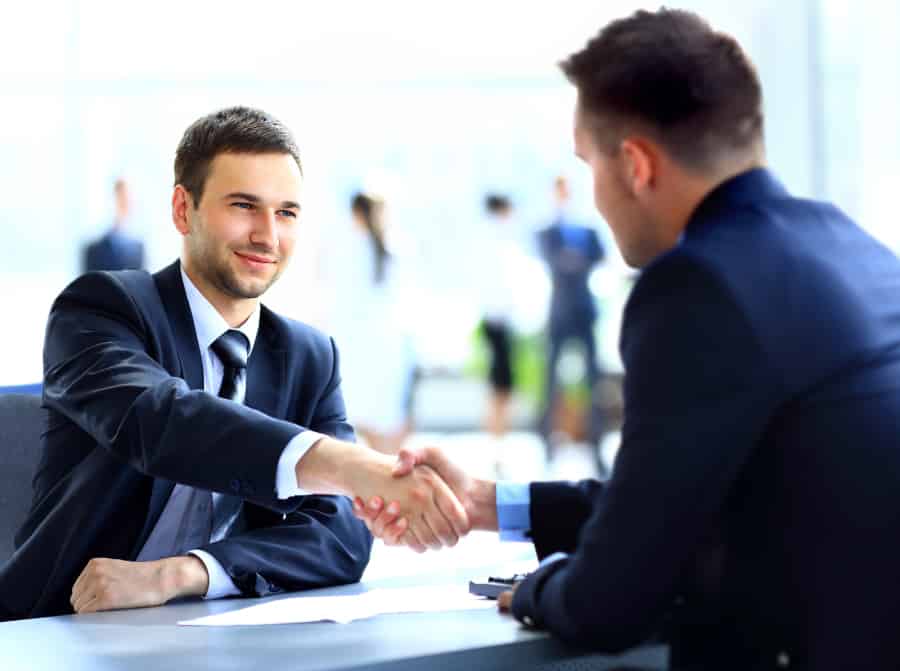 “Managers are affected by stereotypes and make hiring decisions to serve their own self-interests so organizations may not get the most competent candidates.

“Awareness that hiring is affected by potential work relationships and stereotyping tendencies can help organizations improve their selection processes.”

As a solution to this, Lee suggests that companies should hire a neutral recruitment company to do the hiring instead. 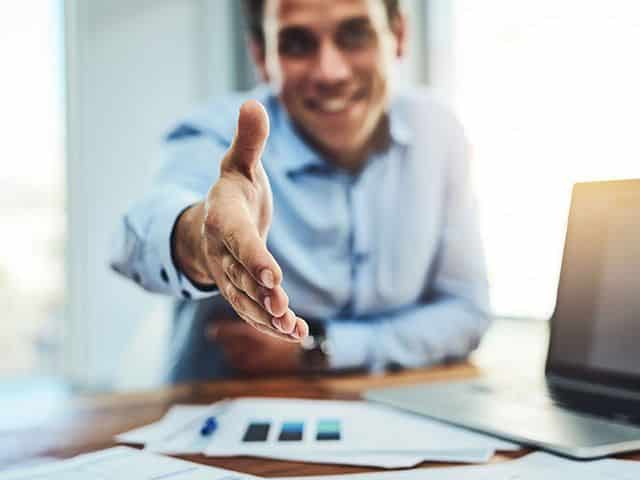 Even being handsome in Hollywood can give men certain struggles, according to actor Rob Lowe.

In a previous New York Times interview, he shared problems he encountered as a young actor:

“There’s this unbelievable bias and prejudice against quote-unquote good-looking people, that they can’t be in pain or they can’t have rough lives or be deep or interesting.”

“They can’t be any of the things that you long to play as an actor. I’m getting to play those parts now and loving it. When I was a teen idol, I was so goddamn pretty I wouldn’t have taken myself seriously.”

If you’re still bummed about not getting promoted after all these years of working, take comfort. At least you probably look better than your boss!