St. Cloud, Florida — Glenn Buratti, 6, woke up on the morning of February 8, with feelings of joyful anticipation for his birthday party later that day. He kept on asking his mom, Ashlee, 25 and mother of three, how many minutes until his classmates will arrive. The boy who has epilepsy and mild autism kept looking at his dear watch all day, but sadly, none of his 16 classmates showed up. His mother recalls how tears welled up Glenn’s eyes after learning that none of his ‘friends’ was coming.

Filled with frustration, Ashlee posted on a Facebook page named Osceola Rants, Raves, and Reviews List, how she and her family felt with what had happened. The post on the page with more than 10,000 said,

“I know this might be something silly to rant about, but my heart is breaking for my son. We invited his whole class (16 kids) over for his 6th birthday party today. Not one kid came,”

With more than 10,000 members, Buratti was bombarded with messages from the page members asking if they could bring their children and attend Glenn’s birthday party instead.

Glenn, 6, shows off his new toy car from his new friends who came to his 6th birthday party. 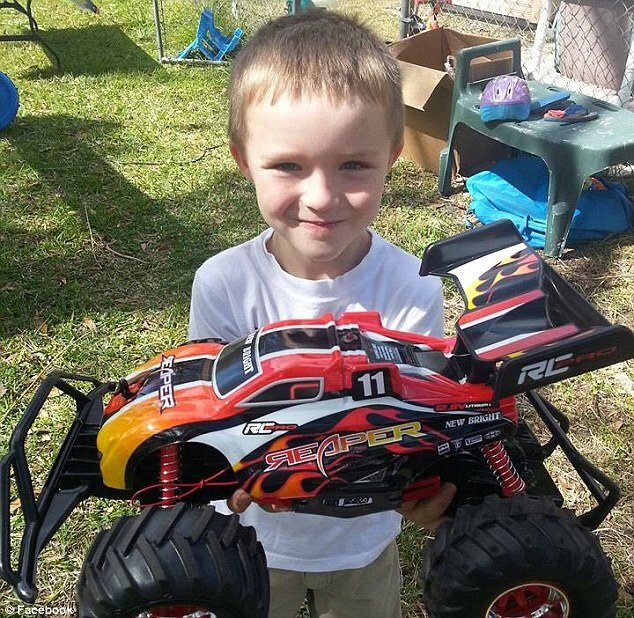 Apparently, the news reached the Osceola Country Sheriff’s office, whose staff asked the address of the Buratti residence so they could fly in a helicopter to surprise the birthday boy.  True enough, Glenn, who adores public safety and law enforcement, was delighted as the pilot flew the helicopter low enough, and waved to the beaming child. 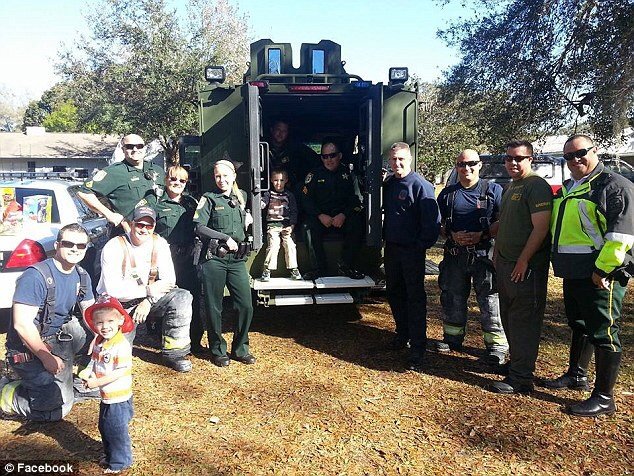 Glenn and the fire fighters posing for the camera. 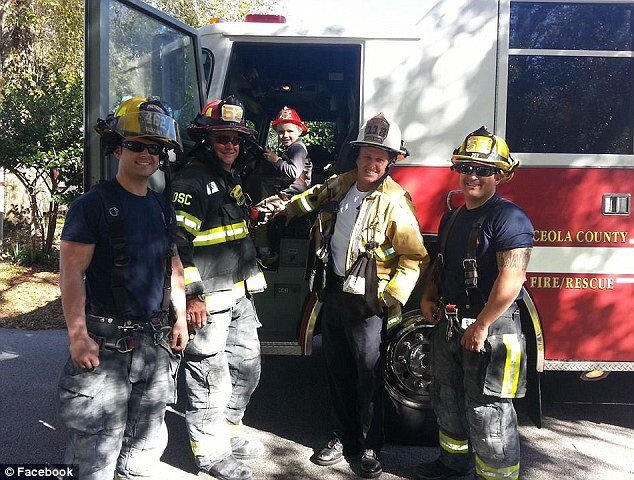 A ‘truckfull’ of gifts for the birthday boy. 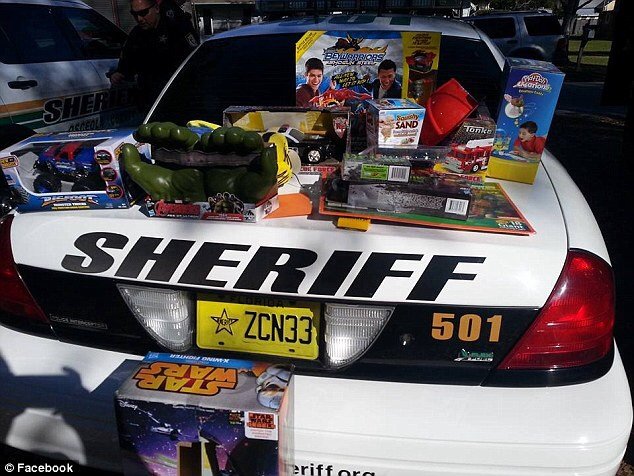 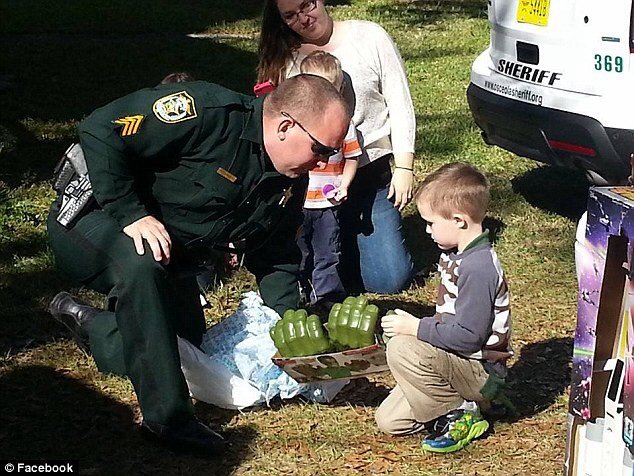