In this world today, rich countries are planning to build extraordinary structures that nobody would have thought of years and years ago.
Here are the 10 astonishing building plans that were never really constructed. 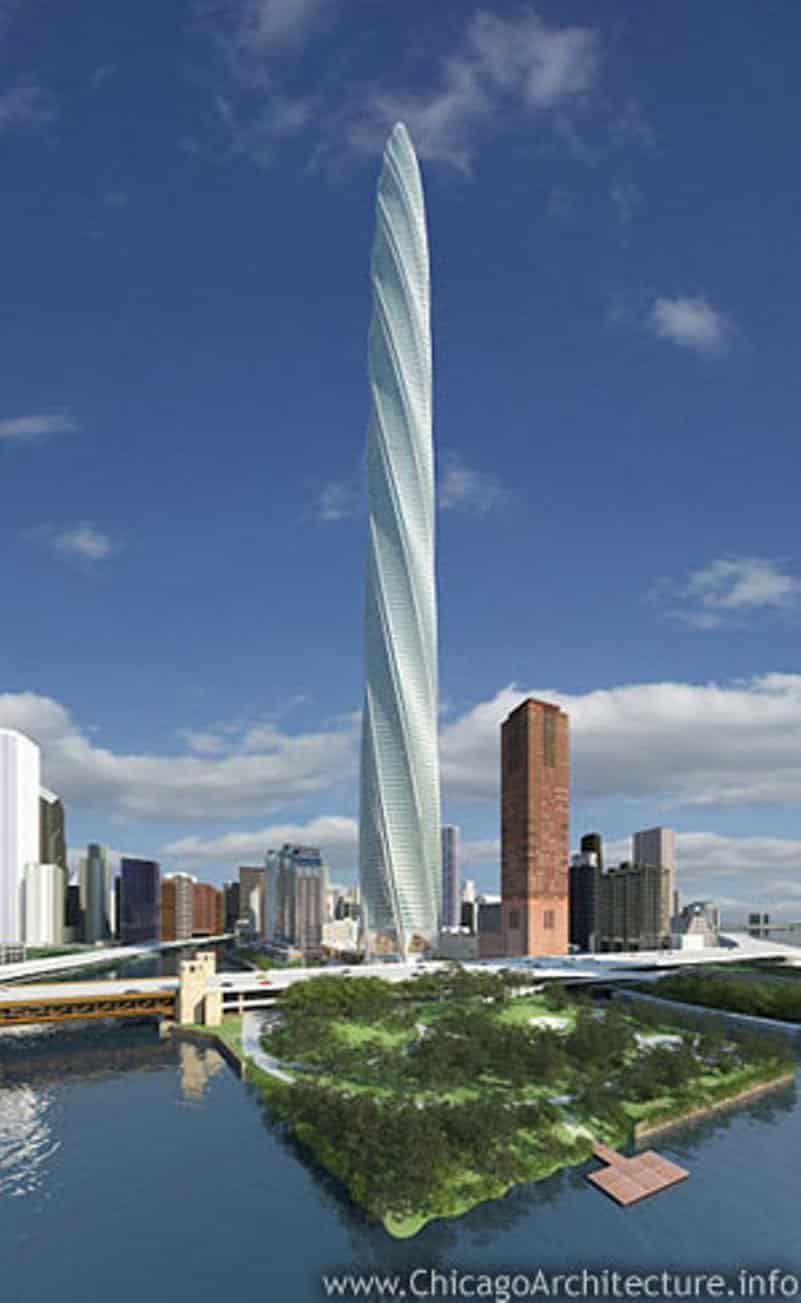 This was an ambitious plan by an Irish developer Garrett Kelleher that was never completed because of a financial issue that left him millions in debt. 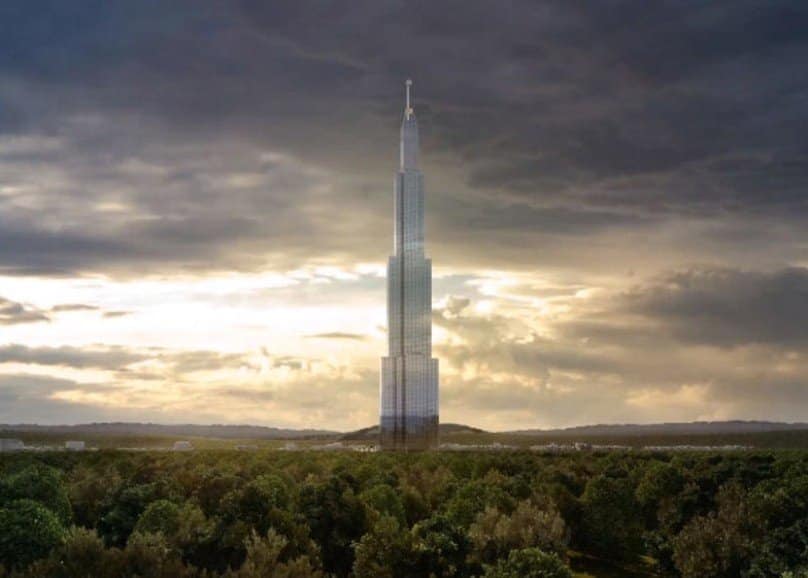 In 2003, a company in China started to build a structure that would become the tallest in the world, but the construction stopped just a few days after it begun because of safety issues. The location has since become a fishing farm for locals. 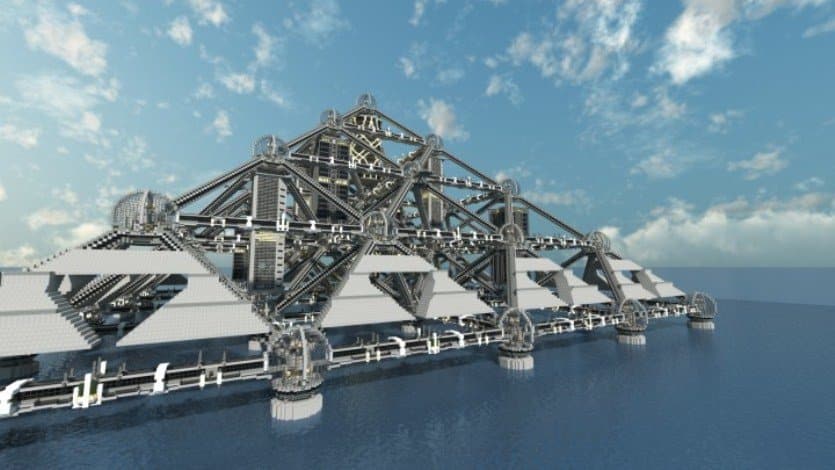 This structure would have been a city inside the densely populated city of Tokyo. The plan was to build a structure to house some people from the city’s increasing population. The project will not be completed until they develop a special kind of lightweight materials that can withstand a 2,004-meter-high building. 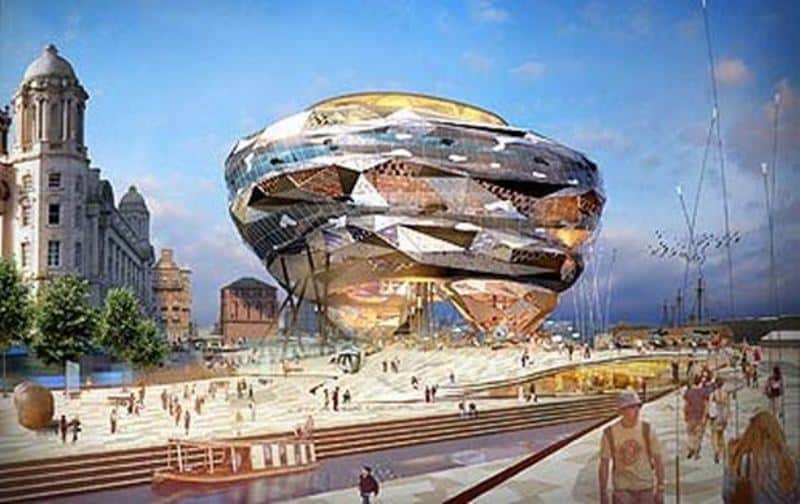 The style of the structure was called by its designer as “the cloud.” The construction has never started because of its unbelievable cost. The people in Liverpool, England must be so disappointment, or not.

This was a rather ambitious plan by Frank Lloyd Wright in 1956 to build a structure that would shoot a mile high into the skies of Chicago. No country has ever built a building that high up until today. 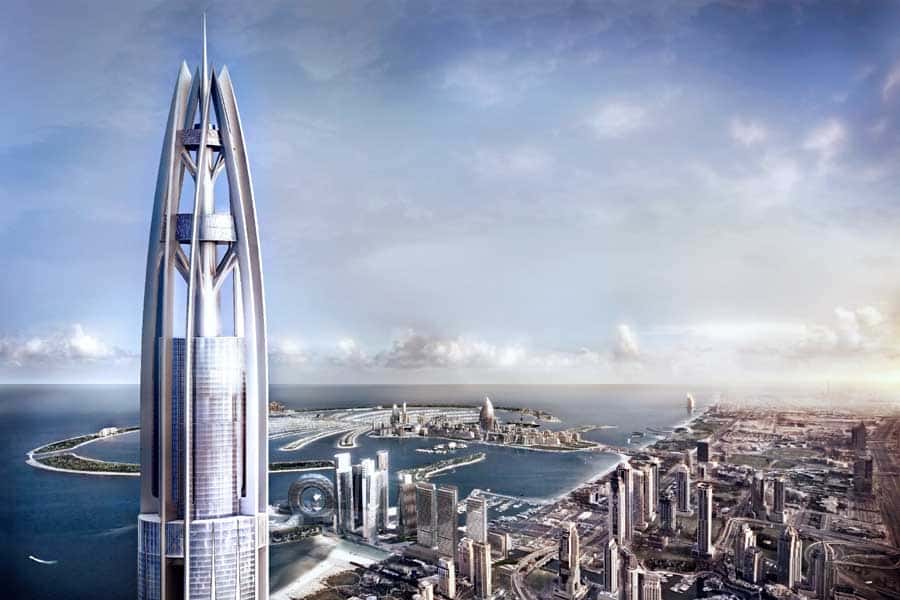 Nakheel Harbour & Tower
This project in Dubai was put on hold because of the economic issue that affected the whole world. 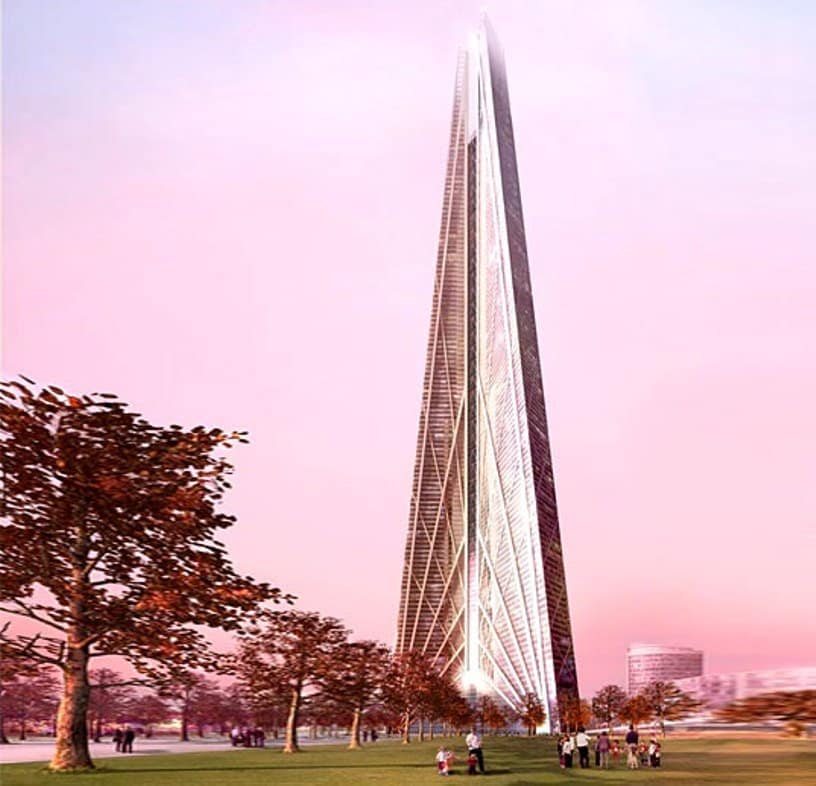 This project was supposed to be completed two years after its construction in 2007, but because of credit issues, it was stopped. The project was officially cancelled in 2009. 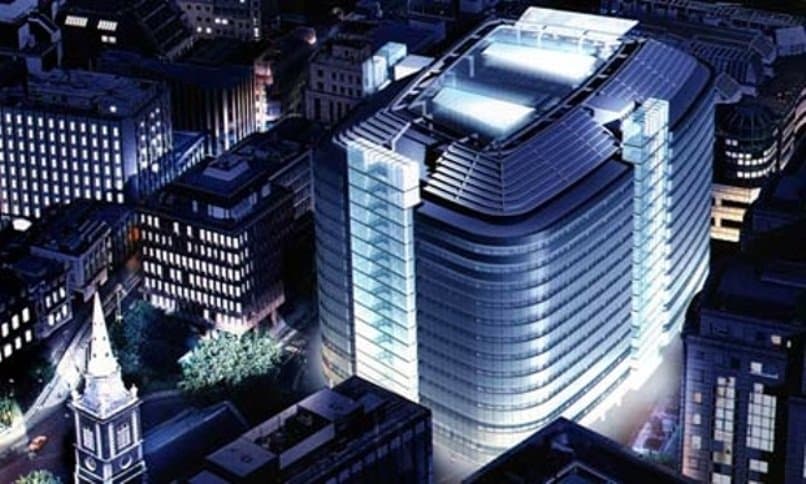 The plan was to build a structure that would boost London’s status as a financial capital of the world. The project did not materialize because of planning issues.

Bike Lane in the Sky 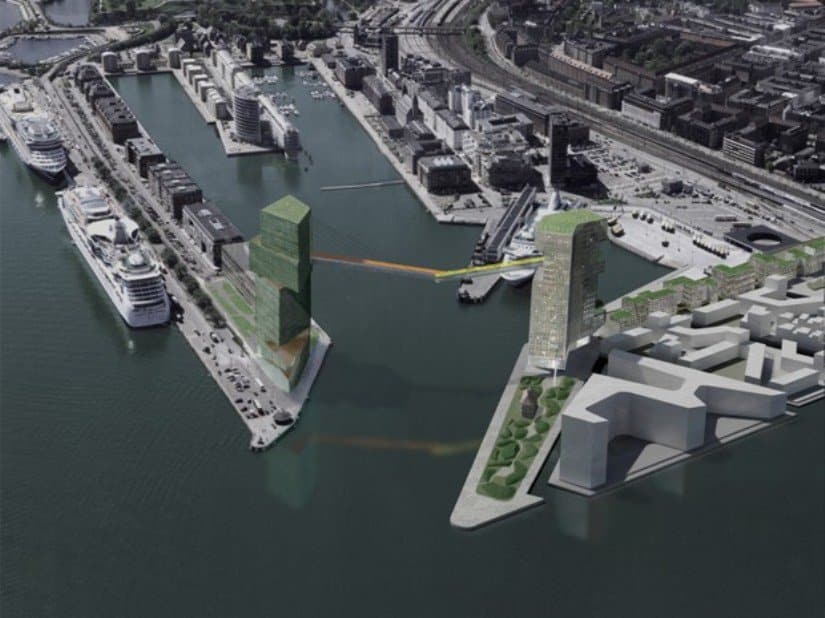 This would have been awesome had it been completed. The plan was to build a bike lane crossing between two tall towers facing Copenhagen’s harbor. Will people ever use it? That was the question city officials were asking that no one can seem to provide an answer. 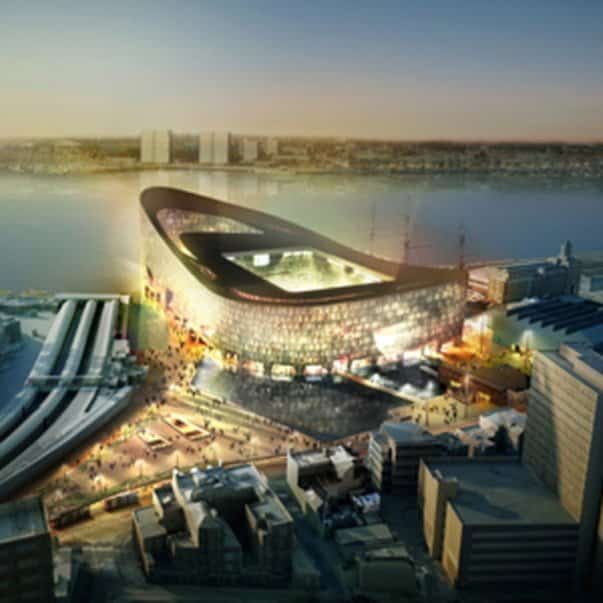 They love football in England and the country was planning to build a mega structure that would host 36,000 fans. Sadly, the construction never started because of the economic issue in 2008.