Natural calamities caused the most destruction, damages and death of humans and even animals. Meanwhile, it is the spirit of solidarity and heroism visible during these trying times which continue to give us hope and restore our faith in humanity.

In 2006, a herd of 100 horses were trapped on a small land for 3 days after a fierce storm surge pushed the sea water into the wilderness area outside the dikes of Marrum, Netherlands. It made news all over the world–known to be the most heroic and biggest horse story that ever came out from the Netherlands, even dubbed by some as the “Great Netherlands Horse Rescue.”

19 horses drowned and died while the others grew weaker because of too much exposure outside the freezing cold and flooded area. 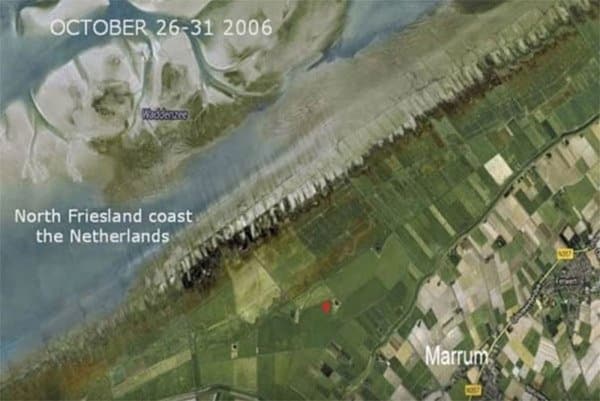 Several rescue attempts were made to save the horses but to no avail. 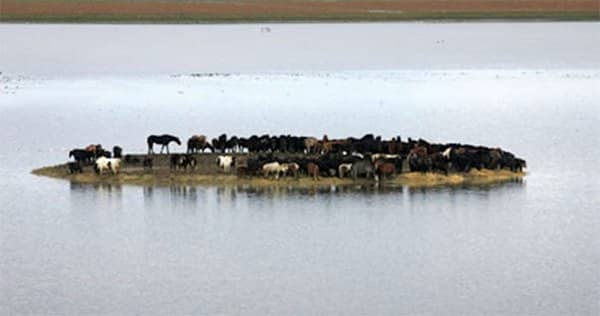 It seemed hopeless and people were only hoping for a miracle to happen. But like an answered prayer, someone posted on a Friesian horse forum looking for “experienced riders with horses without the fear of water.” Luckily, several women responded to the post willing to help with the rescue operation.

The first one to contact the authorities was the 40-year-old Norma Miedema who led the team of rescuers. 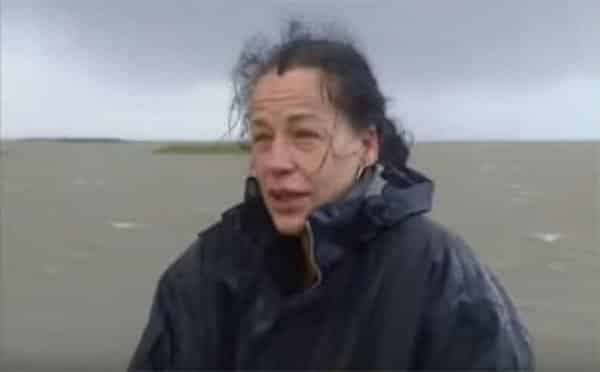 The group of women volunteers decided to meet the following day to proceed with the plan to bring the horses back to safety.

Women on horseback guided the herd of horses off the mud-soaked knoll, about 650 yards to higher ground, except for one horse. 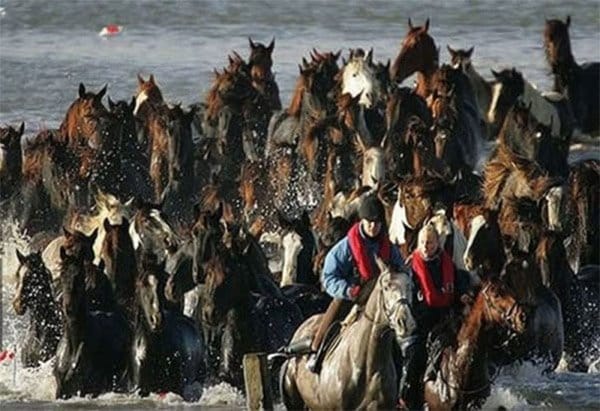 Miedema, “the unsung hero of the rescue” who even suffered from pneumonia was relentless and remained on-site until she made sure that all horses were safe.

All 6 women who rode that day and risked their lives to save the horses were honored by the government for their courage. 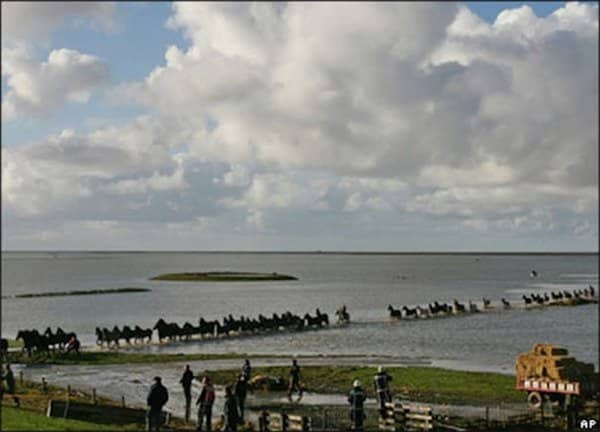 The last remaining horse collapsed as it reached the shore and was attended by veterinarians. 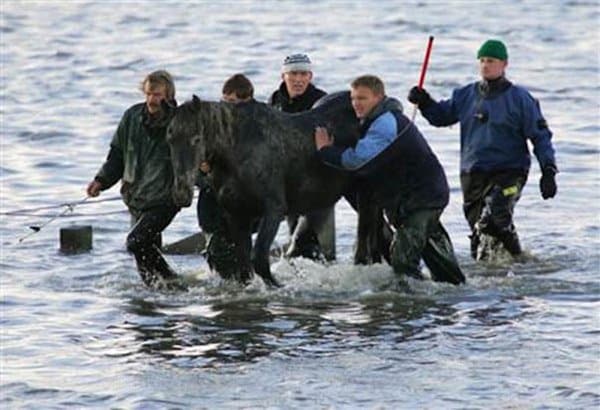 The horses and their heroes were later commemorated for their bravery in Marrum, Netherlands — complete with horse hoof decorations and a symbol of the Friesland flag. 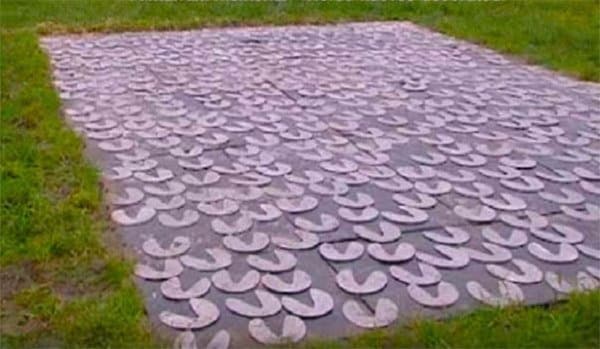 Watch the amazing video of the rescue below:

Faith in humanity restored! Such an inspiring story and a good example to many. God bless their brave and kind souls.