Common knowledge is the kind of knowledge the most people accept as fact. They don’t even feel the need to conduct a factual check. It has become a norm in the society, and people have been comfortable living with it. But while it’s deemed common, not everyone actually knows a thing or two about it.

For instance, everyone on this Earth knows that the sun rises in the east. They also know that it sets in the west. The notion here is pretty simple: it’s elementary knowledge.

Today, we’ve compiled a list of 10 interesting facts that are considered common knowledge. Surprisingly, there are some who don’t know that these exist.

Most people believe that the term “third world country” is connected to poverty. Simply put, those who live in this part of the world are poor. But actually, it’s not. It rather refers to countries that don’t belong to either the US bloc or the Soviet bloc. The term itself originated during the infamous World War 2. It’s simply linked a very outdated notion involving the geopolitical world in the cold war. The countries that belonged to the US bloc were called First World countries, while the ones that fell under the Soviet bloc were dubbed Second World. The Third World countries included the communist nation North Korea as well as the Saudi Arabia. If the term was really meant to define poverty-stricken nations, the latter would’ve not been included. Remember: Saudi Arabia is a rich country due to its oil resources. 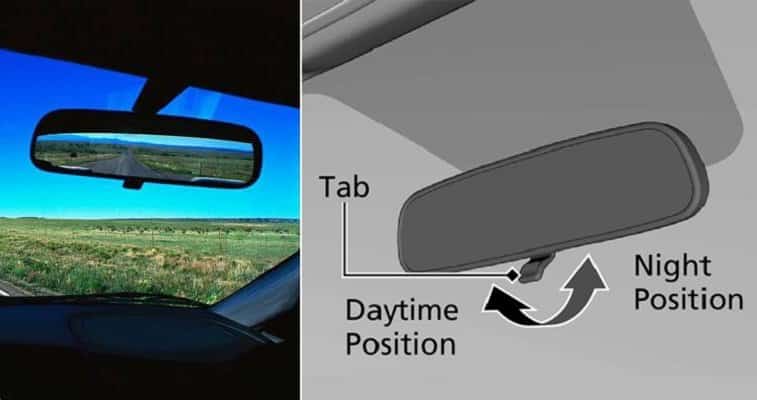 Whether or not you’re a car enthusiast, you’ve probably heard the idea that the rear view mirror has a night mode. Basically, if the sun or someone else’s high beams are blinding you, you can just switch the said mirror to night mode. This is actually true, but the correct term here would be glare. The rear view mirror has a switch that you can flip to reduce the glare you get from behind. It keeps you and the passengers safe and prevent road accidents.

#3. Women pee from their vagina. 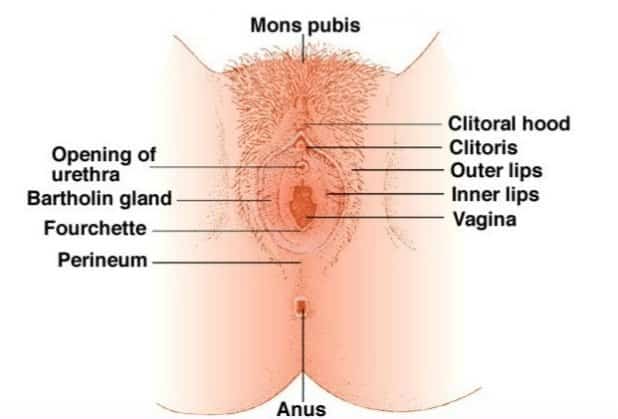 This has been discussed a million times already in various articles – be it online or not. Again, women don’t pee from their vagina. They rather pee from their urethra, and both are completely different holes. People had this notion since they were kids that the vagina and urethra were the same. This is completely understandable in one way or another, as a woman’s anatomy is quite complex. Men, on the other hand, have a single opening at the tip of their penis. This is where they both pee and ejaculate. For women, these actions are performed differently using two orifices. The urethra in particular is located between the vaginal opening and the clitoris.

#4. The bumps on the keyboard. 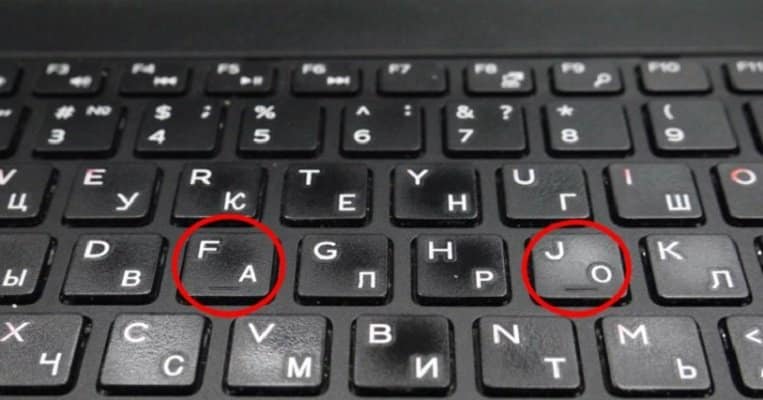 If you look closely at your computer’s keyboard, you’ll see a set of bumps on the “F” and “J” keys. They are not there for aesthetic reasons – absolutely not. They’re there to keep hold of your fingers. If the left hand fingers rest on keys “A,” “S,” “D,” and “F,” the right hand fingers rest on keys “J,” “K,” “L,” and colon. The bumps were developed in order to guide both of the hands’ index fingers on the correct letter keys. This eventually results to an optimal typing position.

#5. Plugging headsets and/or headphones into the microphone jack. 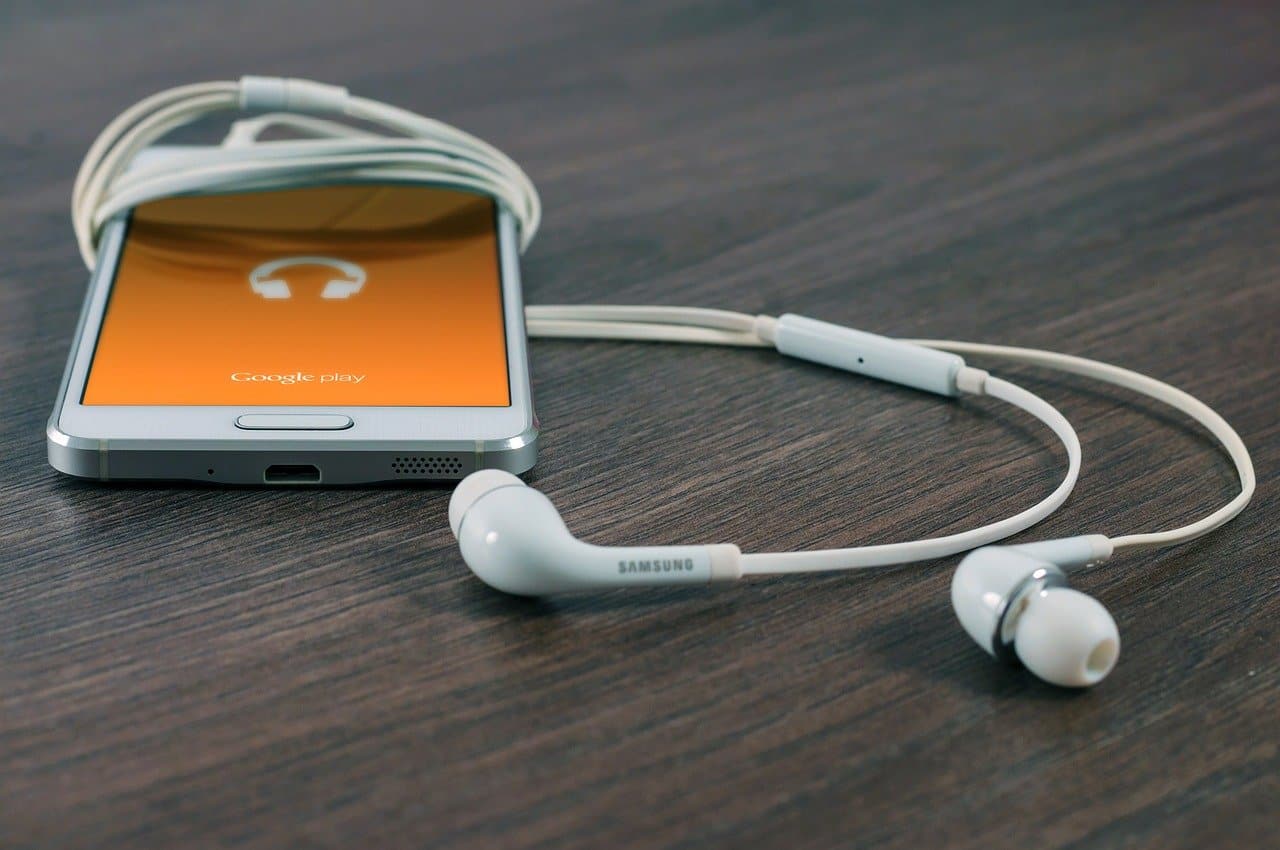 There are those who believed that a headphone or headset can be used as a mic as long as they’re plugged in the microphone jack. This is actually true. Basically, the internal structures of these devices are built with a small speaker and microphone. As long as they’re connected in the said jack, they can function as a microphone. Just keep in mind that some headphones and headsets nowadays don’t have this functionality anymore.

#6. Deodorants are not the same with antiperspirants and vice versa. 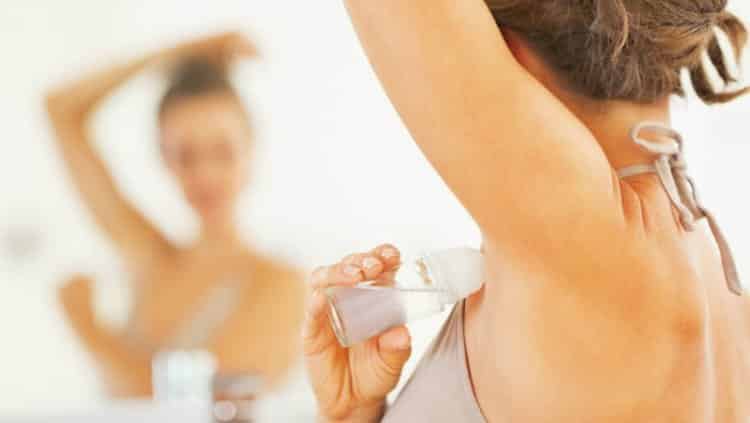 The two are completely different from each other. Deodorants are made for the purpose of expelling body odor. Antiperspirants, on the other hand, prevent extreme sweating. This is done by blocking the ducts that produce sweat. For those who barely sweat, it’s best to use deodorants. For those who sweat like a monster, switch to antiperspirants.

#7. The Human Resources department is for the company, not the employees. 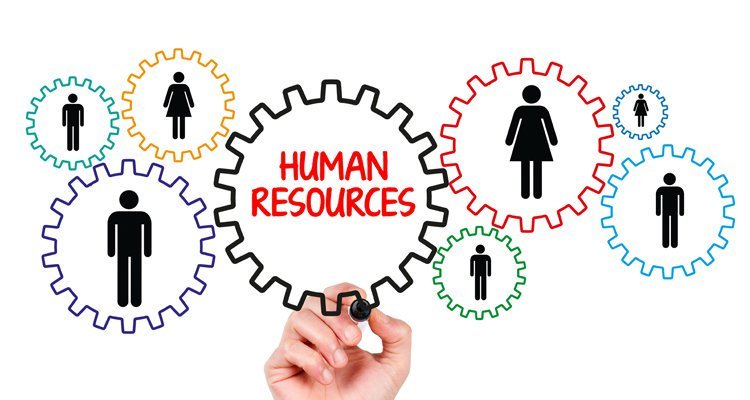 If you think your HR is meant to protect you, then you’re wrong. The department is more about protecting the company and its interest. This is why HR officials are not obliged to protect an employee when it comes to a conflict. Because it’s not their job in the first place. HR may advocate employees when it comes to bad managers, but it’s not really about employee protection. Instead, they want to do so as it’s within the company’s best interest to retain great employees. 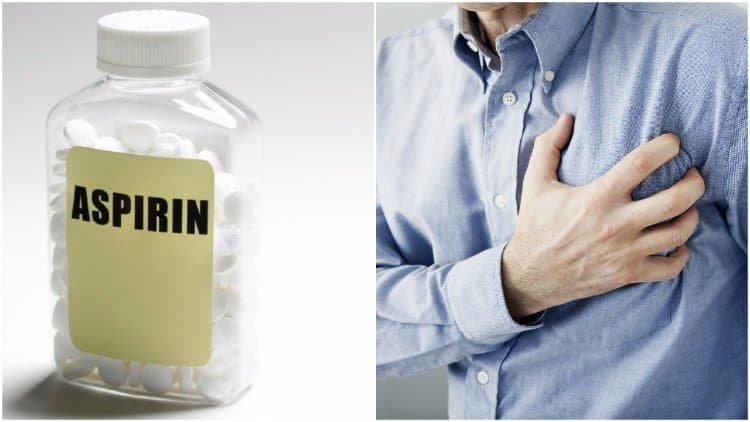 It holds true that aspirins can be used to prevent heart attacks from becoming serious. However, for the medicine to be efficient, the victim must chew it rather than swallowing. This is where it can work effectively in inhibiting platelets in a person’s bloodstream. As a result, the blockage in the artillery is removed.

#9. Feeding ducks with bread is harmful. 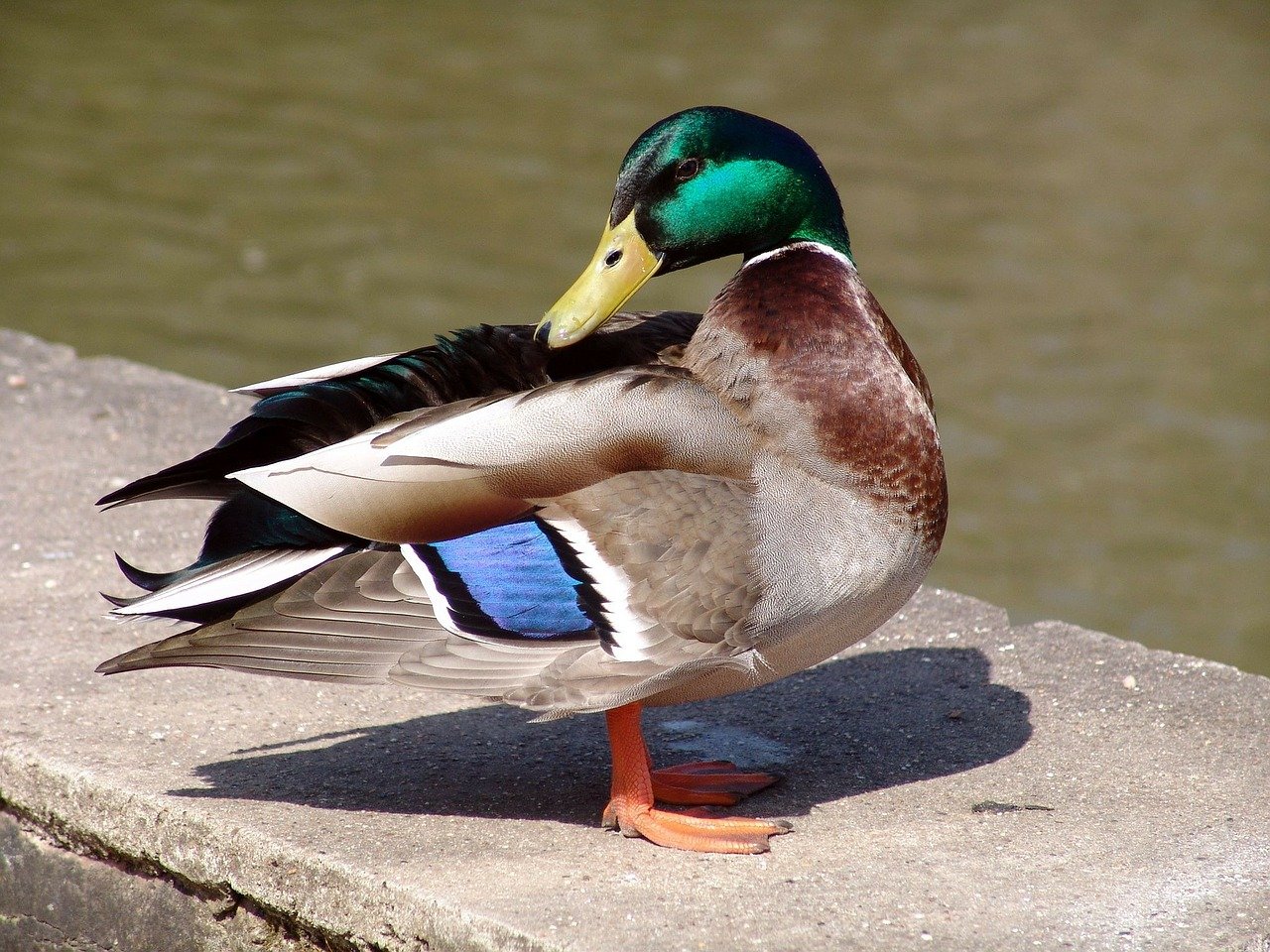 This is actually the same with the idea that cats shouldn’t be fed with all sorts of dairy products. Breads don’t contain any nutritional value, but are instead packed with calorie. If you feed ducks with breads, it’s the same as feeding children with junk food. So, as much as possible, refrain from doing so. Even a veterinarian will tell you exactly the same thing.

#10. Nope, CPR doesn’t work similar to the ones in movies. 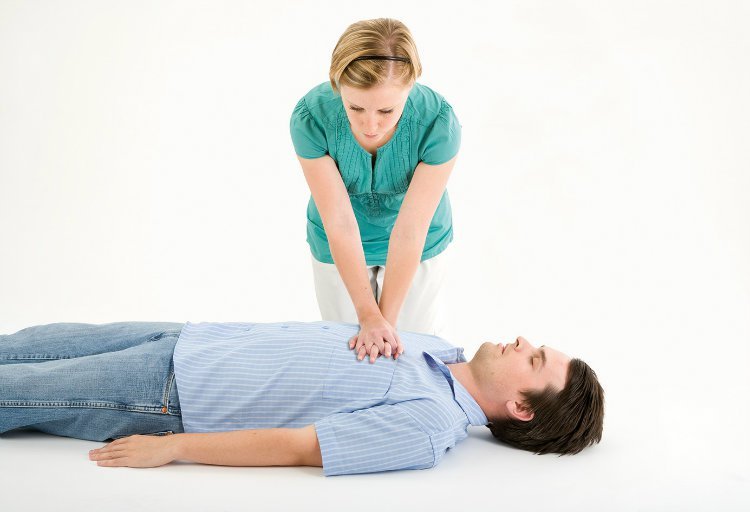 In films, CPR is sometimes depicted as an efficient method in waking up a patient. This isn’t actually true. The process rather allows a person’s oxygen and blood to circulate. And if this continues, the victim can be kept alive until the medics arrive. This the main reason why it’s called cardiopulmonary resuscitation. Also, it doesn’t bring a dead person to life. CPR only works if the victim – despite looking dead – is still alive.