It seems like nightmare haircuts were a huge thing in the past, and we are sure memories of it still haunt the few who were brave enough to sport such locks. Oddly enough, such strange “has-been” hairstyles have recently surfaced on the internet and on social media sites, giving us something to laugh about. We know we have shown you plenty of these funny haircut jokes, fondly referred to as “Say No More” barber memes, but we found a few more which are just plain hilarious we couldn’t help but share them, too.

So, just maybe, if you’re that daring and you’re looking for an uncanny haircut to go with your looks, you might want to check out the photos below: 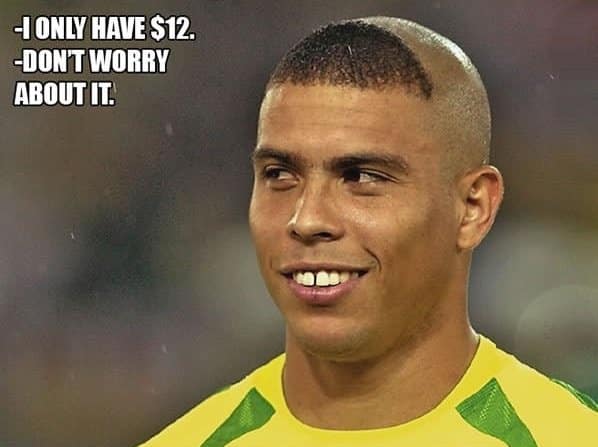 2. Stairs or carrots, you choose. 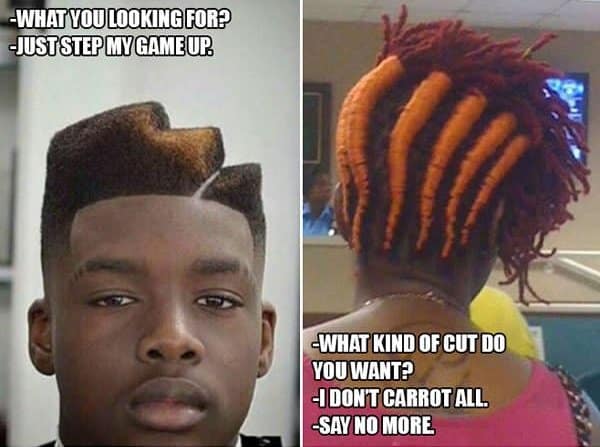 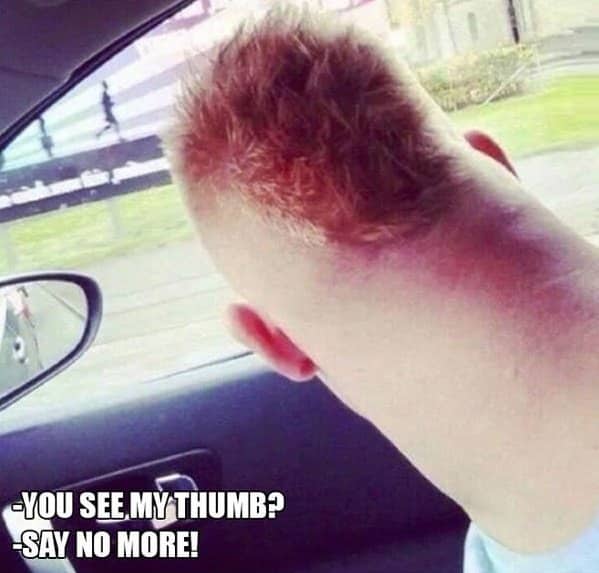 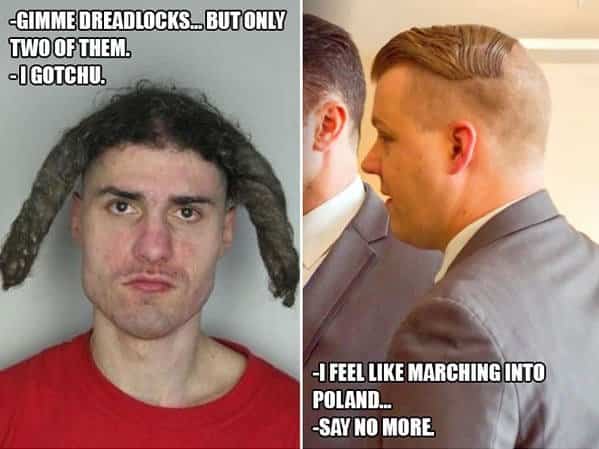 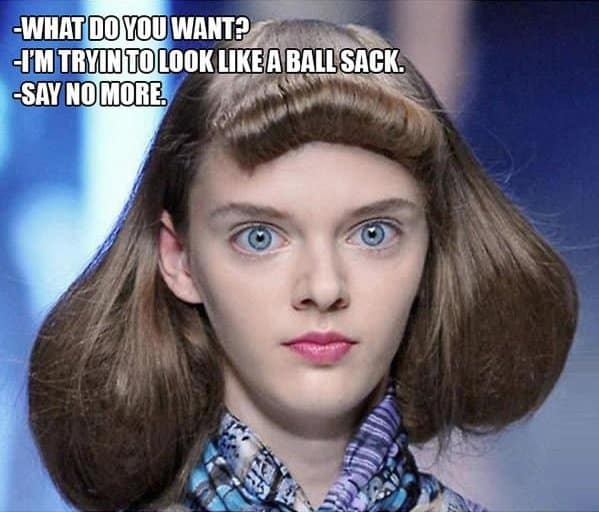 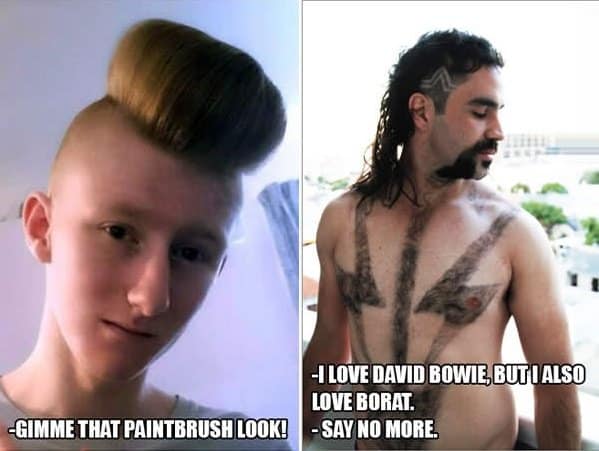 7. That ground beef look makes us wary of spaghetti bolognese, though. 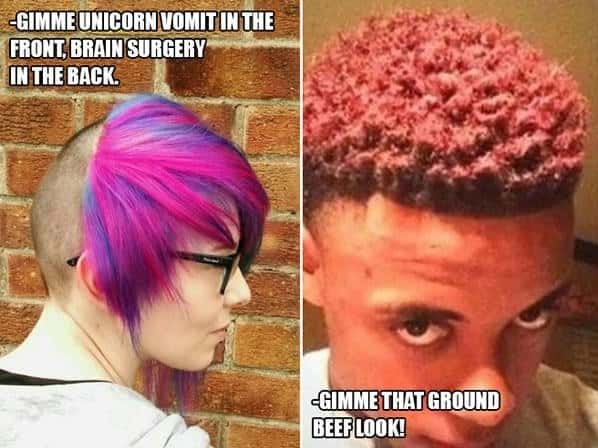 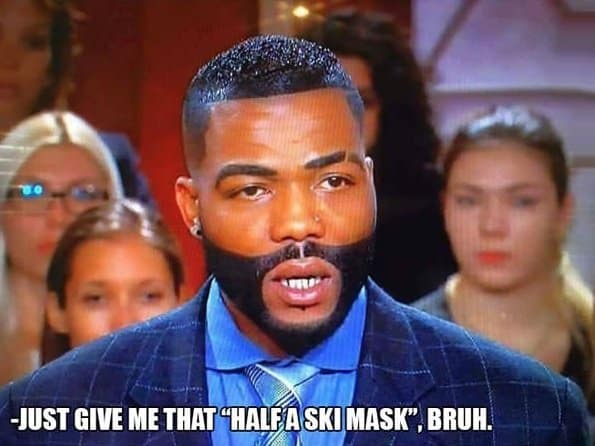 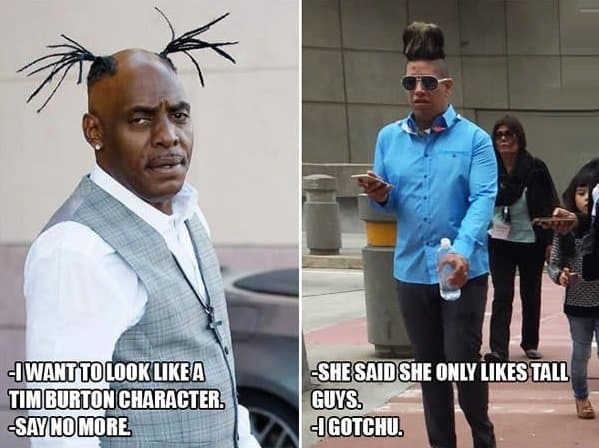 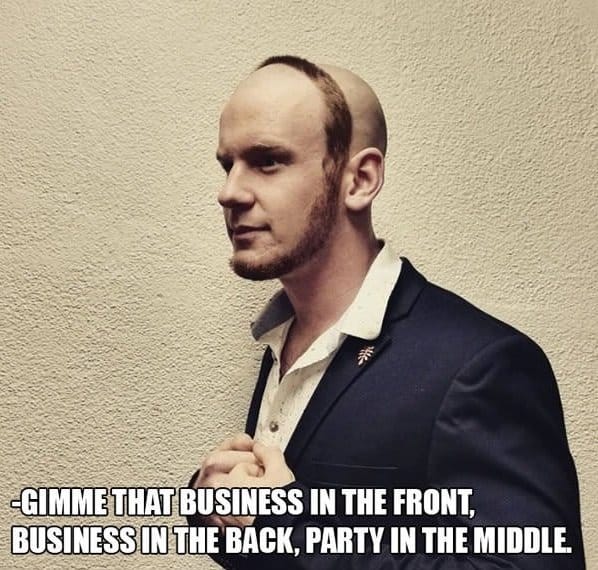 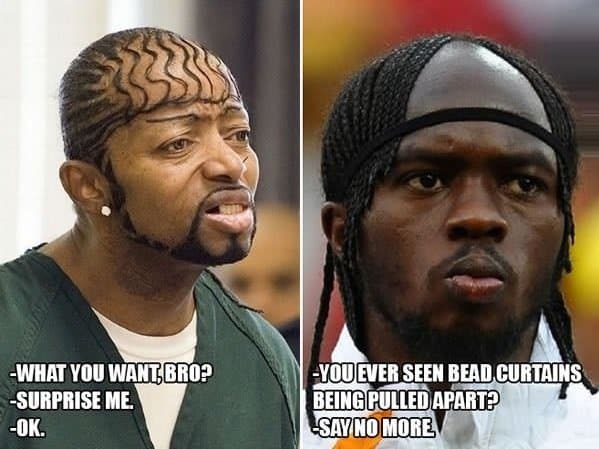 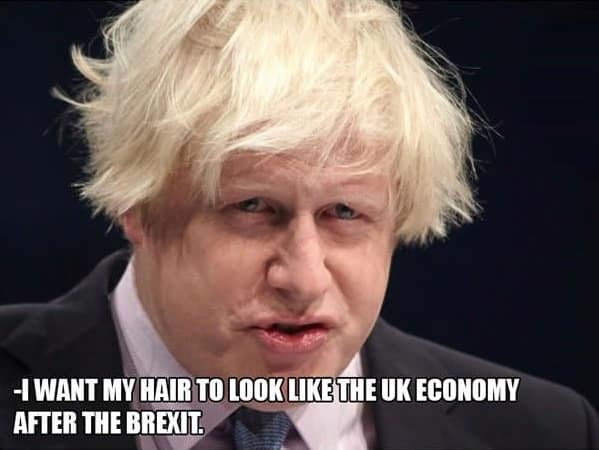 13. That ramen look is too realistic. 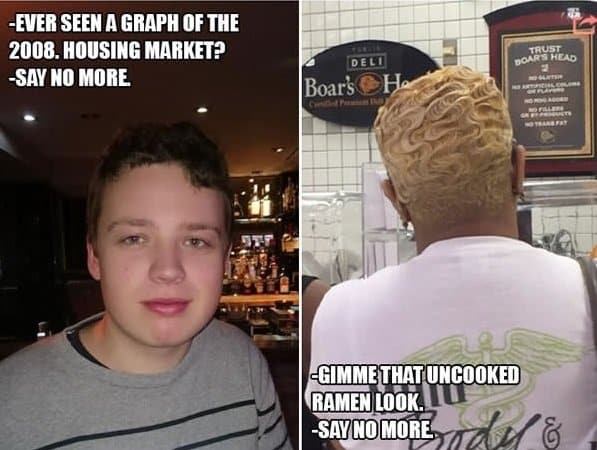 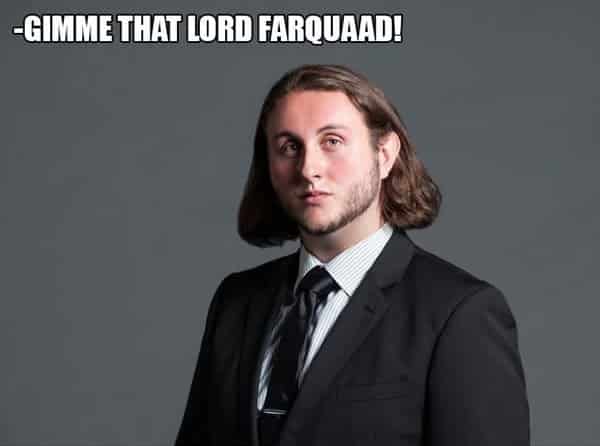 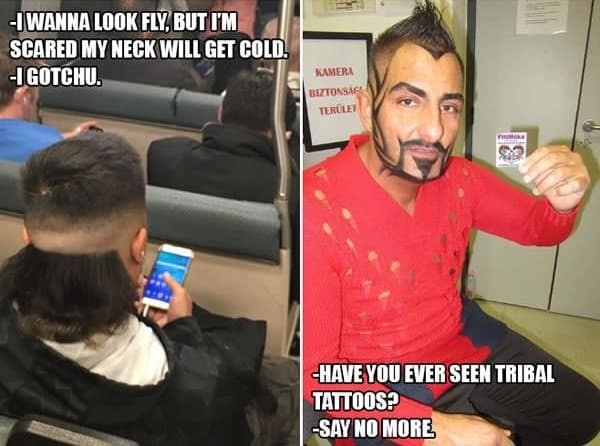 We’re really not sure what got to these people for them to willingly subject themselves to this kind of hairstyle disaster, but hey, they must’ve thought it was cool.

We beg to disagree, though.