We live in a world full of mysteries. Although we can suggest logical explanations for these mysteries, as of the moment we will have to make do with mere theories and speculations until studies can prove and resolve these occurrences.

Deserts cover one fifth of our Earth’s terrain. Plants and animals thriving in deserts have successfully adapted to the harsh environmental conditions; in fact,  some of the world’s deserts are among the Earth’s last remaining regions of total wilderness. Desert regions are also home to over one billion people, or one-sixth of the planet’s population.

Whether it is naturally made or man-made, there are a lot of things about deserts that we cannot fathom. So, let us now learn about our world’s famous deserts and its mysteries.

About millions of uniformly-spaced circles can be found in Namibian desert. Interesting, huh? But wait, there’s more! The edge of the circles are lined with knee-high grass, yet the center is an empty clean space. Theories such as poisonous gas, sand termites, and alien invasion were believed to be the cause of these fairy circles. Yet, none of the theories have been proven right. 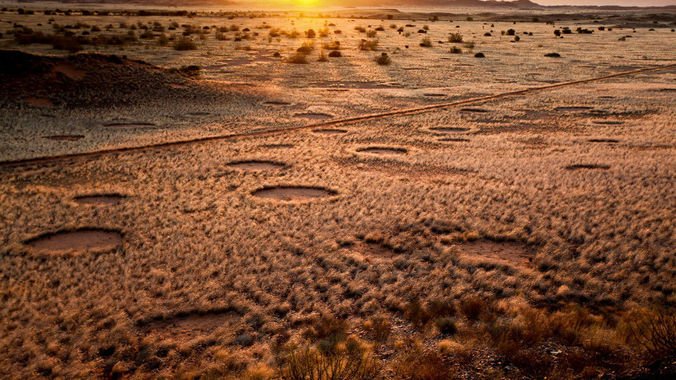 Called the “methane hotspot”, this was discovered in 2003 when a satellite passed through the four corner regions of New Mexico, Utah, Colorado, and Arizona. A toxic cloud of greenhouse gas was seen above this area. What is more shocking is that, this phenomenon continued for six years then stopped suddenly. Researchers couldn’t explain where the high levels of methane gas came from. 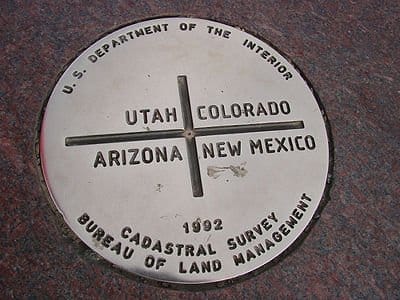 Rocky artifacts of approximately 3.3 million years old were discovered in this desert. About 149 handmade stone tools were also found but according to several studies, human existence was not yet present during this era. So, who were these craftsmen? Was it from the outside world or another dimension? No one knows. 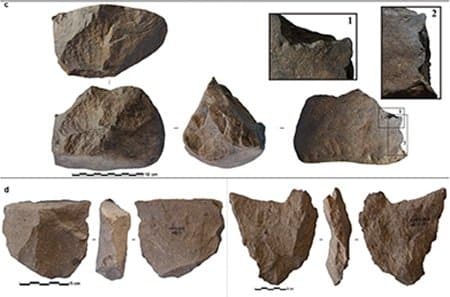 This is creepier than you think! Near the discovery of Nazca lines are thousands of cone-shaped holes carved into the rocks. These are man-sized holes, believed to be some sort of vertical grave to bury the dead or store food during ancient times. However, no human remains or ancient tools were recovered in the site. So, what these Pisco holes are for then? The purpose of the holes remain a mystery up to this day. 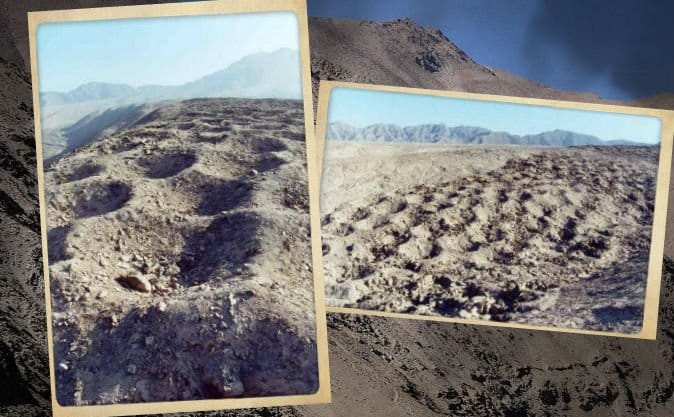 This is also mind-boggling! Were ancient pranksters trying to make tombs for nothing? One of the greatest discoveries in the Egyptian desert was a plain limestone chamber which contained seven coffins and 28 huge jars. The coffins did not contain any bodies at all yet were completely sealed and adorned with royal objects. Many speculated that these tombs were used to fool thieves and looters. There are also beliefs that these tombs came from an embalming studio or from Tutankhamun’s embalming. 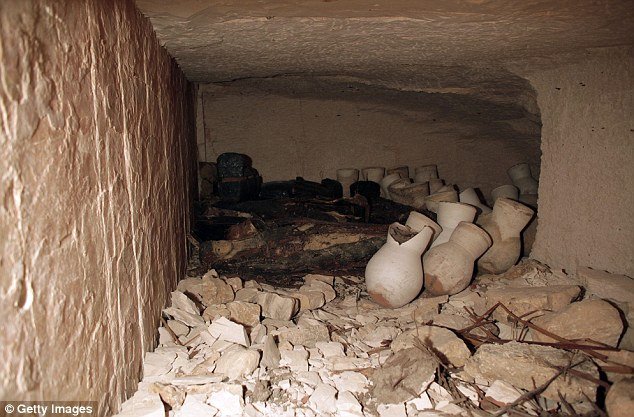