Have you ever been teased because of your height?

Being too tall or too short isn’t exactly an asset for school kids. Holly Burt, a 20-year-old design student, revealed how she finally embraced her towering height and used it to her advantage.

As a kid in middle school, she was called names such as daddy long legs, tree or giraffe because of her height. Since moving to New York, Burt now considers her 49.5 inch-long legs as her asset.

After surpassing model Lauren Williams’ record of 49 inches, Burt now claims she’s got the longest legs in the U.S. 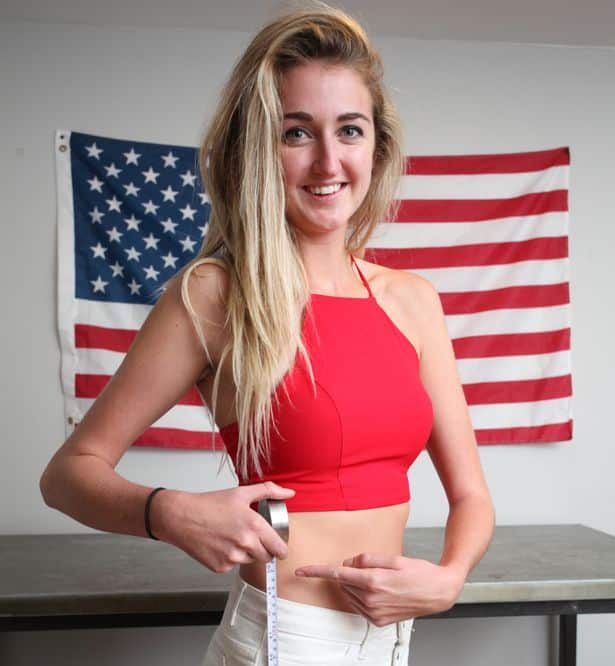 “I definitely have seen guys come up to me who have a fetish for long legs,”she told Mirror UK.

“When people see me in heels their jaws hit the floor.” 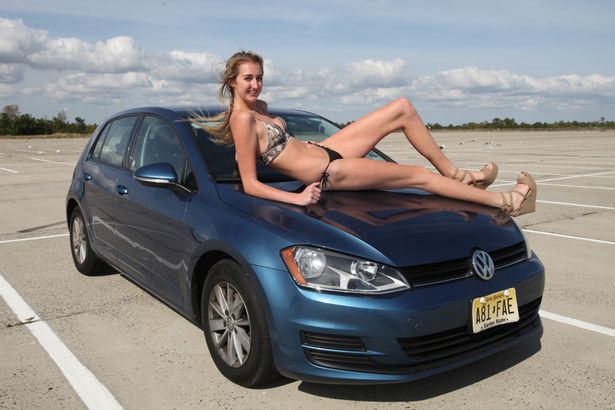 When it comes to dating, the tall gal has just one rule.

“I have a rule that I won’t date anyone under 6ft 3in and fortunately New York is full of tall, hot men. If I see someone in a bar who is taller than me I will go straight over and try to chat him up.” she revealed.

Once bullied for her height, Burt now considers it as an asset. 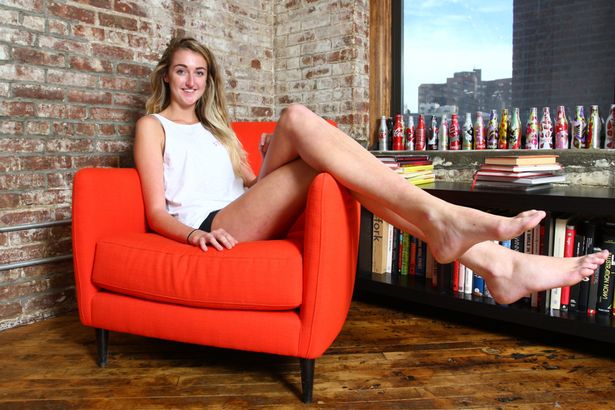 According to Burt, extreme height runs in their family as her mom is 6ft 1in while her dad is 6ft 3in. She first realized she was going to have a towering height in 2nd grade, where she was taller than her teacher. 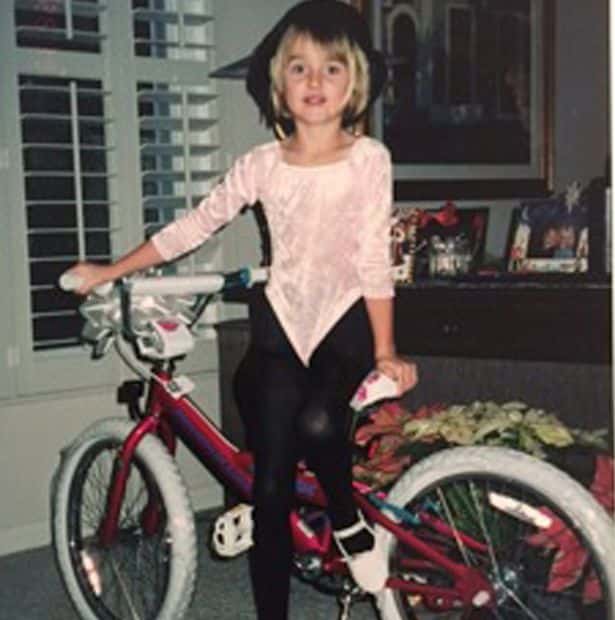 In the future, Burt is hoping her legs will generate good opportunities. 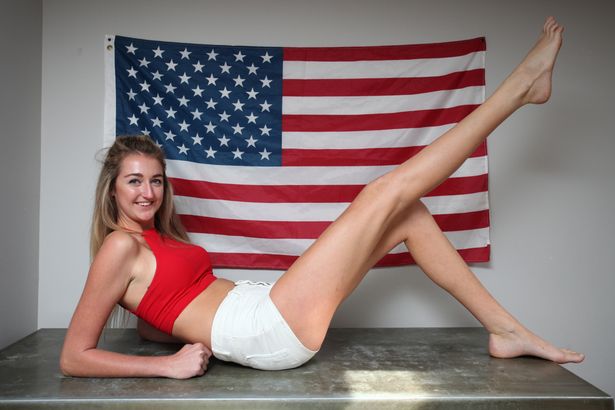 Burt is usually taller than most guys and chats up anyone more statuesque than her. 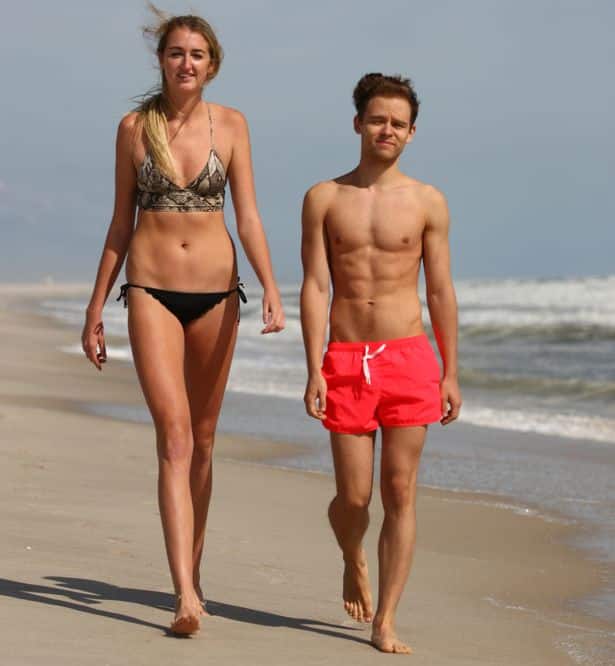 At the moment, Burt intends to concentrate on her studies and eventually graduate college but is very much open to the possibility of modeling.