There are things in this life that must be done with precision — and that includes declaring someone dead. It’s definitely not enough for someone to be presumed dead.

When somebody dies, a thorough examination must be conducted by competent medical professionals. Otherwise, an already-tragic situation will turn into an absolute horror show.

They lived in Kazan City, Russia — a progressive and modern spot. 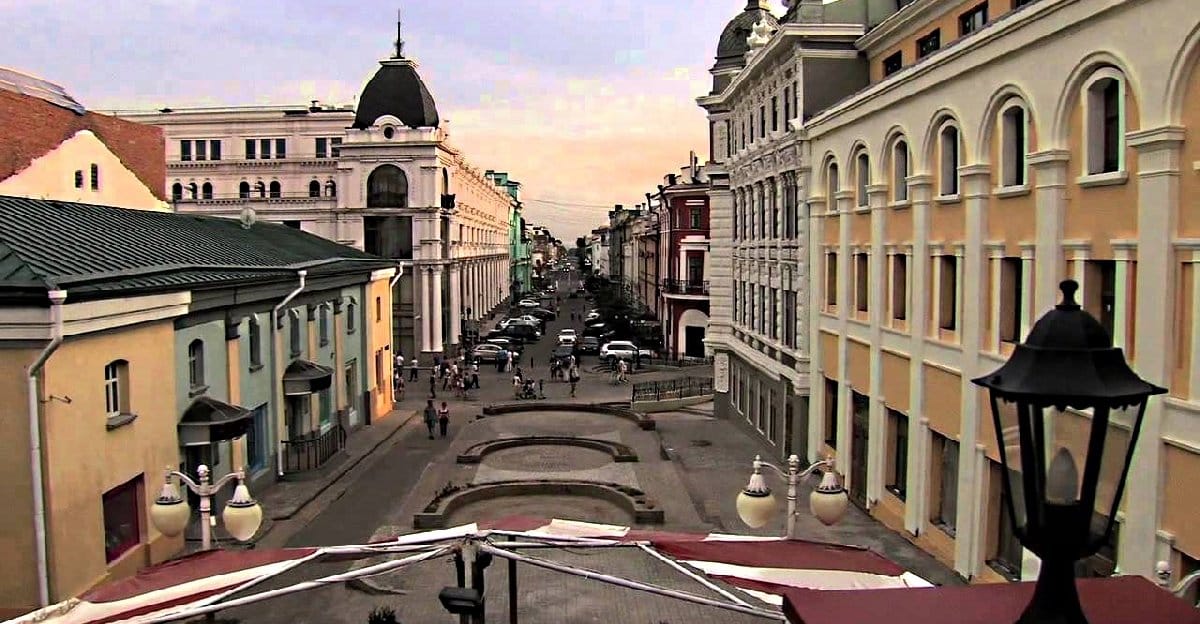 That’s what happened with a 49-year-old Russian woman named Fagilyu Mukhametzyanov back in 2011. Despite the fact that the story happened five years ago, it has become so popular that people all over the world continue to discuss it online.

So, what exactly happened? 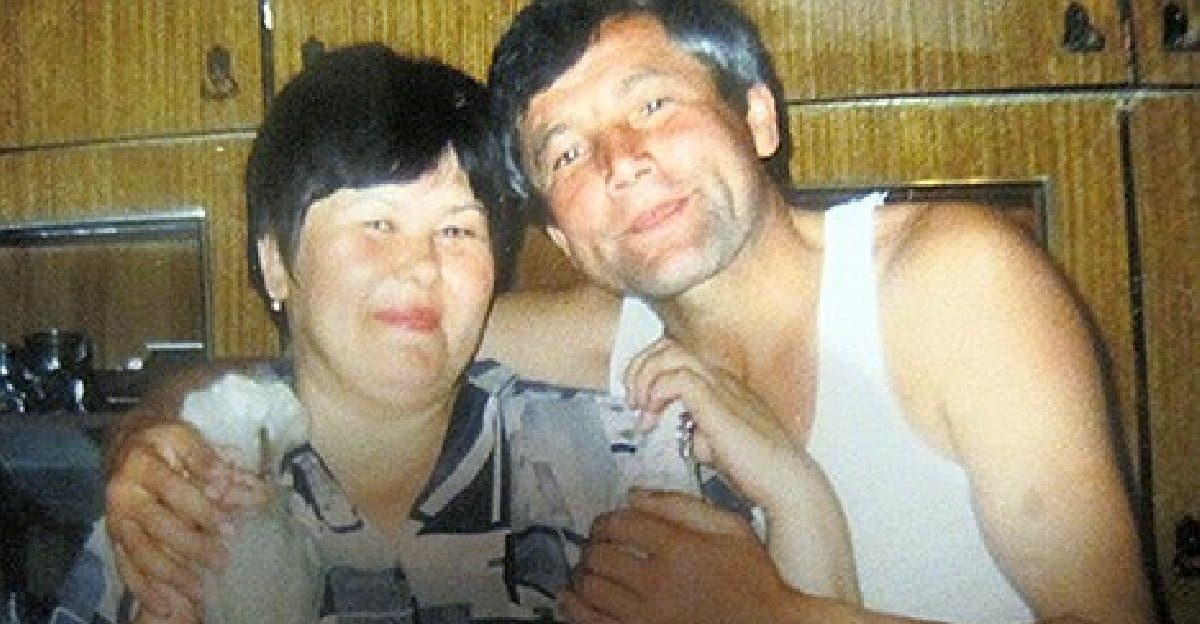 The tragedy began when Fagilyu complained to her 51-year-old husband, Fagili, that she was feeling chest pains.

Fagili immediately rushed Fagilyu to a doctor near their home in Kazan City, Russia. Unfortunately, by the time they got to the doctor, Fagilyu had lost consciousness.

The doctor said that Fagilyu had probably experienced a heart attack. He then pronounced her dead. The grief-stricken Fagili decided not to have his wife embalmed. After all, in Russia, there are no requirements for embalming if the remains are to be buried locally. 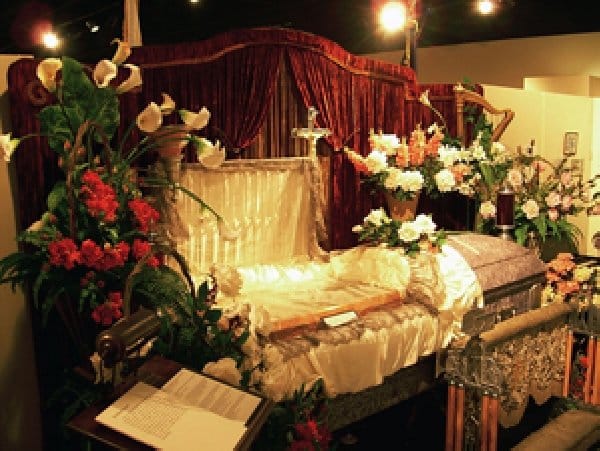 About a couple of days later, Fagilyu was placed inside a coffin and her funeral was being prepared. However, as Fagili and their other relatives were saying their final goodbyes before the coffin was taken away to be buried, Fagilyu woke up.

Fagilyu sat up in her coffin. The first thing she saw were people who were crying. She heard them praying for her soul. When she realized that she was about to be buried alive, she screamed.

“Her eyes fluttered and we immediately rushed her back to the hospital but she only lived for another 12 minutes,” Fagili recalled. 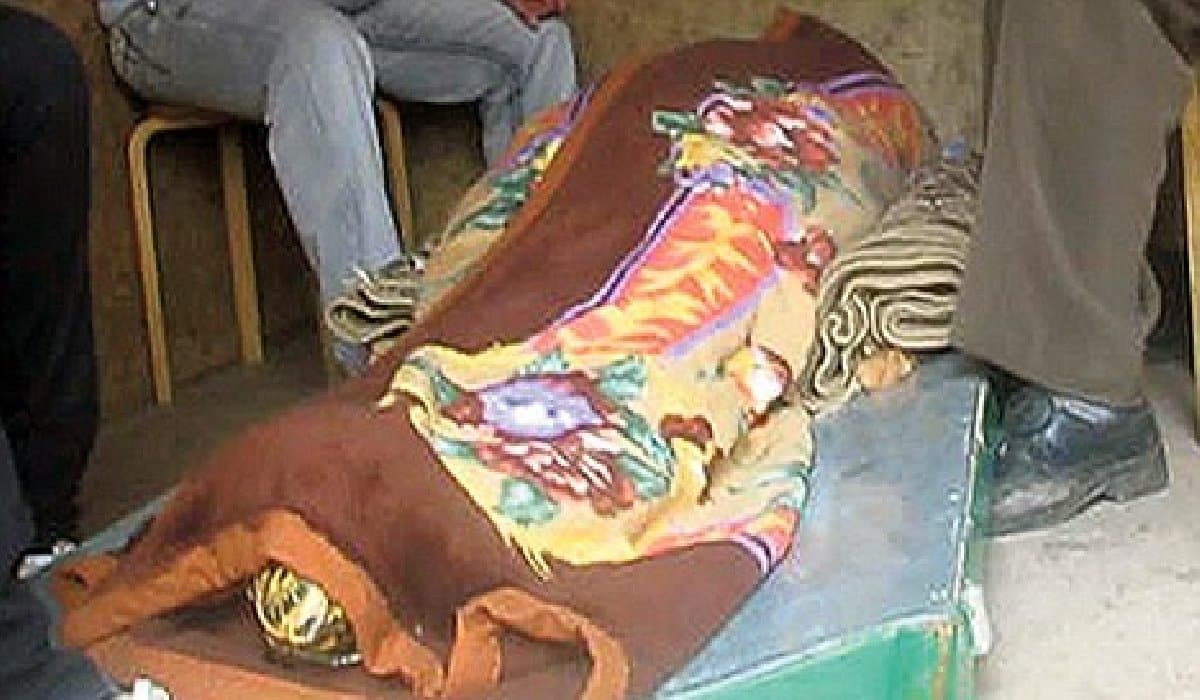 Doctors later confirmed that the shock of waking up at her own funeral most likely caused Fagilyu to have a heart attack. This time, she was not just presumed dead but she was really gone.

Fagili’s grief was doubled. He was also enraged. Reports said that he was thinking about suing the first doctor who had mistakenly declared Fagilyu as dead. However, no updates were published about the matter.

We can only hope that Fagili found peace in the aftermath of the horrible fiasco.