There are a lot of factors that keep us fascinated with certain movies. For example, we may like them for the compelling characters and interesting storyline. Heck, even the scenes themselves are enough to keep us stirred for the whole duration. Apparently, some of us are more intrigued with scenes that involve deaths.

However, you may be shocked to know that most of these death scenes are a complete nonsense. They may look real and stunning, but in reality, they would not work in the real world. And there is nothing wrong with it – movies are a work of fiction after all.

We here at Elite Readers thought of sharing to you 5 movie death scenes that are just impossible to happen in the real world. They are all listed below!

#5. Freezing Somebody with Liquid Nitrogen

You have certainly seen a lot of films that involve a death of a character by liquid nitrogen. He/she is either poisoned (which is very unlikely, though) or frozen to death. Because according to the laws of movies, getting contact with it means being a human popsicle. It holds true that liquid nitrogen is dangerous, but it is not powerful enough to freeze you. Sure, you may feel a bit chilly but that is just it.

#4. Detonating Explosives by Shooting at Them

Remember that scene in the movie Furious 7 where Vin Diesel throws a bag full of grenades to the bad guys’ helicopter and The Rock shoots to detonate them? We are pretty sure the explosion got you. Unfortunately, it does not work that way really.

Think of grenades as small metal balls filled with explosions, and each of them contains a chain of features intended to make them explode. That is the part where the handle, when released, sets off the striker. No matter how many bullets you fire at the grenades, they will not explode as long as the handle is not taken off.

#3. Cutting a Person’s Head Off with a Wire

Ha, this one is quite a mainstream in movie franchises like Final Destination. It just never gets old, right? A person tries to run not knowing there is a wire up ahead. Soon enough, his head is cut off.

Science has proven from time and over again that a thin wire is not capable of cutting through a human body regardless of speed. If it is really thin enough to cut, it is still weak enough to snap immediately. And if it is too thick, it will just knock you off.

#4. Driving Somebody’s Nose Into Their Brain

The nose is like the “testicles of the head,” and as soon as you got hit on that part, you automatically become weak. But just because Bruce Willis drive someone’s nose straight to his opponent’s brain does not mean it can happen in real life. No, not really.

If you notice the big hole in a skull, that is merely the nose. It is all but a cartilage. There is no column of hard bone or whatsoever that can be shoved into a brain like a piston. That is just silly.

#5. Getting Devoured by Piranhas

First and foremost, it is true that piranhas are carnivorous. You cannot argue with that. It is pure fact.

But a swarm cleaning the flesh of your bones in 30 seconds is a complete myth. Hollywood has just made these creatures very scary when, in fact, they are not. There is not even a single record in history that a swarm of piranhas has devoured a human being, though they are interested in eating a human flesh. It is meat for them anyway.

15 Hilarious Cosplays That Totally Stood Out From The Crowd

Some cosplays are so bad, they’re actually good!

With numerous pop culture events out there in the world today, cosplaying has become really mainstream – and that’s actually a good thing. People love dressing up as their favorite characters, not merely because it’s fun but also to showcase their creativity.

Besides, wearing costumes is just half the battle. Most cosplayers spend a lot of time and money creating their own suits, turning their fantasies into reality. Attend any comic convention and you’ll easily spot many excellent cosplayers!

And then, of course, there are those terrible ones. As you will see on the following images below, some cosplays are so bad, they’re actually good – in a very hilarious way, at least.

Apparently, Hollywood Actor Terry Crews Is An Illustrator – And His Artworks Are Superb! 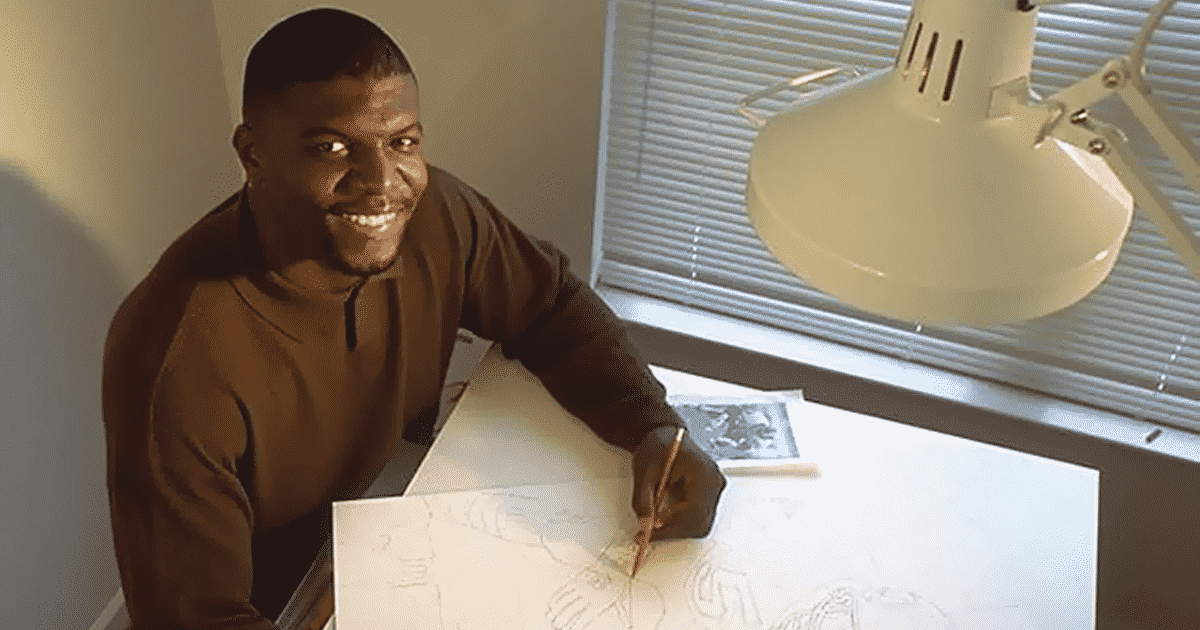 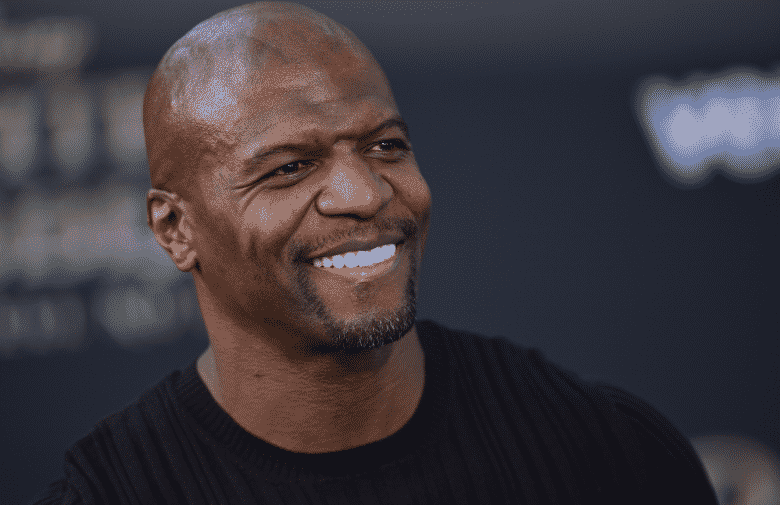 So that’s how they do it! 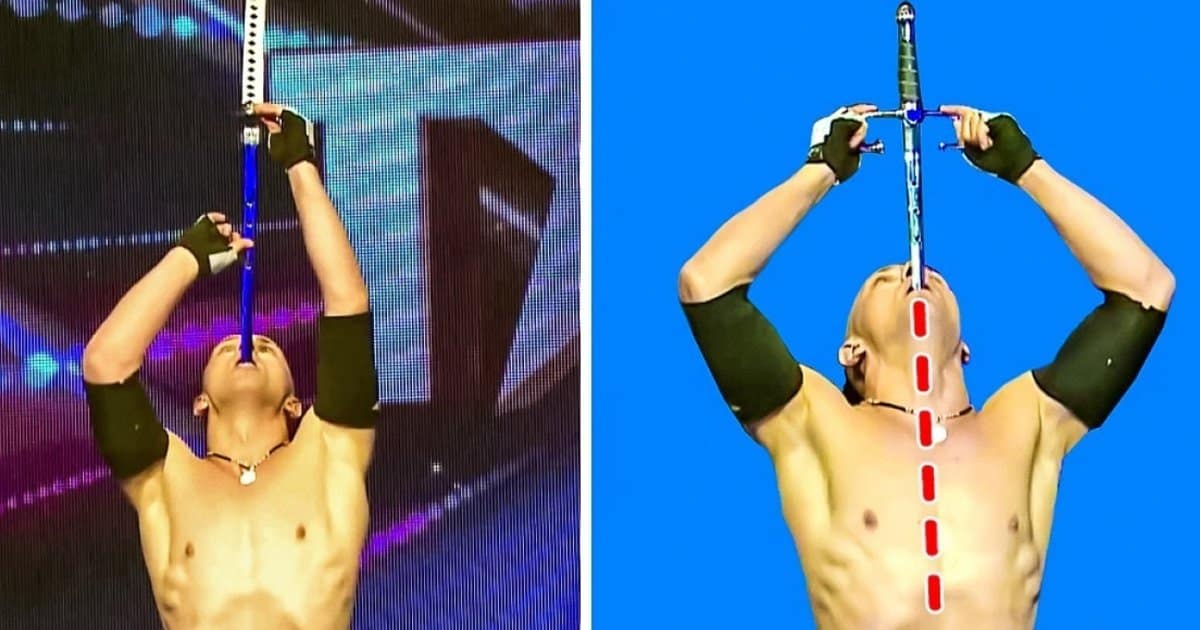 Ever wondered how some of the greatest illusions are performed? Well, we’ve got you covered! Read on as we expose the reality behind 8 of the most popular tricks of all time.