Dog owners would argue that they know their pet more than anyone else. So when one woman said that her beloved pup was a vegetarian, she was willing to prove her claims.

Lucy Carrington was a guest on the British morning show This Morning. She was so confident about her dog’s meat-free lifestyle that she was ready to show that on national TV.

Dogs will eat pretty much anything, but Lucy claimed that her pup only preferred vegetarian meals. 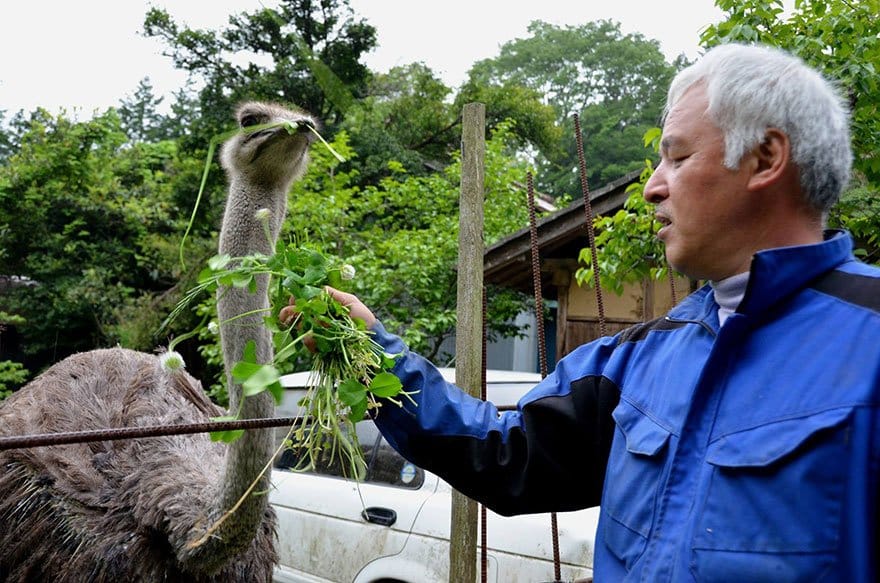 The hosts, Eamonn Holmes and Ruth Langsford, decided that they were going to put this to the test. 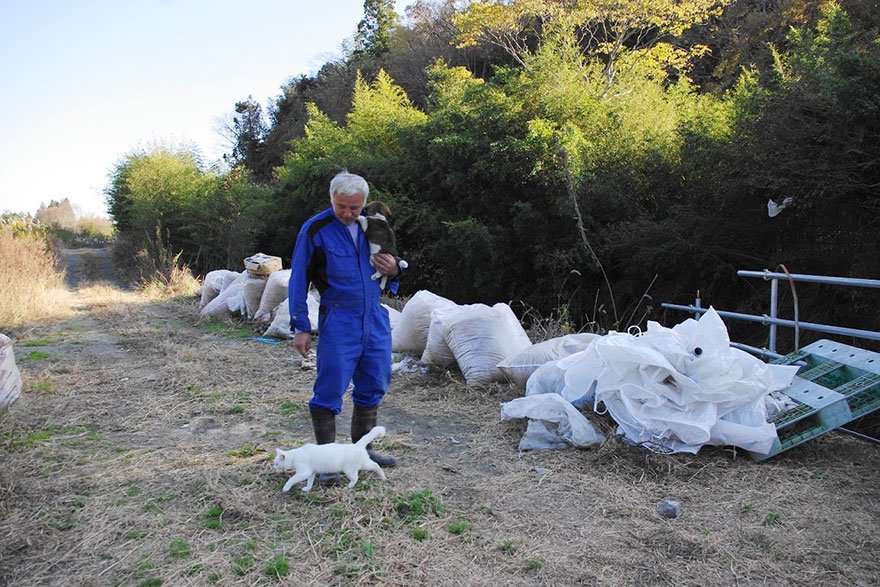 A taste test was then conducted to confirm if Storm the Husky was indeed a vegetarian or not. 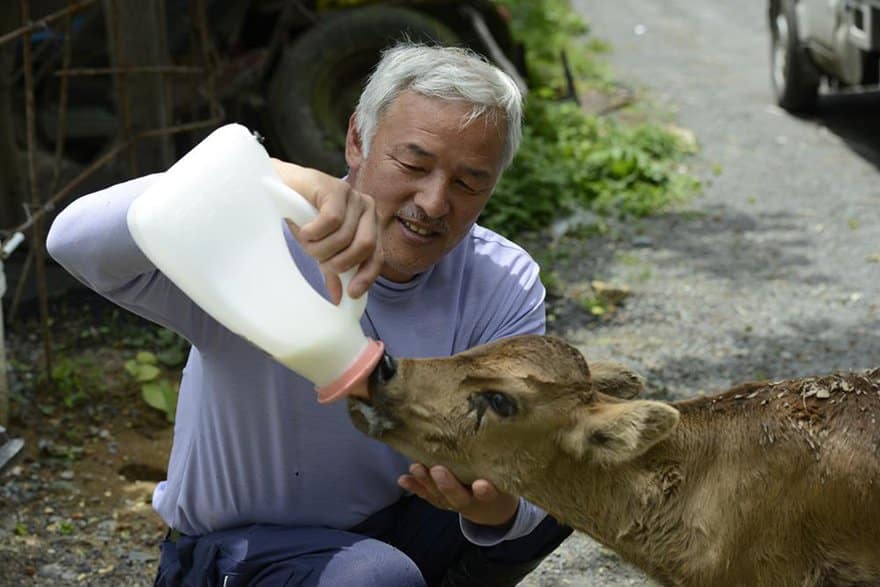 As expected by everyone else, except for Lucy, of course, Storm went straight to the bowl of meat, without even glancing at the bowl of vegetables. 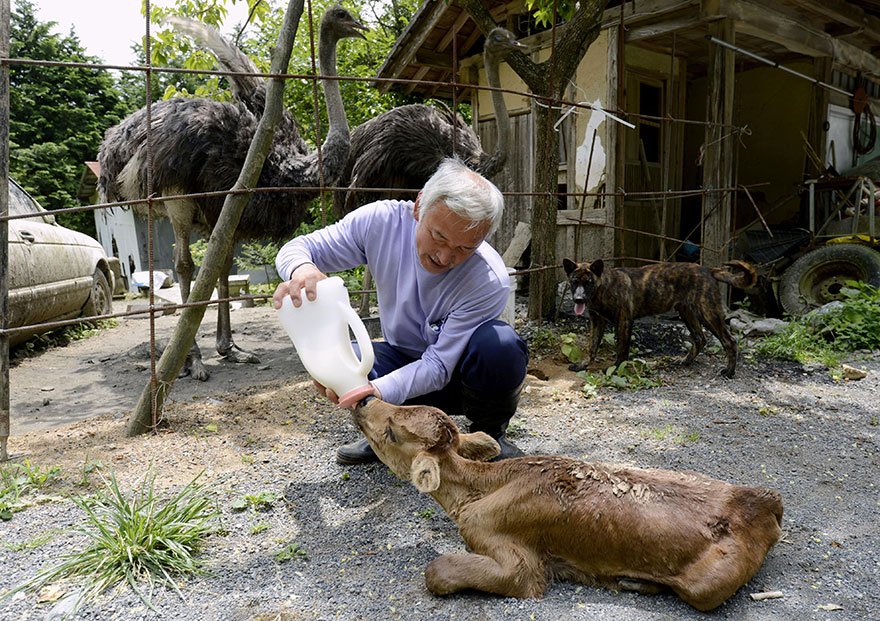 The owner was so shocked at her furry friend’s choice and exclaimed:

“Oh, you little… I didn’t swear. In fairness, the weather has cooled down quite dramatically.”

The rest of the people on the couch, however, were not that surprised at the result. 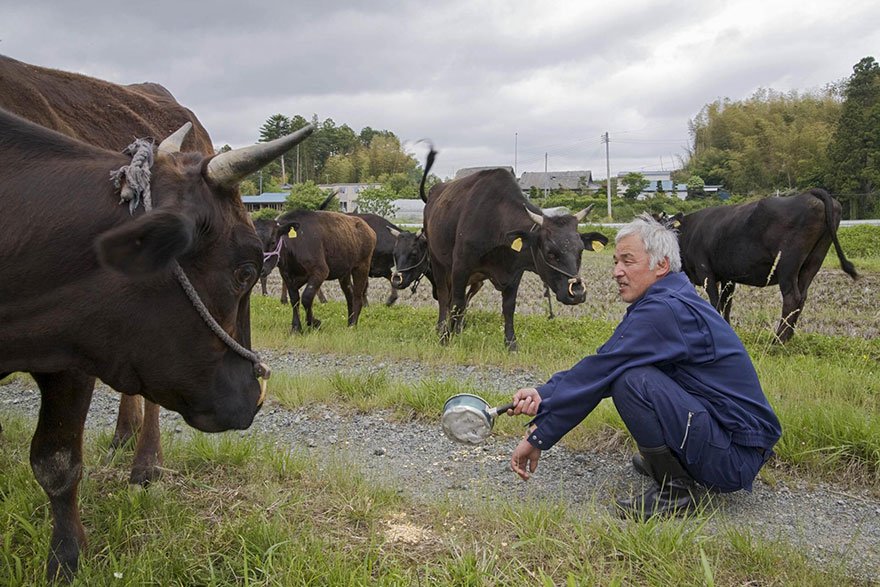 It’s no secret that dog owners want nothing but the best for their pet, and they would do anything to keep them healthy.

However, some are taking things a little too far and ended up making wrong decisions along the way.

It is safe to say that Storm is not a vegetarian after all. 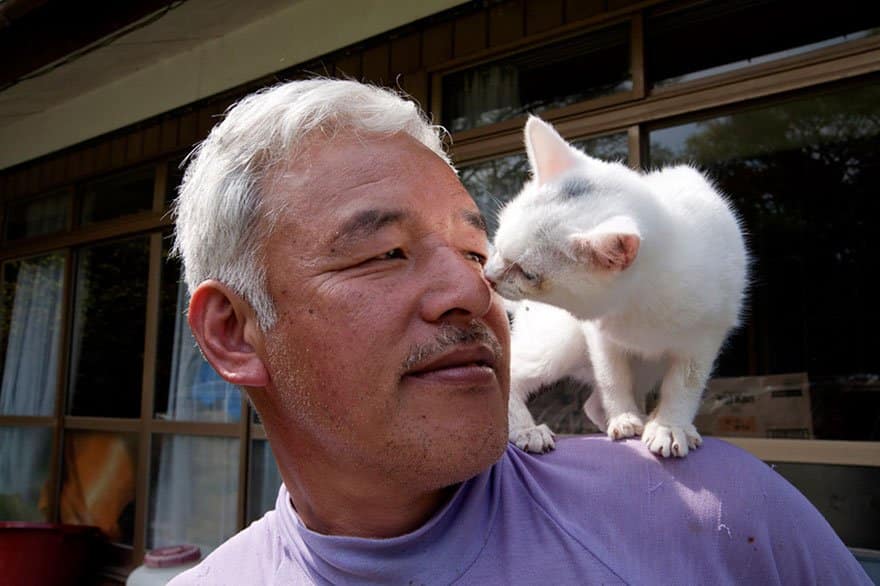 As Lucy Carrington left the show, she explained that she was going to start feeding the dog meat again, as it’s clear that that’s what the dog wants.