‘Pay it forward’ is an expression for doing a simple act of helping somebody out with a little random act of kindness. One woman, however, was in for quite a shock when she helped out an unlikely stranger.

It was definitely a chance encounter that Ruth Reed won’t soon forget. A few years ago, she had made a resolution to pay it forward when she sees someone in need.

Ruth Reed thought she had her chance at a local gas station when she offered to cover the bill of a stranger. 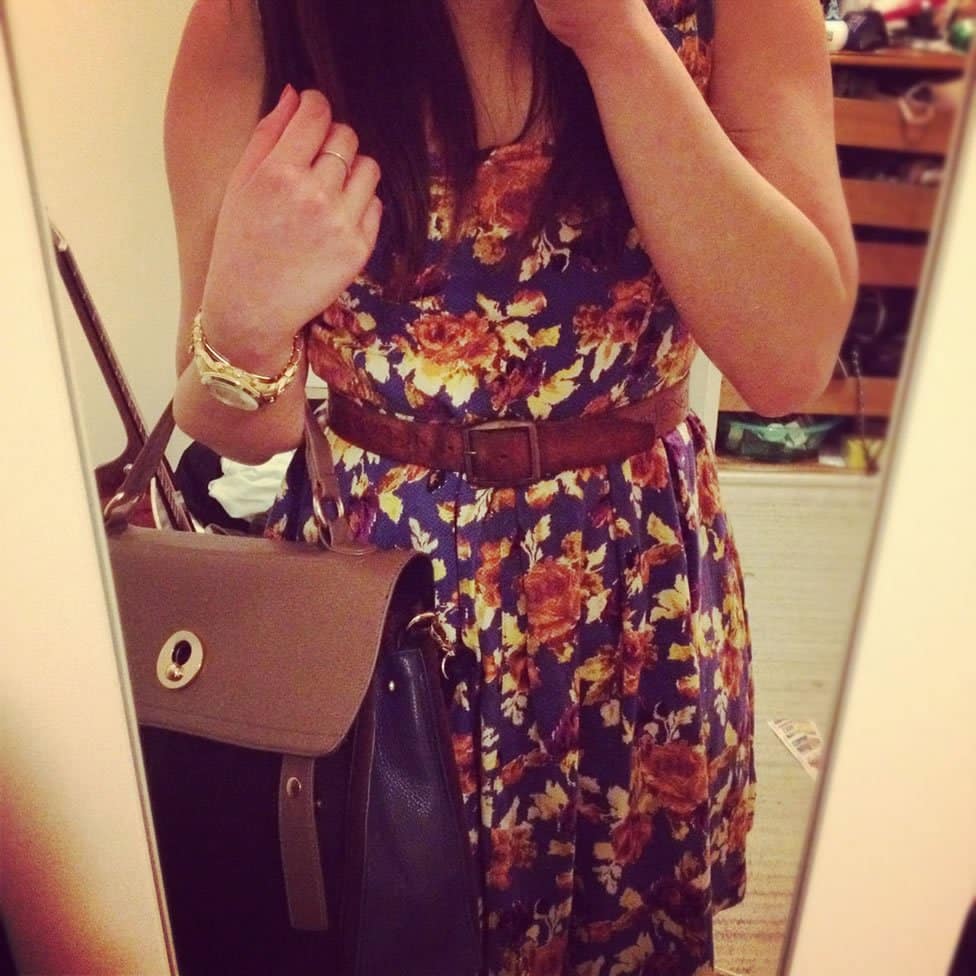 When the customer in front of her at the time at Wawa was having an issue at the register, she jumped at the opportunity to help.

Reed didn’t know that the man she was helping has a $75 million net worth. 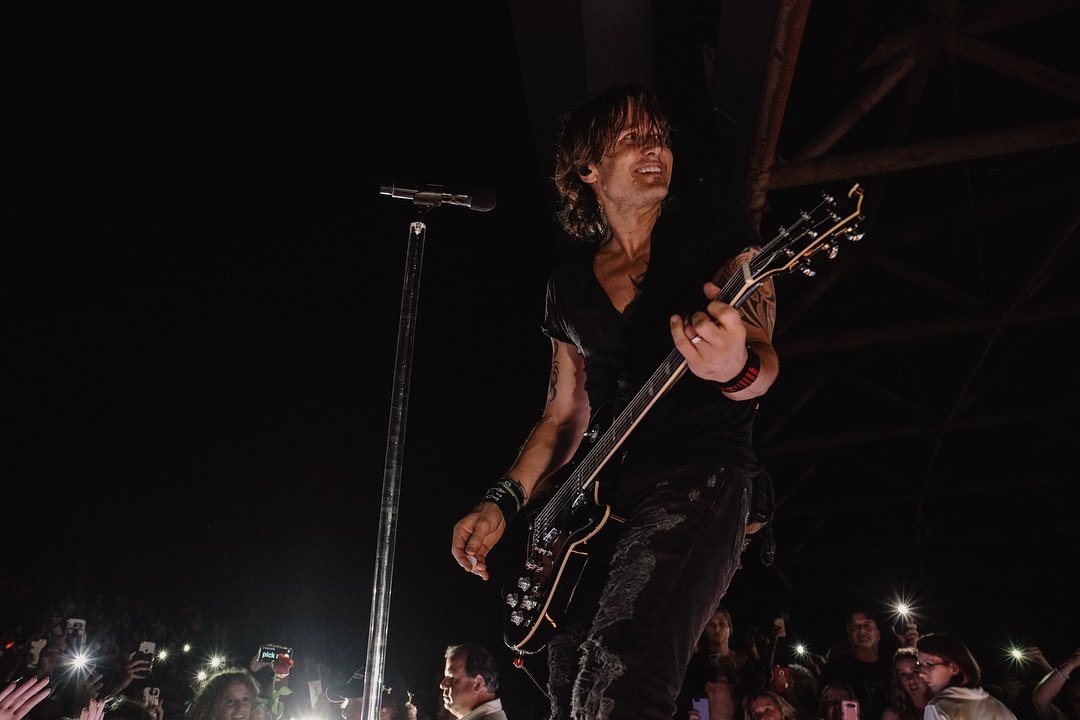 Reed didn’t initially believe him. She was even being “snippy” at him when she asked who was the woman that he was with. Urban said that she was his sister.

Reed was probably trying to catch him lying if he’d say that it was her wife, then he was definitely Keith Urban since his female company was clearly not Nicole Kidman. But when she noticed his bodyguards, that’s when Reed realized the man in front of her was the Grammy-winning singer-songwriter 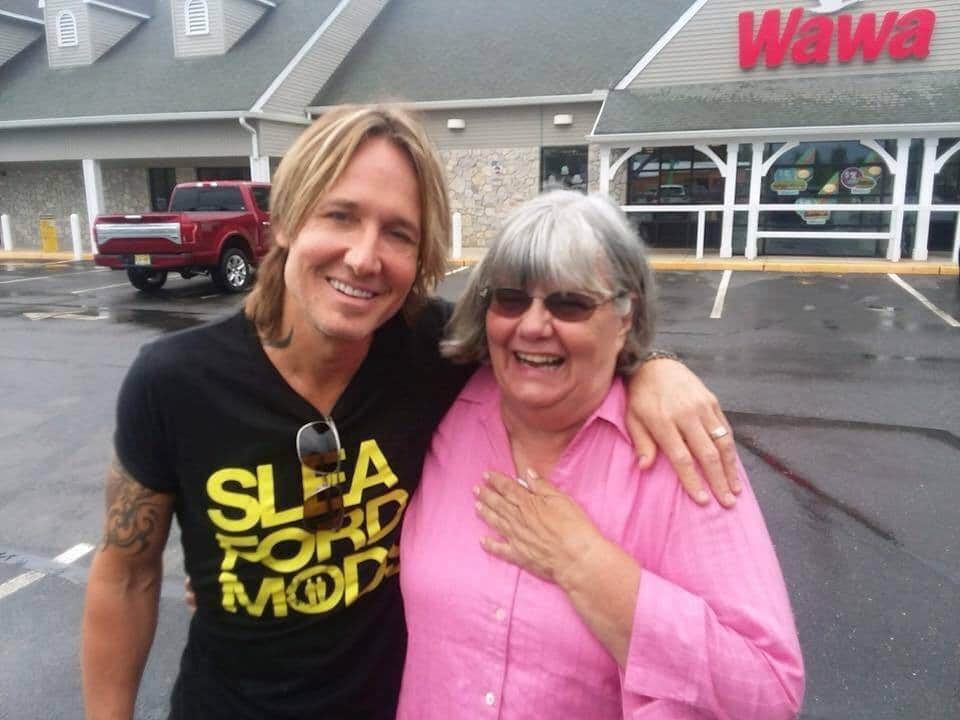 Reed, who is very shy, has been getting a lot of attention over her interaction with Urban. She only agreed to an interview with KYW on one condition: They tell others about the importance of doing acts of kindness.

Now, her act of kindness has even inspired MasterCard. The American multinational financial services corporation took to social media to share that they want to make a donation to her.

“Ruth, your next 52 acts of kindness are on us. We’d love to send you a year’s supply of prepaid Mastercards! Let’s connect! #StartSomethingPriceless”