Men abusing their wives or girlfriends have become so common that people have already accepted it as a sad fact. But when the opposite happens, it becomes sensational news.

22-year-old Jordan Worth of Stewartby, Bedfordshire in the UK got a 7 and a half year jail sentence for severely abusing her boyfriend, who was identified as Alix Skeel. She stabbed him with a knife, threw boiling water on him, banned him from their bed, and even took over his Facebook account to isolate him from his friends. 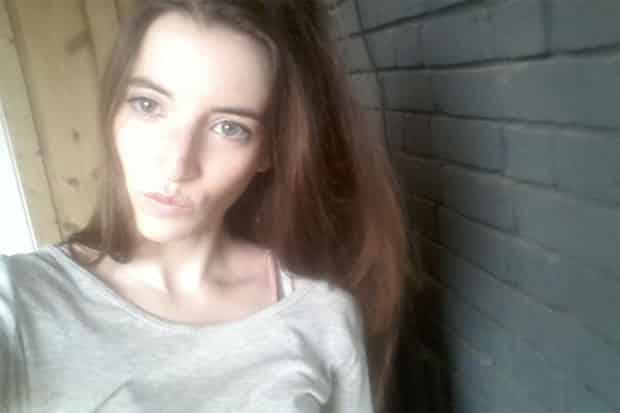 People may be wondering what caused Worth’s abusive behavior. It certainly wasn’t her upbringing – she has a Fine Arts degree at the University of Hertfordshire and hails from a supportive and loving family. They even raised funds for children in Africa.

So it must have been a surprise to people when Worth became an abusive partner to her boyfriend and controlled every aspect of his life, even to the point of dictating him what to wear.

According to the Luton Crown Court, Worth and Skeel met during college in 2012. They were just 16 years old then. 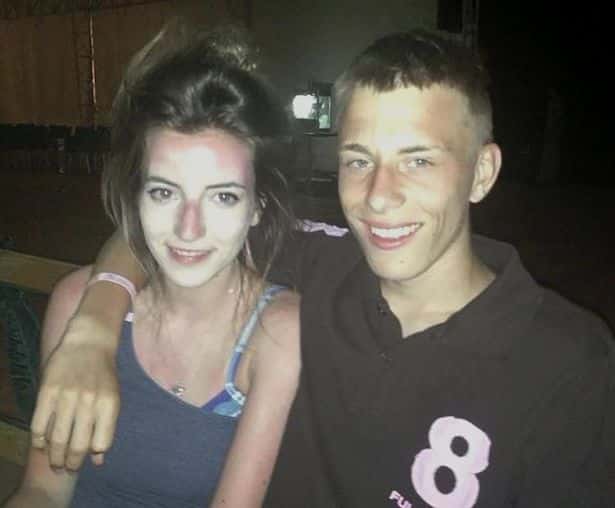 Eventually, they decided to move in together and this was when Worth started showing her abusive tendencies. 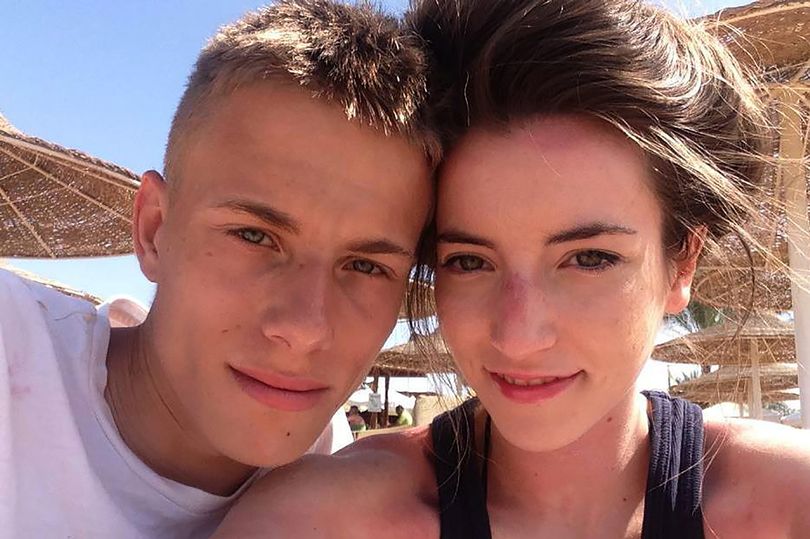 She became violent towards her boyfriend and caused him several injuries. Skeel reportedly suffered from hydrocephalus, a condition caused by a fluid buildup inside the skull. This made him vulnerable to injuries. Worth reportedly hit him using blunt objects and wounded him with a knife. She didn’t even take him to the hospital for treatment.

She even banned Skeel from their bed – he wasn’t able to sleep in the same bed with her for 9 months.

Worth pleaded guilty to coercive or controlling behavior, causing grievous bodily harm with intent, and wounding with intent. This covers the period from April 2016 to June 2017.

The court also revealed that neighbors heard the altercation in the couple’s house. They heard Skeel shouting:

“Get off me, you are hurting me” and “Get off me. Get off my head. Don’t keep doing that to my head.”

They have also seen him with black eyes, limping, and his arm in a sling. He even had burn marks on his arms, which he explained as self-inflicted. It got so bad that the neighbors eventually called the police to the couple’s home.

An ambulance crew was dispatched and they saw multiple injuries on his body. Skeel had burns on his arms and legs and a bleeding wound on his hand. The crew noted that the victim was treating himself using cling films.

He was eventually taken to the hospital and it was discovered that his burns were caused by boiling water. He also had stab wounds on his body and limbs.

Worth was arrested after several days.

Judge Nic Madge revealed that Worth “accepts that she has in the past, on a number of occasions, used blunt objects and implements to strike him and that he suffered injuries as a result of her doing so.”