Ladies doing their makeup while on their way to work is a common sight. It makes sense since doing one’s makeup can consume time, so why not make the most of the commute by “putting your face on” while on transit, right? It may sound like sensible multi-tasking but if you think it, putting anything long or sharp close to your eye while in a moving vehicle is not really a good idea, is it?

This woman from Bangkok unfortunately suffered the consequences. She was doing her eyes when the taxi she was riding in crashed into the back of a pickup truck. She had the rotten luck of holding her eyebrow pencil during that exact moment, so the object stabbed her left eye.

She was lucky the pencil missed her brain. 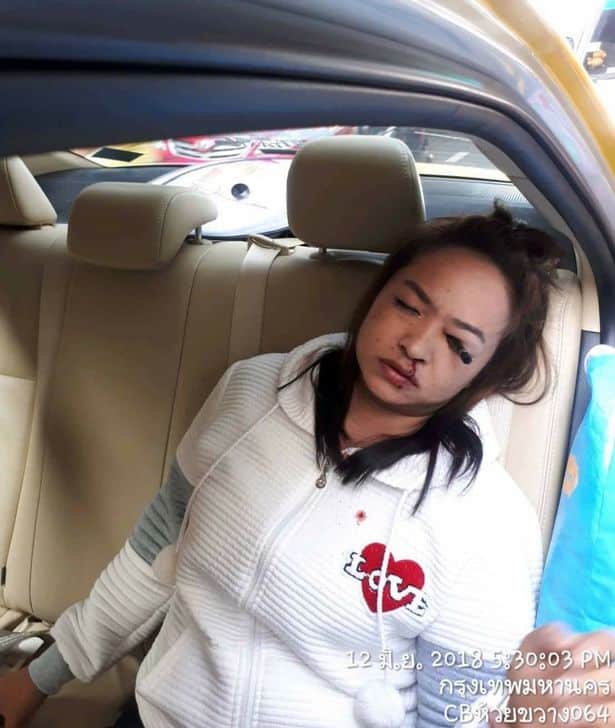 According to a report, The incident happened on Din Daeng Road on a late afternoon. She and a relative were on their way to Bangkok’s Pratunam neighborhood.

The crash itself was a minor one but the woman still ended up with half of an eyebrow pencil buried in her left eye. 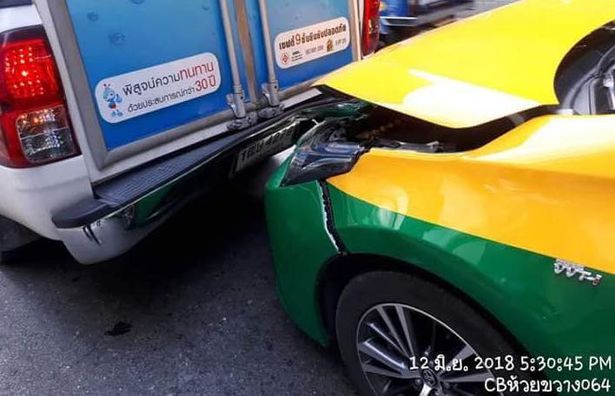 The woman was undoubtedly in severe pain but unfortunately for her, the rescuers were not equipped to handle such injury and so she was rushed to the Rajavithi Hospital.

“Her eye was not bleeding but there was some blood, not a lot, running down her nose — since the two organs are so closely connected.

“She was still conscious when we arrived and could hold a conversation.”

Thankfully, the doctors declared that her condition was not critical. The pencil poked through the sclera, the white part of the eye and the pencil was later safely removed via surgery.

The woman is expected to regain full sight eventually. 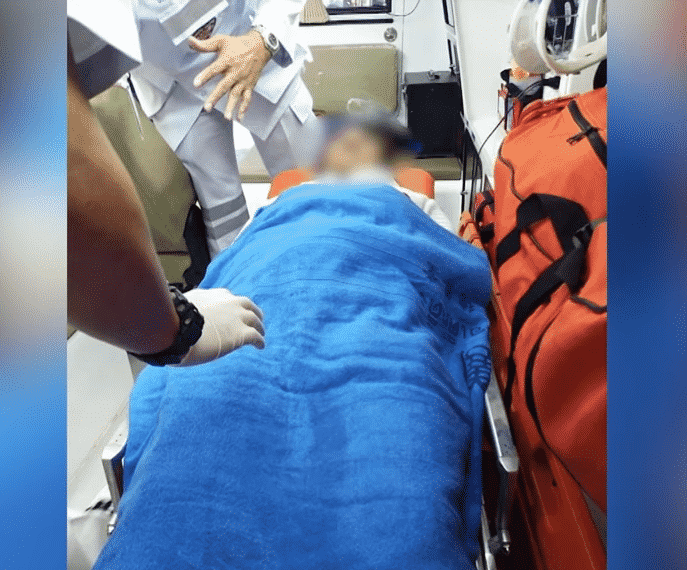 As if doing makeup while being a passenger of a moving vehicle is bad enough, there are lots of women who actually do this while driving. In the UK, for example, nearly half a million road accidents a year are caused by women drivers applying make-up behind the wheel, according to a survey.