Numerous wild animals had already become victims of road accidents as a result of man-made constructions getting in the way of nature. In some countries, though, they go as far as building bridges and passes to help these animals cross to the other side of the road without getting squashed.

These structures are collectively called wildlife crossing and they include tunnels, overpasses, bridges and ecoducts. Here are some amazing wildlife crossings that can be found all over the world. 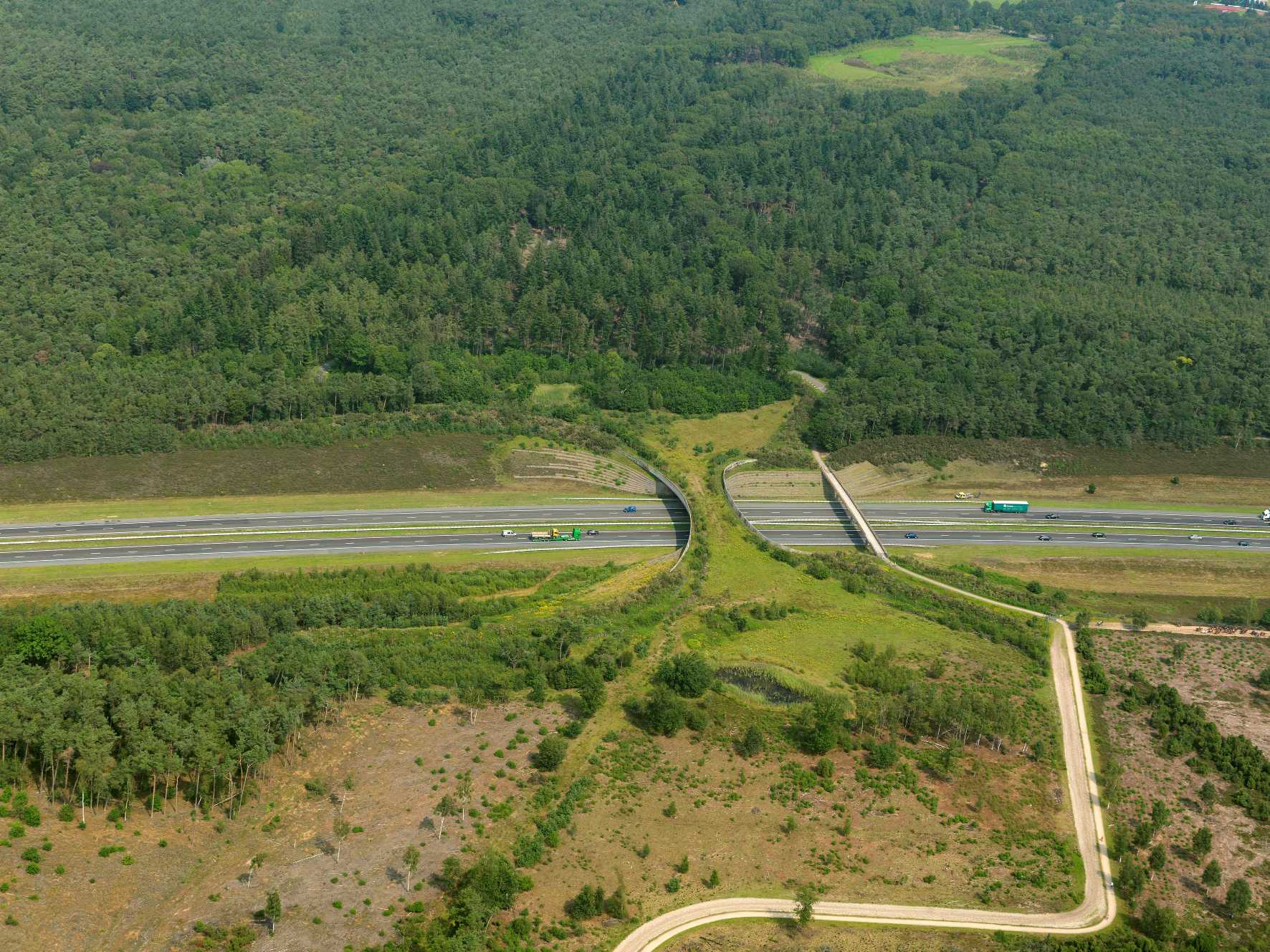 This wildlife bridge was built across highway A1 in the forested hills, The Veluwe. The bridge was designed by Zwarts & Jansma Architects. 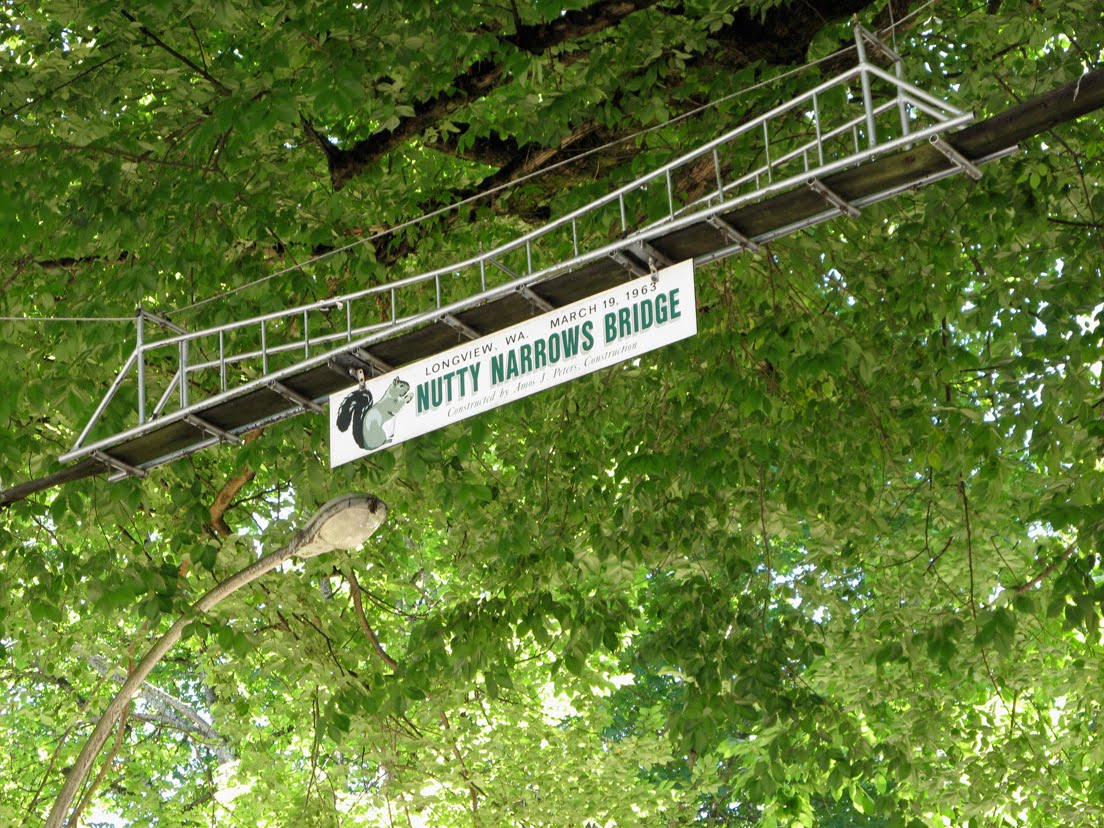 Source: The News for Squirrels

The bridge, conceived by Amos Peters, is a popular landmark in Longview, Washington for more than 40 years and in 1983, it went through major restoration. 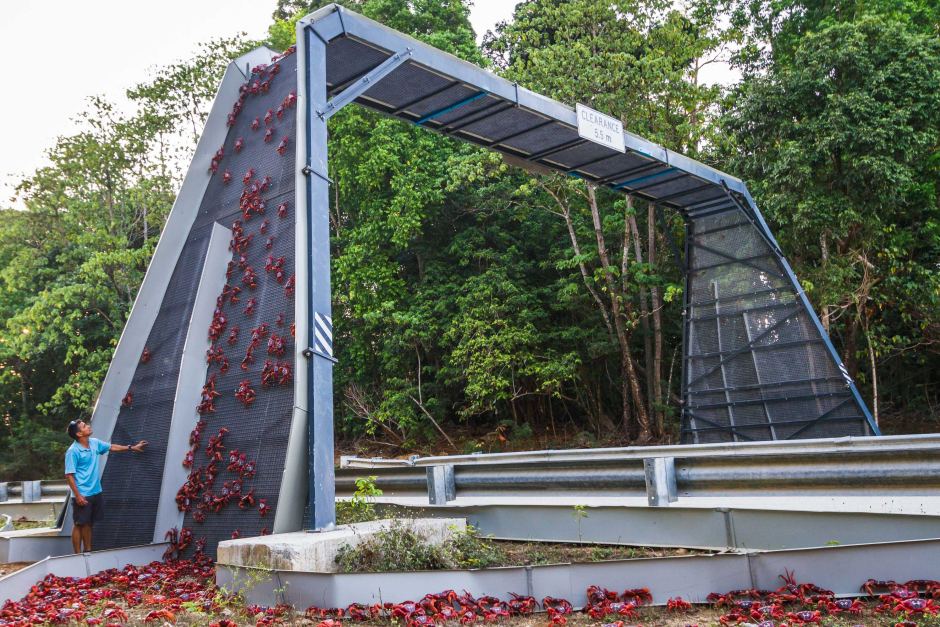 This aluminum bridge can be found in the Australian territory, Christmas Island. The bridge was set up in to protect the Christmas Island red crabs (Gecarcoidea natalis) during the great migration. 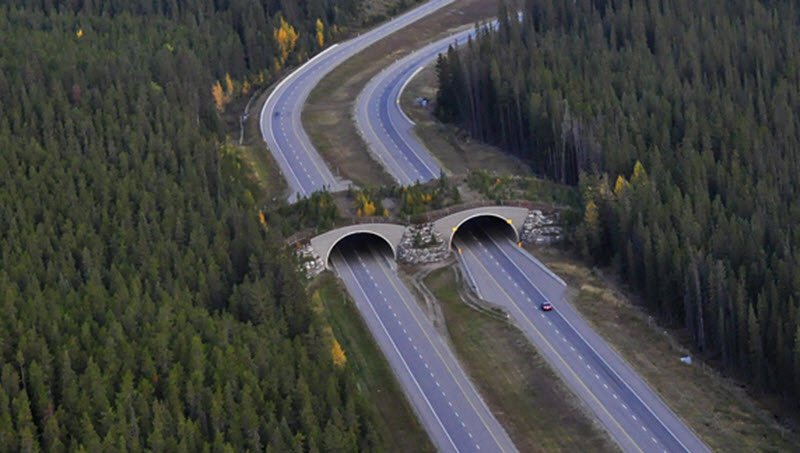 This national park in Alberta has the most animal crossing structures in one area all over the planet, according to Parks Canada. 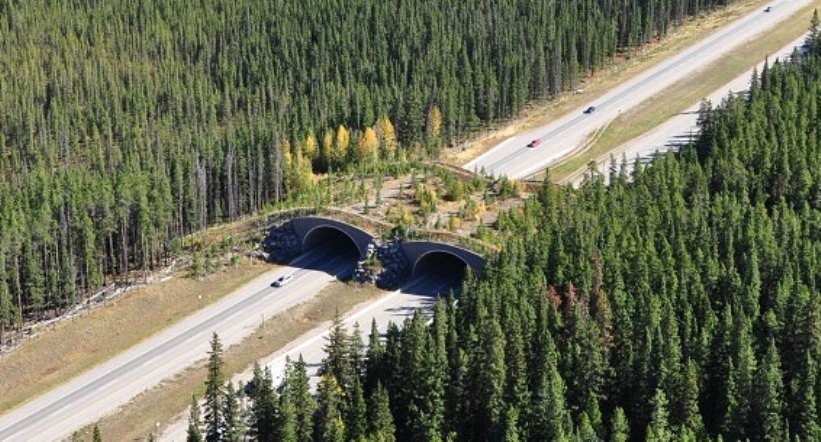 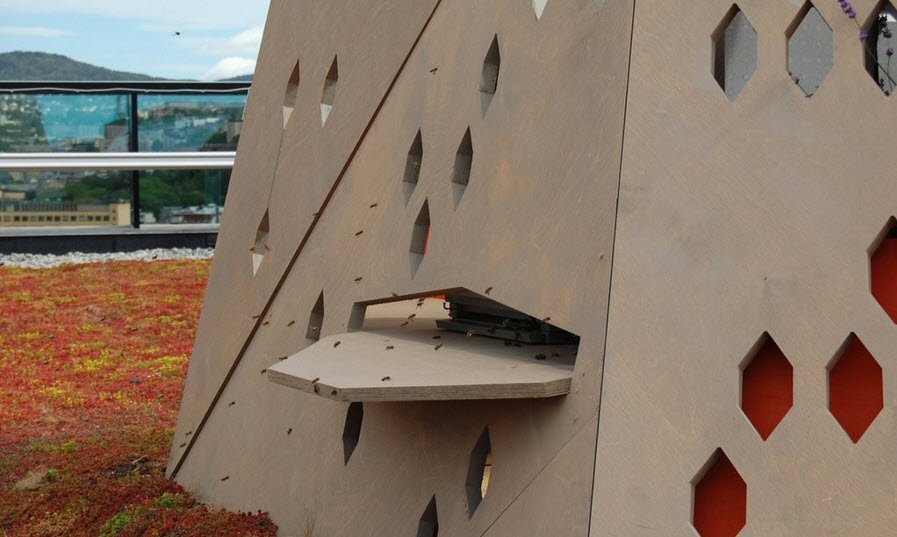 This is the first ever animal crossing structure made for bees. The Oslo-based “bee highway” was built to protect endangered bees and other insects necessary for food production.

The West Japan Railway Company conceived the idea of making tunnels to save turtles from getting stuck in the train tracks. 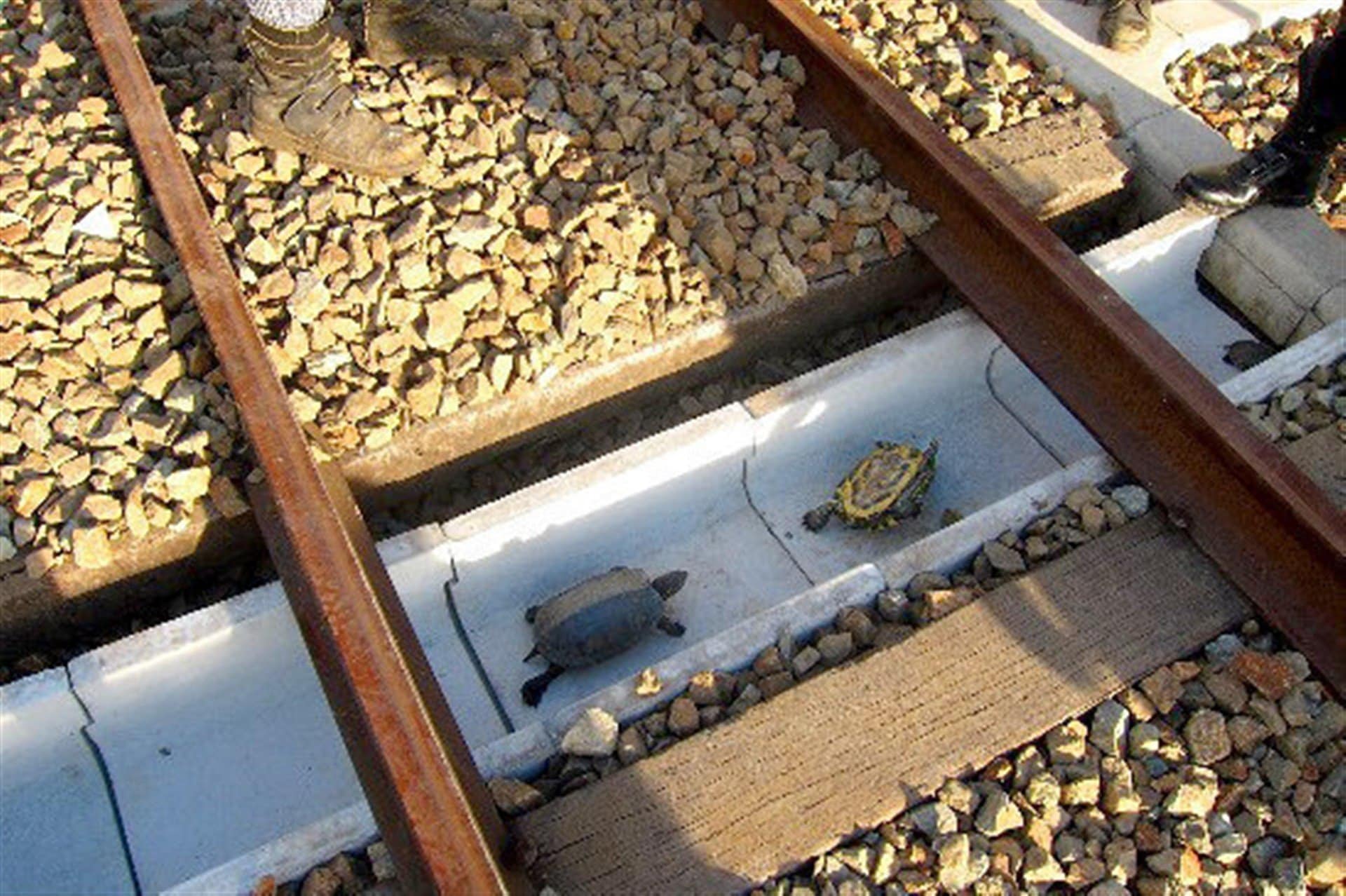 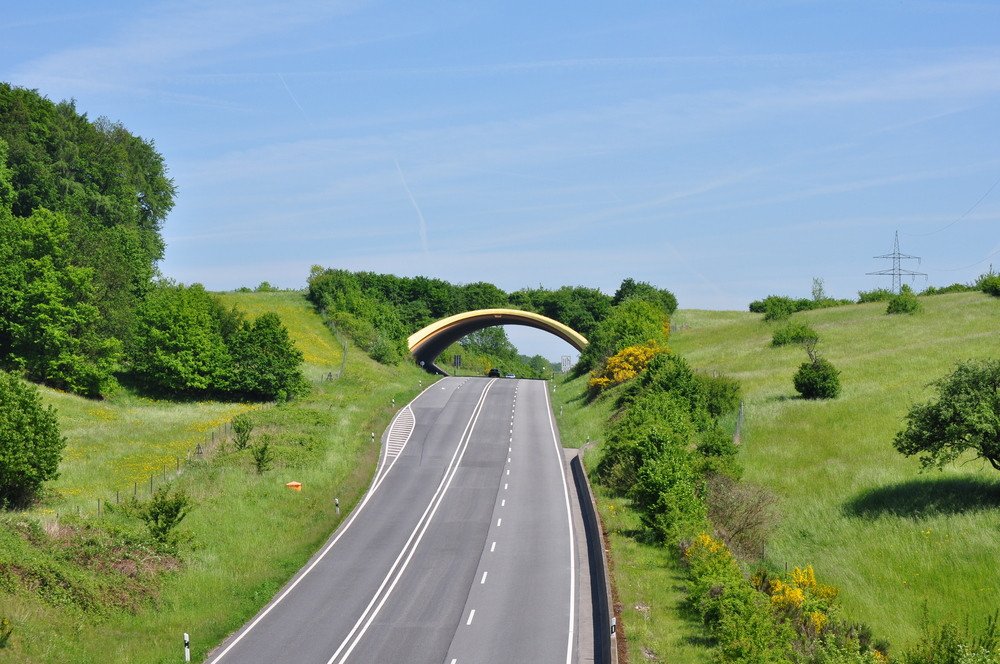 This animal crossing was built over the B38 Motorway in Birkenau.

Even amphibians have their own tunnels… 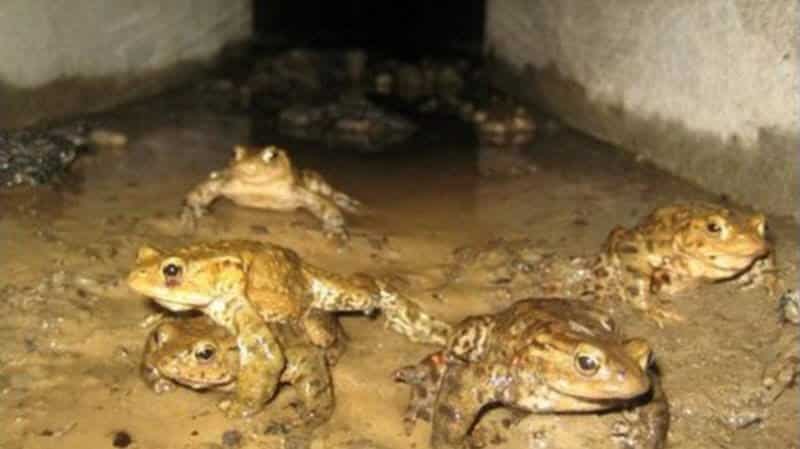 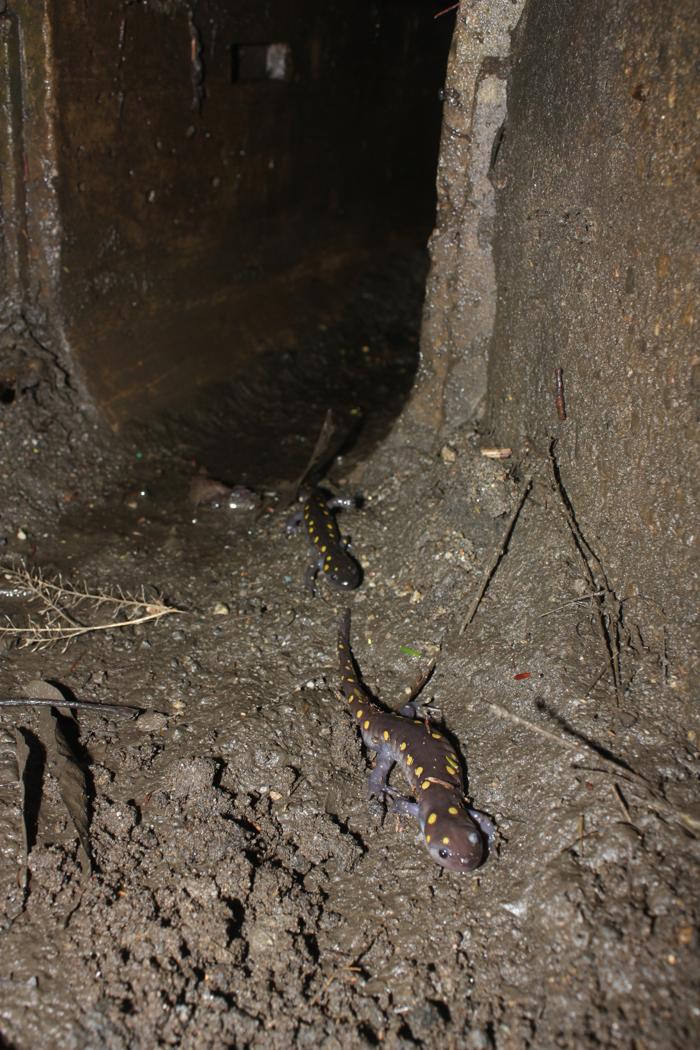 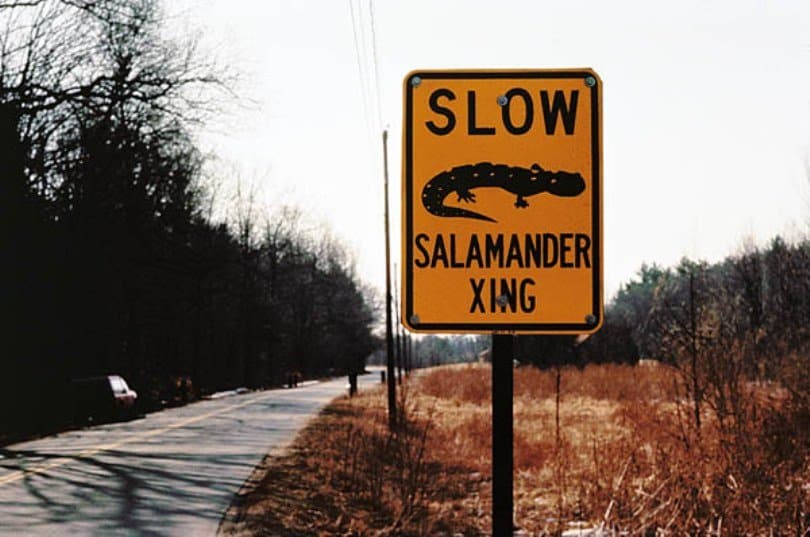 Of course, no one wants to encounter a big, wild elephant on the road.