These days, people can easily come up with the so-called social media challenges. Some of them can be fun while others are downright stupid, just like the recent Tide Pod challenge and the hot coil challenge — both of which are harmful to those who attempt at doing them.

Now, there’s a new social media craze so-called the “waist challenge,” which involves couples and lets women show off their tiny figure. Uploaded on Facebook, the new challenge has garnered over 13,000 shares as of this writing.

The new "waist challenge" needs to be done by two people. 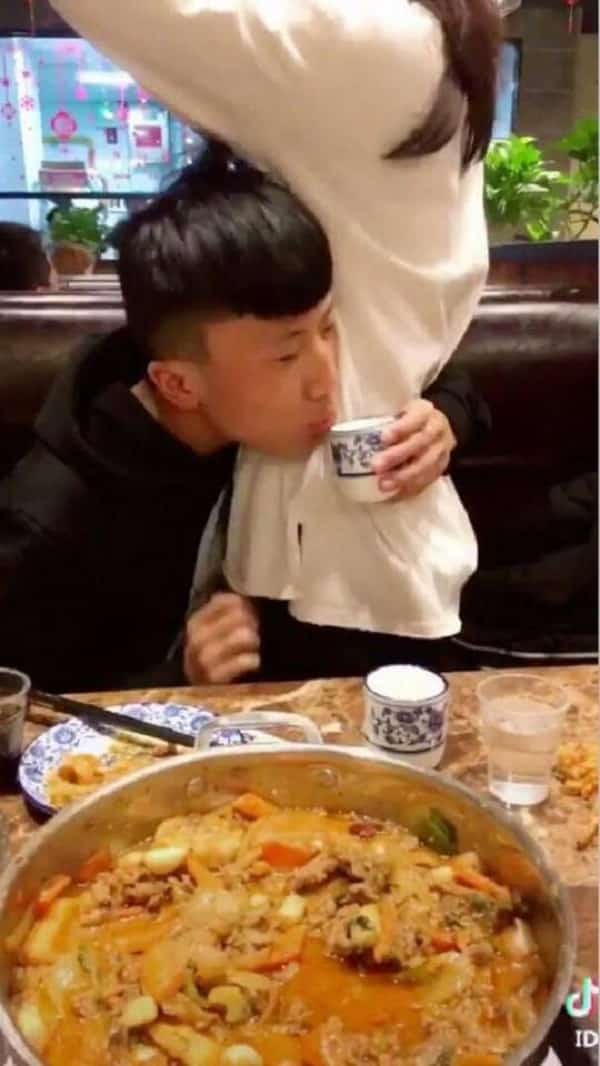 A man should put his arm around a woman’s waist and drink from a glass, cup or mug from that side of the arm. That means, if she has a tiny waistline, it would be easy for the guy to drink from the glass. On the other hand, if the man can’t successfully drink from the glass, he tries hard by changing the type of glass until it makes it possible for him to take a sip of the beverage.

A woman with a smaller waist makes the challenge easier for the man. 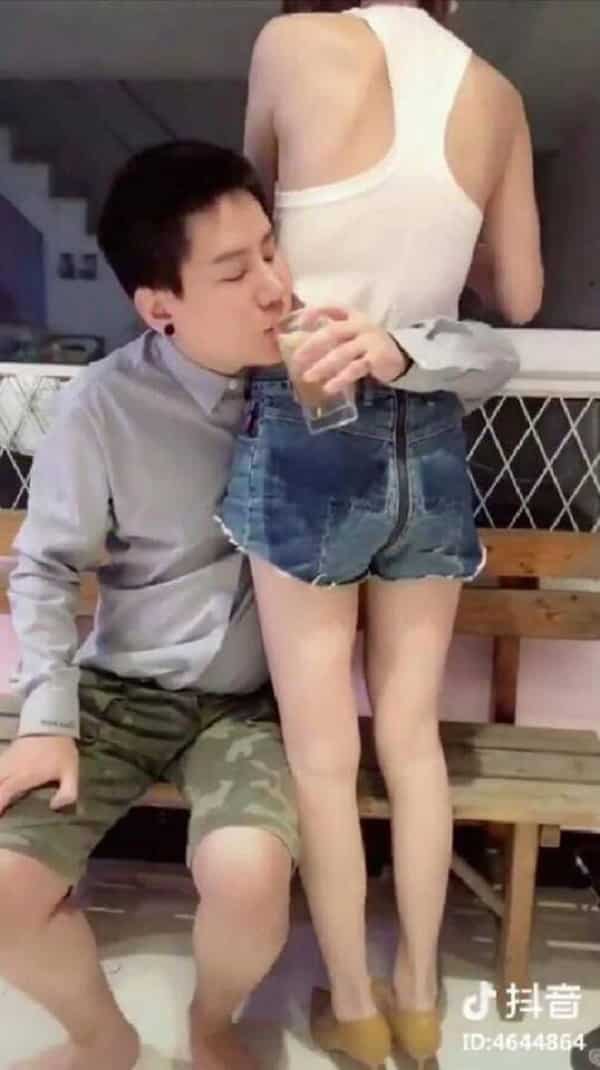 It remains to be seen how this challenge started. 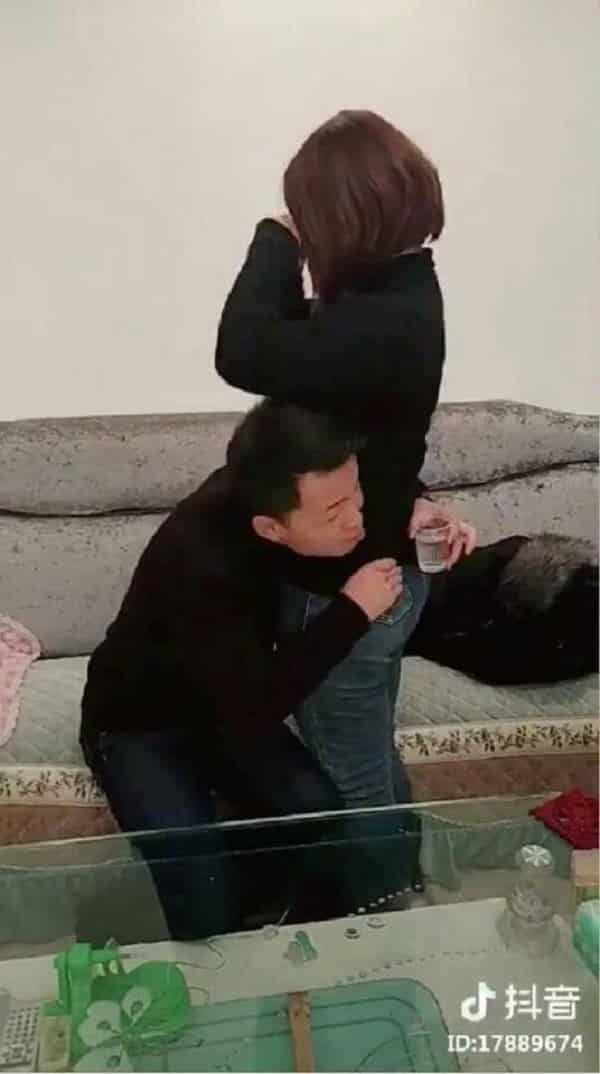 It’s still unclear who and how this new craze started but as expected, the people are somehow divided by what they saw. Some people see it as a motivation for them to lose weight.

Others think it’s another one of the many stupid challenges on social media that sends the wrong message to young people by promoting body shaming and eating disorders.

“Eyeroll. I hope any young girls watching these videos don’t feel less just because somebody can’t do this to them”

“Because women should really starve themselves in order for their ‘man’ to be able to do something as useless as this. Sure. And women don’t have enough to worry about, now they have to be as thin as a 13-year-old girl?
Piss off!”

The A4 waist challenge was received negatively by people. 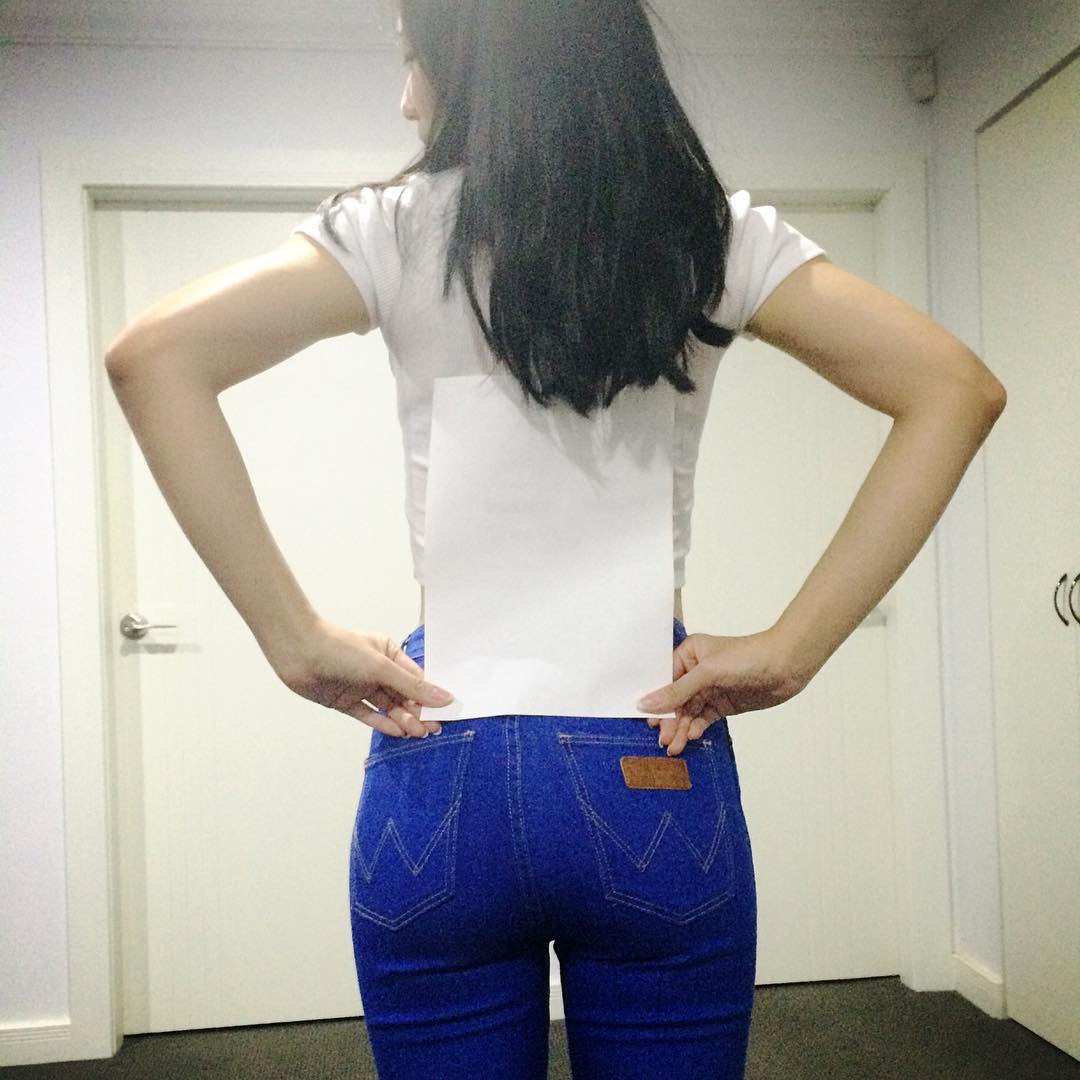 This challenge involves women taking a photo of themselves while holding a sheet of A4 paper in front (or back) of their torso. As reported by BBC in 2016, the participants “‘win’ if the paper entirely obscures their waist.”

Watch the video on the new waist challenge below.

Let us know what you think about this social media craze in the comments section below.